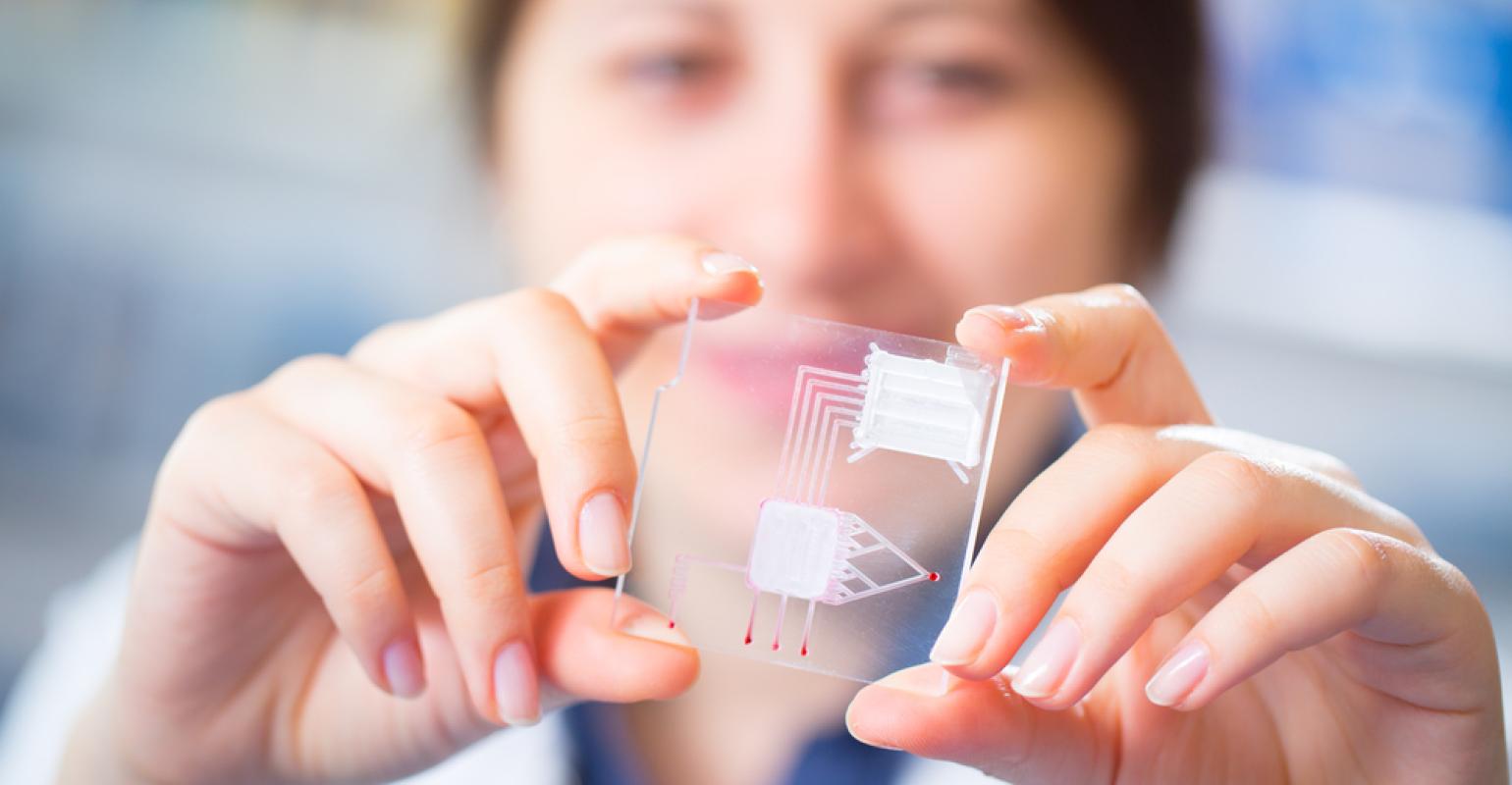 Could Ozone Emerge as Sterilization Method of Choice for Advanced Medtech?

A new process for ozone sterilization could resolve earlier limitations with the gas and position it as a solution for complex and fragile products.

Anacail Ltd., a start-up spun out of the University of Glasgow, is developing a new approach to sterilizing medical devices using ozone. The company reported that it has been awarded a grant through Innovate UK to develop a high-throughput, scalable, and environmentally benign process. During the two-year project, Anacail aims to integrate ozone sterilization and packaging into a single process.

Dick Barton, senior product engineer for Anacail, tells MD+DI that alternatives to traditional technologies such as EtO, radiation, and steam sterilization are needed for today’s medtech technologies. “Modern medical and life science products are increasingly sophisticated devices in terms of materials such as advanced polymers and novel surface coatings. Furthermore, the incorporation of electronic or optic components in an active device adds further complexity and sophistication to the device,” he said. “Traditional sterilization techniques are mature technologies, which when developed were never intended to sterilize such complex or fragile devices. Such techniques are now causing significant damage to new and emerging devices. For example, autoclaving can damage surfaces and bulk materials through thermal degradation, dimensional change, or moisture-induced corrosion. Radiation can cause irreparable damage to integrated circuits and cause significant degradation of polymeric materials through cross linking or chain scission, which can render the device unusable. Conversely, ethylene oxide sterilization has comparatively good material compatibility, but the chemical is a known carcinogen and residual amounts must be carefully monitored and controlled.”

For instance, new technologies such as sensors and lab-on-a-chip devices frequently incorporate optical or electronic components that are sensitive to heat, moisture, and radiation damage, Barton said. In addition to the active components, “such devices can be assembled from microcapillaries that are coated with reagents or biologically active coatings. Whilst optical and electronic components present significant challenges to sterilization technologies, perhaps the most difficult area for sterilization is in biologics and bio-mimetics. Such materials pose a fundamental paradox to sterilization: the more [that] device components mimic or incorporate biological systems such as peptide sequences, proteins, etc., the more susceptible to degradation through sterilization they become. It is possible to envisage that some biologic systems would be impossible to sterilize by any means without significant degradation, whilst others may suffer damage but retain sufficient functionality to remain viable for the intended use.”

Barton calls ozone an “attractive” candidate. “Ozone has a unique blend of properties that make it an ideal candidate for decontamination and sterilization across a range of application areas. The ability to decontaminate and sterilize without leaving residue and to decay back to native oxygen makes this technology environmentally ideal,” he said. “Ozone is generated on demand and in situ, so has the further advantage of no transport, storage, or disposal of hazardous or toxic chemicals. These fundamental advantages transcend market segments and application areas.”

Anacail reportedly has overcome historical disadvantages of ozone and developed a process that integrates sterilization into the packaging stage. “Historically, ozone has been used as a disinfectant and biocide for many years, and a device has been marketed that was intended to sterilize reusable devices in healthcare settings. This device used a chamber, into which ozone was injected and thereby sterilized the chamber contents.” He said that while this earlier technology was effective, throughput was low, with a cycle time of several hours coupled with a relatively small chamber volume.” (He cited McDonnell, G.E. “Antisepsis, Disinfection and Sterilization” ASM Press, 2007.)

Because cycle time is “determined by the so-called D value of the sterilant, the time required for a log reduction in population of a most-resistant organism, it cannot easily be manipulated,” he explained. The alternative would be to increase the chamber size, but that could present fire and explosion risks, as traditional ozone sterilizers use oxygen as a feedstock gas, and the risk increases with additional chamber volume. “Extra hazard is presented by the means of generating ozone in the oxygen, which is usually though corona or similar gas discharge, which use kV voltages to break down the oxygen molecules,” he added.

Anacail’s solution is to develop a gas composition capable of providing the high ozone yields required for sterilization, but with only 21% oxygen content, Barton tells MD+DI. “This removes the flammability issues of previous ozone-based sterilization devices and could conceivably be used to make large chamber based systems. The throughput could be increased, and the lack of residuals would require no aeration time, giving advantages over ethylene oxide processing times for example.”

In addition, “by exploiting the natural decay of ozone back to native oxygen, Anacail is able to inject pre-ozonated gas into a primary pack, and seal the gas inside,” he continued. “The ozone sterilizes the pack contents in a few hours, and then decays back to safe levels. The key advantage of integrating sterilization into a packing stage is that sterilization becomes a continuous rather than batch process, and that the process is highly scalable without the large infrastructure requirements associated with traditional technologies.”

The approach requires nonporous packaging. “Because we trap the ozone inside a sealed pack, we require a nonporous primary pack. Porous packaging is usually associated with a requirement to pass a sterilant gas through, as is the case for ethylene oxide, for example. A nonporous pack has the potential advantage of a defined atmosphere with controlled humidity.” Biological indicators can be used as verification devices, and Anacail is also developing a dose-responsive chemical indicator for providing an in-pack demonstration of sterility.

Barton said that the next 2 years “will see the technology develop into a viable prototype product, and the demonstration that the prototype device can provide a sterilization process in accordance with the requirements of ISO 14937.” Anacail does already have the capability to pass products through a simulated sterilization cycle. “This can test device and material suitability for the process and investigate other parameters such as packaging options,” he added.

The Innovate UK funding was part of a program held under the Biomedical Catalyst program, described as “a unique partnership between the Medical Research Council and Innovate UK."