HomeSoftwareYoung, Rich? You Are Less Likely To Worry Over Healthcare Data Privacy
Recent
Medical-Grade PVC Just What the Doctor (and Recycler) Ordered
Sep 17, 2021
Ivantis In Another Patent Lawsuit … This Time with Sight Sciences
Sep 17, 2021
Medtech in a Minute: Can't We All Just Get Along?
Sep 17, 2021
Technipaq, DuPont Tyvek, and Freepoint Eco-Systems Team Up to Recycle Medical Packaging Plastic Waste
Sep 17, 2021

Young, Rich? You Are Less Likely To Worry Over Healthcare Data Privacy 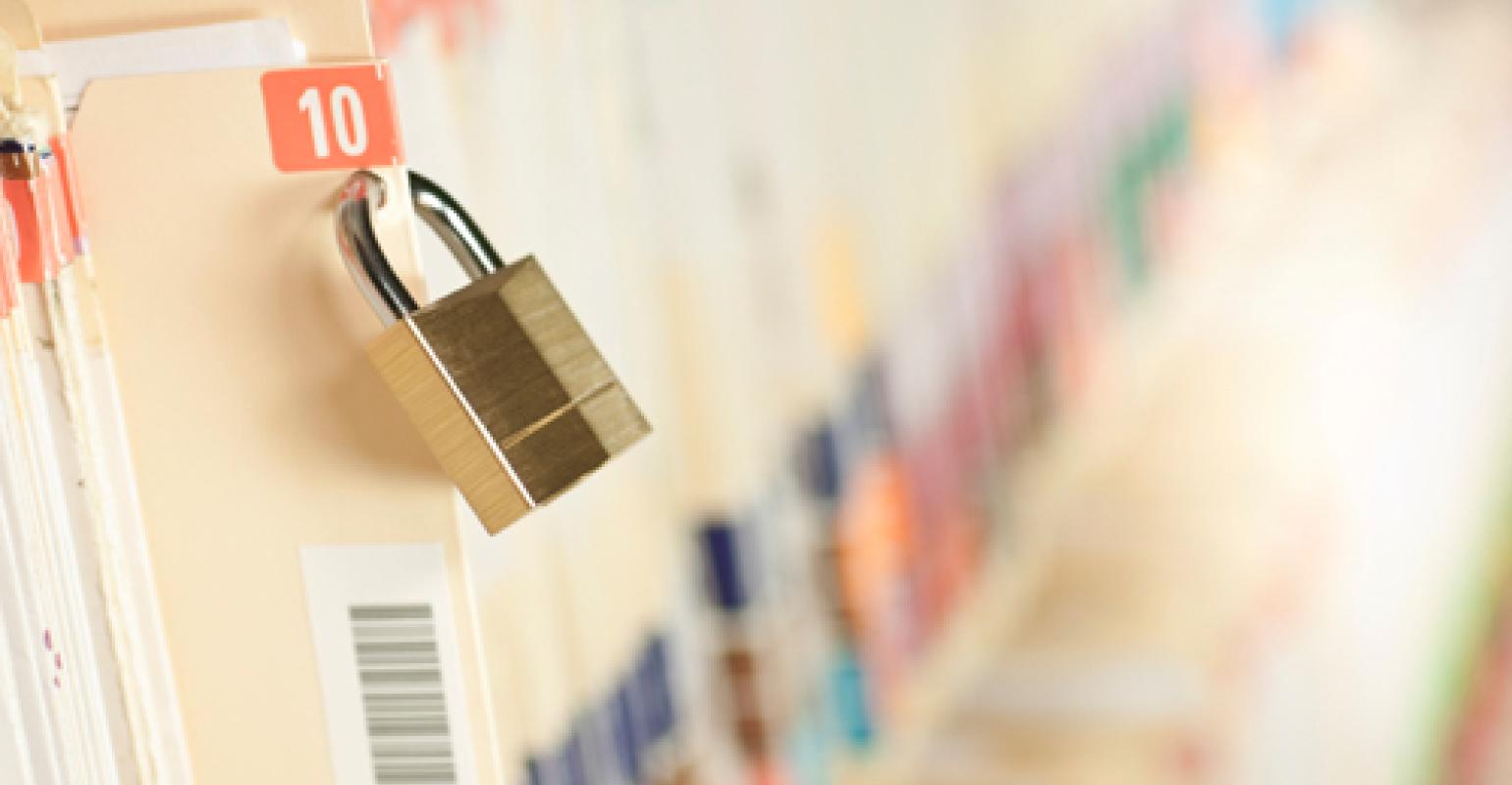 If you are younger, richer or better educated, you are more willing to share your healthcare data, anonymously, with researchers.

A new survey shows that younger, richer and better educated people are less worried about data privacy than other Americans.

Truven Health Analytics and National Public Radio conduct a monthly poll of 3,000 Americans on various healthcare topics and the November survey reveals that 68% of Americans overall would be willing to share their health information anonymously with researchers. But demographics made for interesting variations in the results.

Among millennials the willingness to share information was higher - 72.6%. The same goes for people under 35 - 74.7%. Meanwhile, the comfort level of information sharing with researchers, even anonymously, declined with age - only 60.3% of people who were 65 and older were willing to do so whereas only 58.6% of the silent generation, the generation preceding the baby boomers, were open to sharing their data.

Better educated people were also more likely to say yes to sharing their healthcare information. The poll found that 68.9% of those with an advanced degree beyond college were open to sharing data whereas 64.9% of those with high school or less were comfortable with doing so.

But when it came to sharing information with doctors, hospitals and insurers from their social media behavior and credit card purchases, most Americans were deeply reluctant even if the information was meant to improve their overall health. Predictably 84% of those who were 65 or older said no to sharing that information while 69.6% who were 35 and younger echoed that sentiment.

Interestingly, while age and generation had the above distinction in terms of level of discomfort, there was not as much gap in the "no" responses of people despite different education and income levels.

It appears that healthcare data is less bogged down by concerns of privacy compared with financial data and personal information on social media.