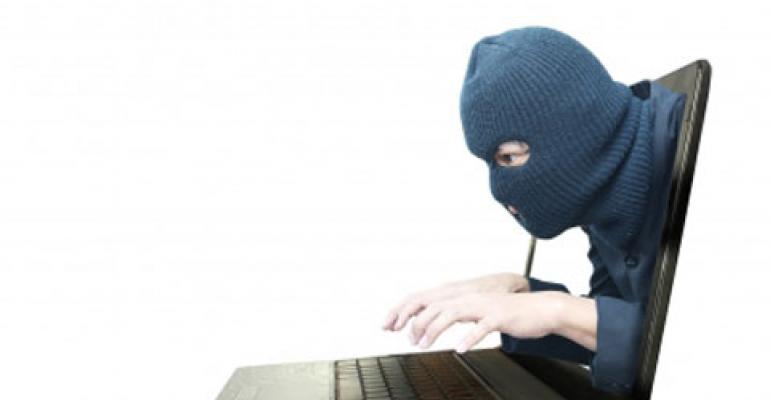 A relatively new technology has proven hackable by a group of academic researchers.

A relatively new technology has proven hackable by a group of academic researchers.

It seems nothing is safe anymore. The potential perils of hackers attacking lifesaving devices like insulin pumps and ICDs may already be well-known in the medtech community. However, the idea that patients could be harmed or even killed by remote tech-savvy villains is still shocking to most.

But those devices seem relatively banal compared to the latest medical technology to undergo testing by researchers who want to uncover its hackable shortcomings: telerobotic surgery. Killer robots, anyone?

Telerobotic surgery is still a novel concept to many. It essentially allows an experienced surgeon in one setting to operate on a patient in another place, even thousands of miles away.

MIT Technology Review recently highlighted findings from the University of Washington in Seattle, where privacy and security researchers tried to launch a cyberattack on a teleoperated surgical robot called Raven II.

Technology Review points out that the susceptibility to hacking lies in the fact that public networks—“potentially accessible to anyone"—are used as the mode of contact between the robot and the operator console.

“We identify a slew of possible cyber security threats, and experimentally evaluate their scopes and impacts. We demonstrate the ability to maliciously control a wide range of robots functions, and even to completely ignore or override command inputs from the surgeon. We further find that it is possible to abuse the robot's existing emergency stop (E-stop) mechanism to execute efficient (single packet) attacks.”

As scary as all this sounds, Technology Review noted that the researchers say encrypting communications can go a long way in making such hacking less likely.

That’s a relief. We can rest easier without nightmares about robots meant to help heal being turned against us!