Virtual Reality Will Change Medtech—Once It Clears These Hurdles 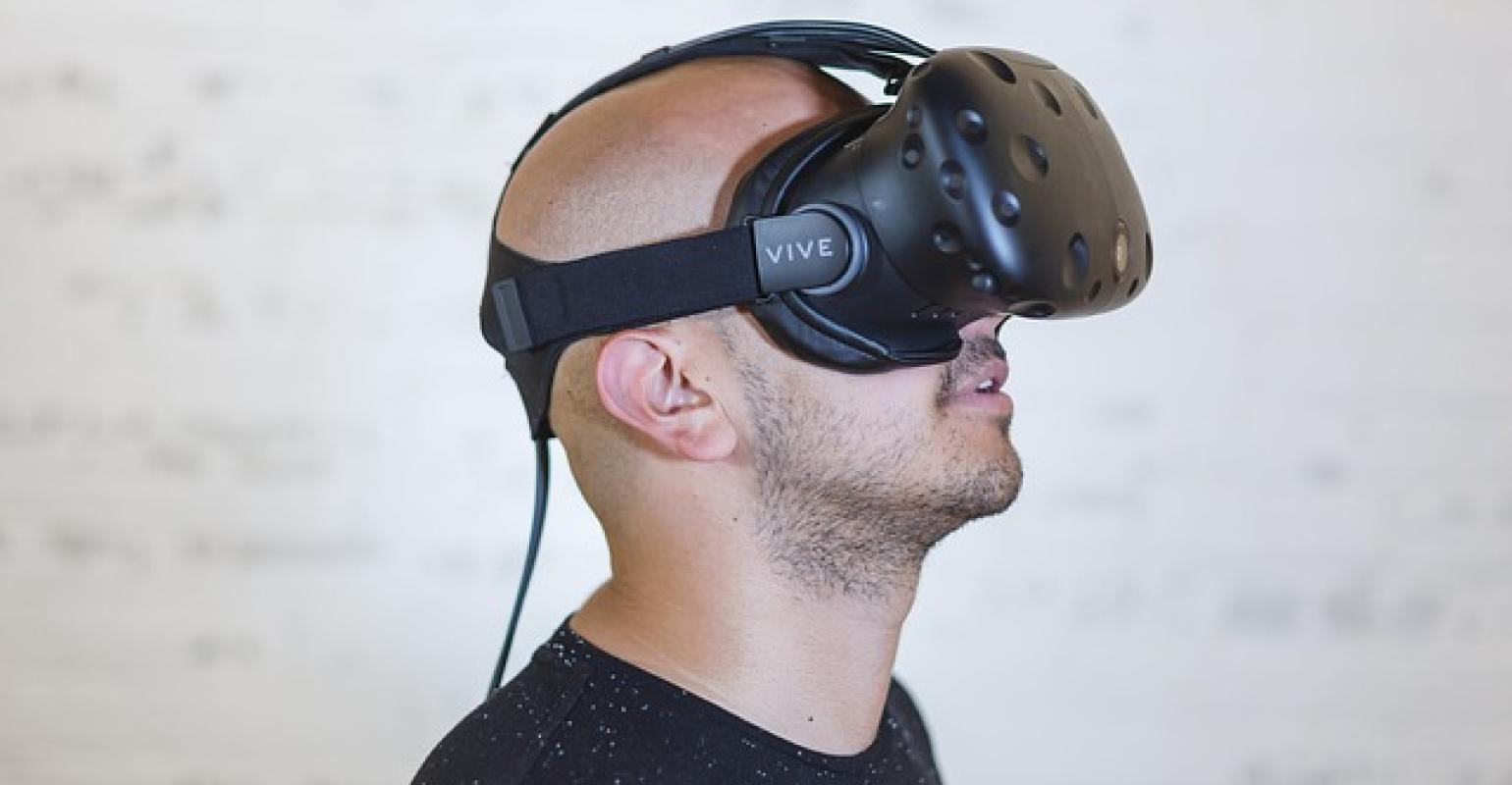 It's 2017, and we finally have true virtual reality (VR) and augmented reality (AR) experiences at our fingertips--or do we? Although AR and VR have advanced by leaps and bounds in recent years, we're still a ways away from seeing headsets in every home.

VR and AR expert Brandon Bogdalek, a consultant for advanced development with Minneapolis-based design firm Worrell, recently expounded on the potential for these technologies to disrupt both medical devices themselves and the way they're developed. Patients are already benefiting from virtual reality experiences, and we could someday see surgeries guided by mixed-reality applications that overlay scan data on the patient's skin or instructions for use improved by augmented reality.

But for AR and VR to truly disrupt medical technology, they will need to overcome these five challenges, according to Bogdalek, who will speak about how AR and VR are moving the needle for medical devices at the BIOMEDevice San Jose Conference on December 6, 2017.

Even though AR and VR platforms are more accessible to consumers than ever before, they're still far from ubiquitous, and that's largely due to their high cost. Low-cost viewers that pair with a smartphone do exist--you can get Google's bare-bones Cardboard for less than $20--but more robust headsets like the Oculus Rift and Microsoft HoloLens are priced at hundreds to thousands of dollars.

"It's too expensive for consumers to all get their hands on it, which is a problem because these large medical device and pharmaceutical companies may have the funding to come up with great ideas to use AR and VR, but they realize very quickly that the general population doesn't have access to the technology," Bogdalek said.

While there have been huge leaps in AR and VR hardware in recent years, AR and VR content hasn't quite caught up. Think of it like having a powerful new gaming system with only a few games available to buy. There simply aren't enough AR and VR applications for many customers to justify shelling out for a high-priced headset.

"If you can get over the price factor, I would say AR and VR still face a pretty big hurdle in terms of providing those consumers who actually do have the money with enough content," Bogdalek said.

Now that consumers are used to having constant access to digital content via their smartphones, the idea of being tethered to a computer, as many VR and AR platforms require, may seem like a step backward.

"These very high priced AR and VR headsets need to be mobile, and that's a significant issue," Bogdalek said. "I don't want to be tethered to a computer in order to have this experience."

The mobile Microsoft HoloLens mixed-reality headset is an exception, he said, but most of the other AR and VR technologies currently available are tethered.

Even if more AR and VR experiences were mobile, however, slow network speeds would mean an experience plagued with issues related to bandwidth and latency.

"Having 5G or LTE speed that's connected to a Verizon or an AT&T is going to be important because if you're going to use the technology effectively, you're going to need to have the speed and the quality of the experience that you're looking for," Bogdalek said.

Like any other connected technology, AR and VR platforms can be vulnerable to malicious cyber attacks--and that's particularly a problem for healthcare applications.

"These large pharmaceutical and medical device companies want to protect the information they create for their patients or for their company," Bogdalek said. "So we need to know how we are protecting and having security for the technology."

Jamie Hartford is director of content for medtech brands in UBM's Advanced Manufacturing Group. Reach her at jamie.hartford@ubm.com.

Researchers Use AI to Assess Whether a Person Will Die from COVID-19
Feb 10, 2021