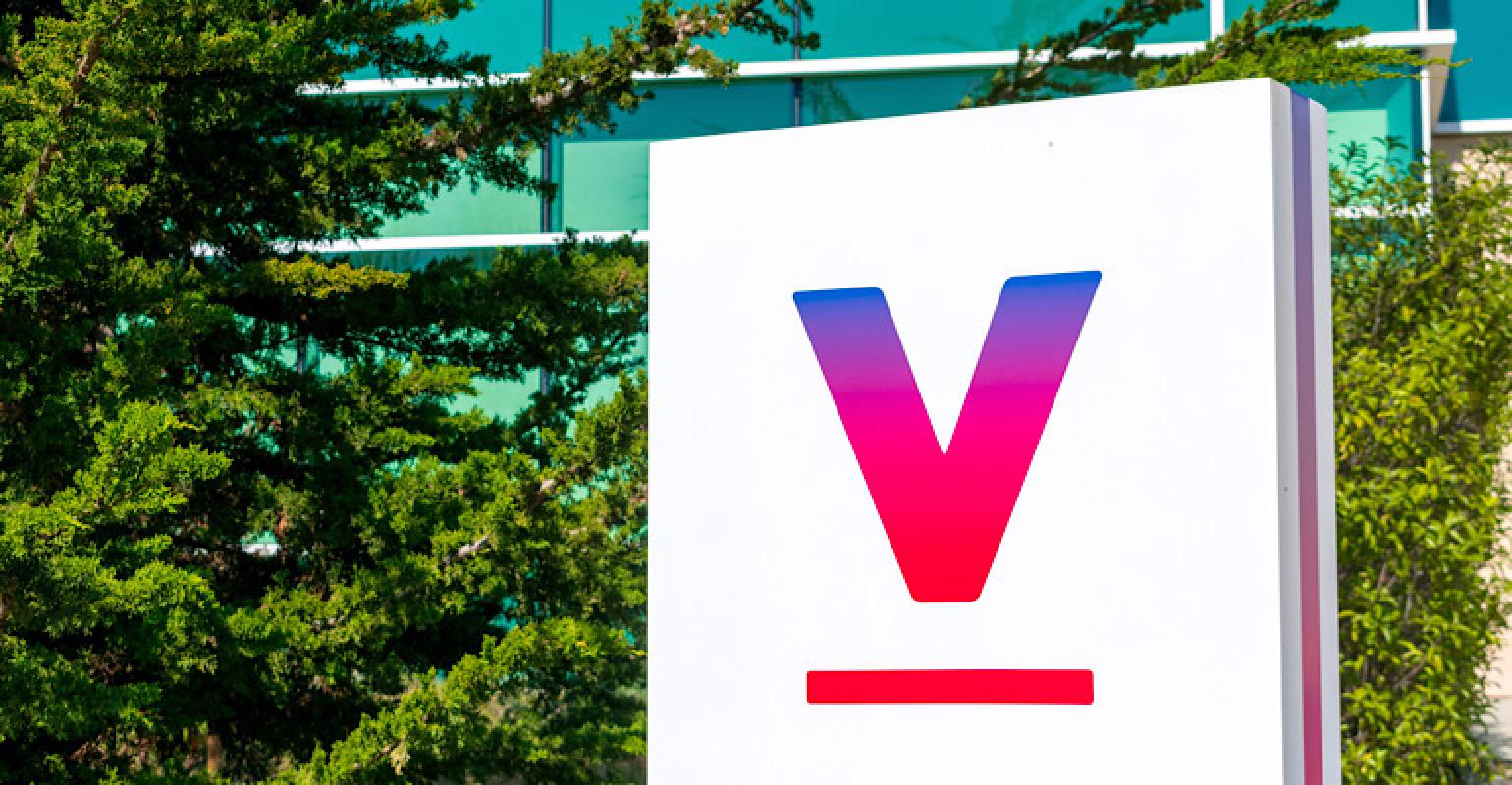 FDA has rejected a bid for Verily to add a virtual motor exam to help track the progression of Parkinson’s to the company’s research smartwatch.

Verily Life Sciences has hit a snag in bringing a Parkinson’s disease exam tool to its research smartwatch. The Alphabet Company’s bid to add the virtual motor exam (VME III) was recently rejected by FDA. Data gathered as a result of the assessment could be used in drug development studies.

Verily said the VME III provides an estimate of the MDS-UPDRS Part III Total motor score, as rated by a panel of clinicians. It guides participants wearing the Study Watch through a series of up to 8 simple motor tasks. The firm said the exam takes less than 20 minutes, and can be performed in the comfort of a person’s home, without the guidance of a clinician.

FDA noted in a letter that it was rejecting the request because there were concerns about the ability to interpret changes on the VME III measured by the Verily Study Watch as representing meaningful change in patients’ ability to function.

“For example, it is unclear how the change in the digital signature for finger tapping (as measured by the Verily Study Watch) could be interpreted as representing meaningful change in patient function,” the agency wrote.

But this is one snag with Verily’s wearable strategy. In January of 2020, FDA granted Verily clearance for Study Watch to measure irregular heartbeats. The clearance came one year after Verily received its first 510(k) clearance for ECG for the wrist-worn, sensor-based device.

FDA’s rejection of the Parkinson’s exam tool isn’t the first time Verily has come up short with one of its initiatives – but albeit for different reasons. In 2018, Verily and Alcon, when it was Novartis’ eyecare division, put the brakes on a plan for smart lens to detect glucose levels. (Alcon has since been spun off from Novartis).

The plan was abandoned because work on the lens demonstrated that there was insufficient consistency in the company’s measurements of the correlation between tear glucose and blood glucose concentrations to support the requirements of a medical device.