Making Healthcare Like the Movie 'Her': A Conversation about Invisibles 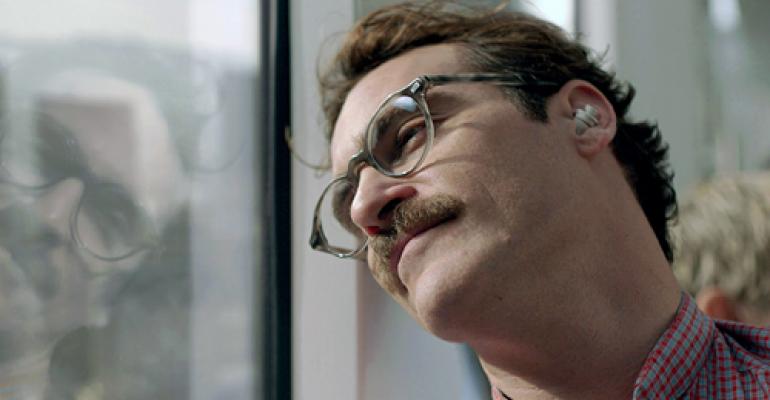 Stuart Karten thinks the world needs to look more like the movie Her, especially with regards to health. “Today it seems like we're obsessed with screen size, resolution, thickness, new gestures, and bendablity,” the principal of Marina del Rey, CA-based Karten Design told the audience at the 2014 USC Body Computing Conference. “Serious issues to be considered, but certainly not going to lead us to the solutions of the future.”