Is Lack of Device Interoperability Killing Us? 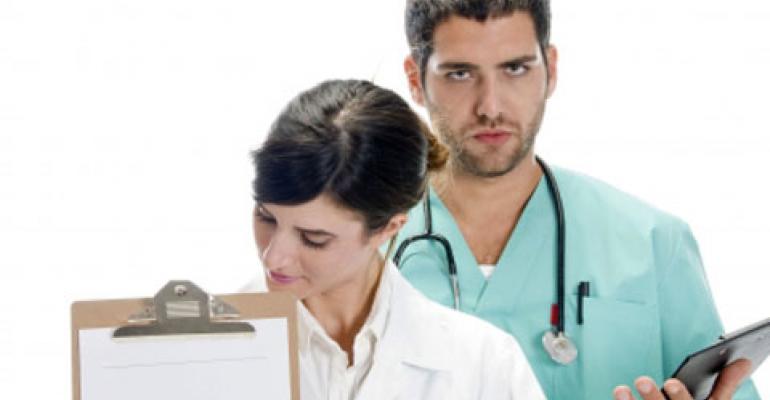 Despite life-saving capabilities, medical devices may be causing medical errors and preventable deaths because they don’t share data, says a new survey.

Despite life-saving capabilities, medical devices may be causing medical errors and preventable deaths because they don’t share data, says a new survey. 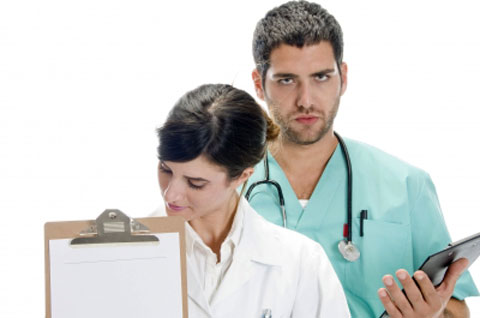 Nurses are frustrated by the lack of interoperability between medical devices and believe it to be the source of at least some medical errors. A survey released this week found that 74% of nurses surveyed strongly agree that it is burdensome to coordinate data from medical devices and 50% of nurses said they have witnessed a medical error due to lack of device coordination.

The survey seeks to draw a connection between the estimated hundreds of thousands of deaths due to medical errors each year and the lack of interoperability. A majority of the nurses surveyed said they think having devices that communicate and share data would make patient care more valuable and cut down on errors.

“Missed Connections: A Nurses Survey on Interoperability and Improved Patient Care,” was commissioned by the Gary and Mary West Health Institute and conducted by Harris Poll. The study notes that the Journal of Patient Safety estimates 210,000–440,000 hospital deaths each year are the result of medical errors.

Nurses are spending a large portion of their time on medical devices. Of those surveyed, 41% said they spend three hours or more each shift working with medical devices, including looking at electronic medical records, using bedside devices, troubleshooting device issues, transcribing data, teaching patients and families about the devices, and managing alarms. One nurse quoted in the survey said, “[transcribing data] takes way too much time for the nurses to adequately care for the patient.”

Most (91%) of the nurses said that they could spend more one-on-one time with patients if they didn’t spend so much time dealing with devices. And 60% said medical errors could be significantly reduced if devices all shared data automatically.

The West Health Institute uses the survey findings to call upon FDA to issue draft guidance on interoperability, originally slated for release in 2014. The group also asks the Office of the National Coordinator for Health Information Technology to add medical device sharing and communication to its Nationwide Interoperability Roadmap.

The survey included responses from 526 full-time nurses in January 2015 and data was weighted to reflect the make up of the U.S. adult population.