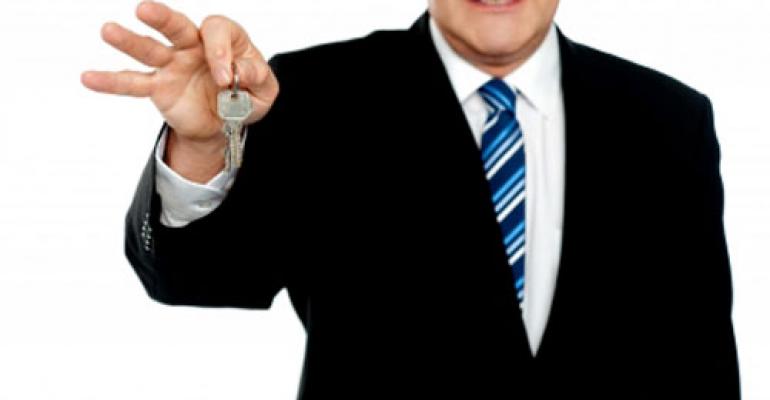 Will the bellwether company's collaboration spark a trend among other large medical device players?

Recently, healthcare heavyweight Johnson & Johnson announced it would share clinical trial data on its medical devices and diagnostics with the Yale University Open Data Access (YODA) Project. The company is the first in the medical technology industry to offer this kind of data sharing, and its collaboration with the Yale project already includes access to drug trial data.

Joanne Waldstreicher, chief medical officer at Johnson & Johnson, said in an e-mailed statement, “We hope that in ensuring systematic, objective access to our clinical trial data we will support the overall principles of greater clinical trial data transparency throughout the industry and make possible research that ultimately enhances public health and advances science and medicine.”

The Yale group evaluates researcher requests for access to the data and determines whether the research proposal seeks an answer to a scientific question to improve science and health knowledge. Once approved for access, the investigators can access the company’s trial data remotely via a secure platform. These researchers are also required to sign a data use agreement.

But will the bellwether company's collaboration spark a trend among fellow large medical device players?

“We are hopeful that more sponsors of clinical trials, in general, will recognize the value of providing access to similar data,” Waldstreicher said.

For now, it’s not clear if others will follow suit. Spokespersons from medical technology companies including Boston Scientific, Medtronic, St. Jude Medical, Abbott, and Edwards Lifesciences either declined to comment or did not respond to requests for comment.

Dr. Joseph Ross, associate professor of medicine and member of the YODA Project, says there have been one-on-one discussions with smaller and larger medical device companies but declined to speculate on when data sharing on a broader scale might take place within the medical device industry.

Medtronic has already shared some data this way, having started collaboration in 2011 with the YODA Project specific to trial data on the Infuse bone graft product. That product, bone morphogenetic protein-2 (BMP-2), had come under scrutiny regarding its safety profile. The Yale School of Medicine chose two research centers to review the Infuse clinical data and publish independent reports of their findings. Those publications, released in 2013, found that Infuse was as effective as autologous bone grafts. However, one of the centers found it “may be associated with important harms,” and the other center stated that the “evidence of increased cancer incidence is inconclusive.”

Of course, this doesn’t mean that controversy around a specific product is needed to encourage other companies to share their clinical trial data. Ross points out that Johnson & Johnson stepped forward without being pushed by such an external factor.

For Johnson & Johnson, adding medical device and diagnostic data to the Yale data sharing project is the second phase of the collaboration. Last year, the company allowed access to trial data from its Janssen pharmaceutical division. Waldstreicher expects Johnson & Johnson to start including data on its consumer products this year as well.

Last week, The Institute of Medicine released a report encouraging greater sharing of trial data and recommendations on the best way to do so responsibly. Data sharing has become more common in the pharmaceutical industry, Ross notes, with supportive statements on more access to trial data from groups like the European Federation of Pharmaceutical Industries and Associations and the Pharmaceutical Research and Manufacturers of America. The National Institutes of Health last year announced the Accelerating Medicines Partnership that includes data sharing between ten pharma players, including Johnson & Johnson, Bristol-Myers Squibb, Pfizer, and GlaxoSmithKline, on specific diseases.

It remains to be seen if the medical device and diagnostics industry as a whole will take part anytime soon. A spokesperson for AdvaMed, the medical technology industry trade association, declined to comment on the topic.

As for what could come of this wider access to trial data? It’s likely that some of this research may result in validation of a company’s prior findings. But Ross, of the YODA Project, sees bigger potential: “My hope is that this data will be used to do the sub-population analyses and exploratory work that needs to happen to find which populations are going to benefit.”

Marie Thibault is a freelance contributor to MD+DI.