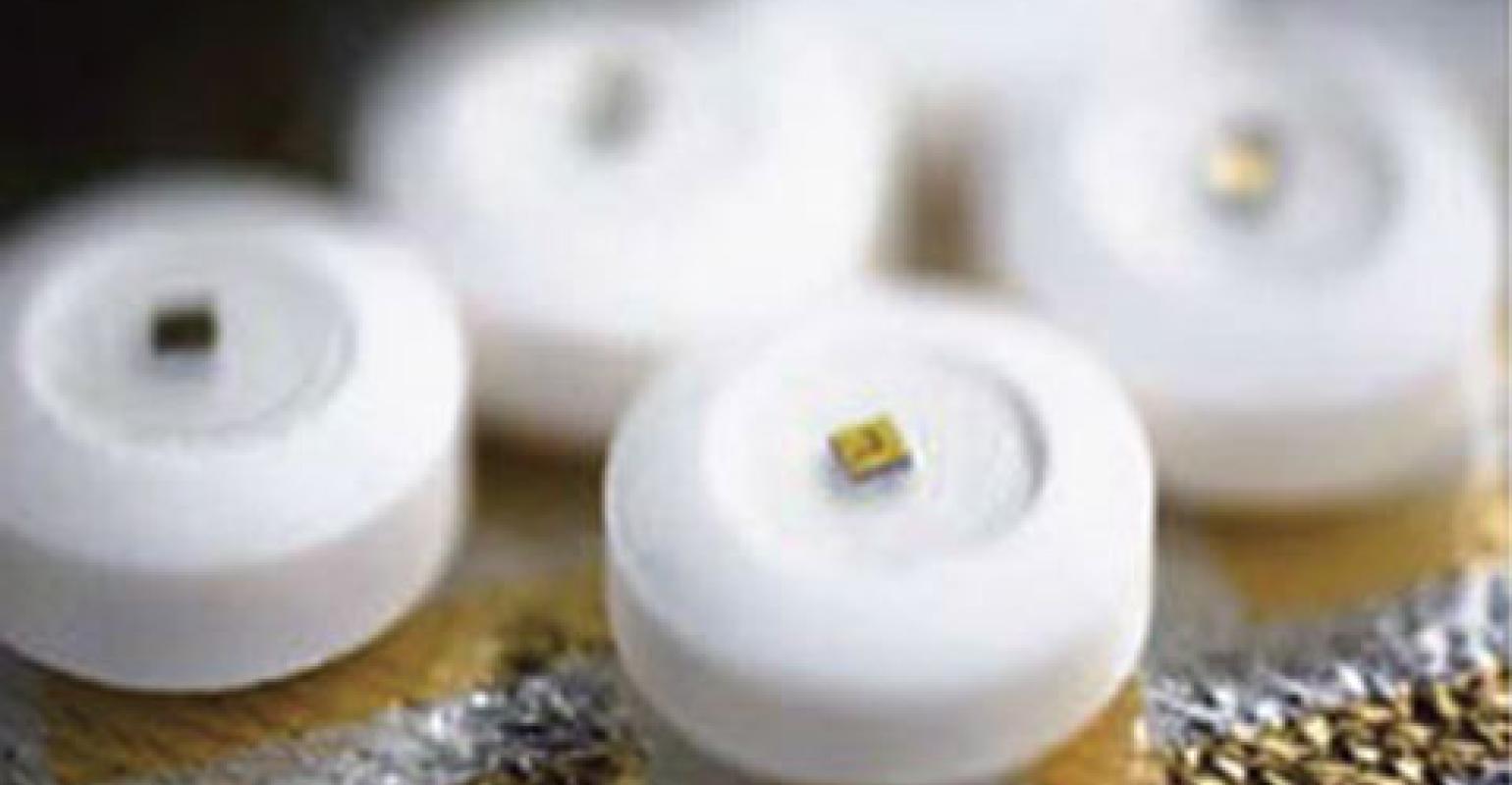 The History of the Proteus Ingestible Sensor

Forgetting to take your medicine may become a thing of the past thanks to an ingestible sensor from Proteus Digital Health, which was recently cleared by FDA. The sensor, which is about the size of a grain of sand, is powered by exposure to stomach fluids. After a pill containing the device is ingested, it communicates with a body-worn patch to give family, caregivers, or physicians a new way of tracking prescription drug adherence.

To learn about the story behind the technology, MD+DI got in touch with George Savage, MD, chief medical officer of Proteus Digital Health who is also one of the firm’s cofounders.

The story starts when Savage partnered with Andy Thompson, who is now the firm’s CEO, and Mark Zdeblick, PhD, who is its chief technology officer. The three men knew each other well (Savage and Thompson have worked together for about  25 years) and decided to work together to explore new medical opportunities for microelectromechanical systems technology.

The Genesis of the Idea

The idea to develop an ingestible technology that bridges the gap between the medical device and the pharmaceutical industries came after Thompson visited a medical trade show. While at the event, he obeserved that the way that medical device companies highlighted their products differed greatly from what pharmaceutical firms were doing.

“Andy phoned me and commented that all of the medical device companies had booths that were stuffed with computers, which often had to do with customizing therapy to a patient, providing information to the doctor to help them tailor therapies for an individual,” Savage recalls. “If you think about Medtronic as an example, implanted pacemakers and defibrillators machines are really becoming powerful computers that record how your heart was performing.” This data can be used in conjunction with information on the administration of prescription drugs to ”paint a better picture" of how patients responding to their prescriptions.

When compared to the medtech firms exhibiting at the trade show, the pharmaceutical companies at the event had booths that looked nearly empty. They had big booths staffed by people armed with the latest data concerning their product. “But otherwise, the booths were empty and the main technology on display would be something like a cappuccino machine in the middle,” Savage says.

Following the event, Savage, Zdeblick, and Thompson got together to ponder the following question: “Isn’t there something we could do for oral drug therapy?” Savage recalls. After all, a huge portion of modern healthcare is the administration of prescription drugs.

The men put this question to engineers on staff who were at first skeptical that much could be done. “But then we began thinking about it, using the human diet as a parts list,” Savage says. “This technology had to be extraordinarily safe, and also very inexpensive, therefore leveraging the semiconductor industry which has been able to mass produce things really inexpensively,” he recalls. “We got to work and came up with this ingestion sensor that we developed.”