Can AI Really Be a Game Changer in Cervical Cancer Screenings? 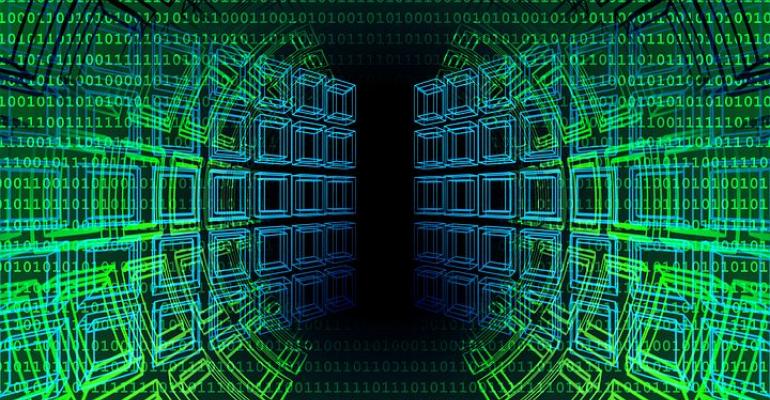 An artificial intelligence solution that can identify precancerous changes in a woman’s cervix, comes on the heels of a Mayo Clinic Study that shows the percentage of women who are screened for cervical cancer could be far lower than national data suggests.

An artificial intelligence solution (AI) can accurately identify precancerous changes that could require medical attention in images from a woman’s cervix. Researchers from the National Institutes of Health and Global Good developed the computer algorithm, which is called automated visual evaluation.

Researchers created the algorithm by using more than 60,000 cervical images from a National Cancer Institute (NCI) archive of photos collected during a cervical cancer screening study that was carried out in Costa Rica in the 1990s.

More than 9,400 women participated in that population study, with follow up that lasted up to 18 years. Because of the prospective nature of the study, the researchers said that they gained nearly complete information on which cervical changes became pre-cancers and which did not.

"Our findings show that a deep learning algorithm can use images collected during routine cervical cancer screening to identify precancerous changes that, if left untreated, may develop into cancer," Mark Schiffman, M.D., M.P.H., of NCI's Division of Cancer Epidemiology and Genetics, and senior author of the study, said in a release. "In fact, the computer analysis of the images was better at identifying pre-cancer than a human expert reviewer of Pap tests under the microscope (cytology)."

Researchers said the automated visual evaluation identified pre-cancer with greater accuracy (AUC=0.91) than a human expert review (AUC=0.69) or conventional cytology (AUC=0.71). An AUC of 0.5 indicates a test that is no better than chance, whereas an AUC of 1.0 represents a test with perfect accuracy in identifying disease.

The findings come on the heels of a Mayo Clinic study showing that the percentage of women who are screened for cervical cancer could be far lower than national data suggests. The researchers' findings were published in the Journal of Women’s Health and show that less than two thirds of women ages 30 to 65 were up-to-date with cervical cancer screenings in 2016.