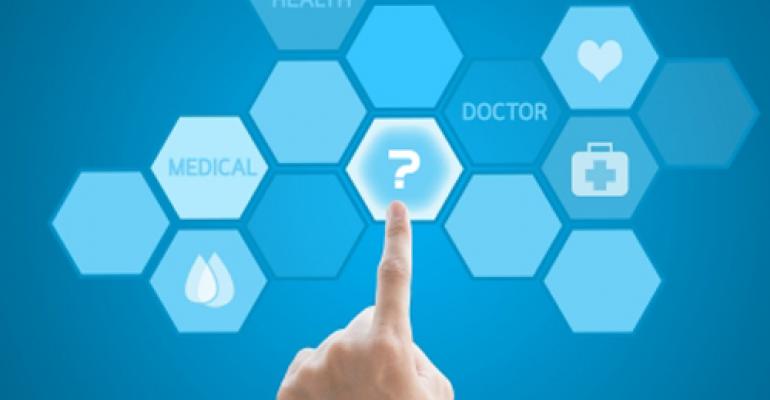 In today's Apple and Samsung-driven aesthetic culture, your device's interface can't just work. It has to look and feel great.

No one is immune to good looks. And in today's Apple and Samsung-driven aesthetic culture it's not enough that your device works, it has to look good while doing it.

Medical devices have it hard when it comes to software development. While consumer devices can update their software functionality and even their graphic user interface (GUI) on the fly, sometimes without users even knowing it, government regulations mean that medical devices have a longer route toward creating a fashionable user experience. It seems like everything is being designed with the mobile experience in mind. But is it the right way for medical devices to go?
Mobile is a double edged sword according to Mike Juran, CEO of Altia, a user interface development software company that provides tools for the creation of graphical user interfaces for embedded devices, including medical devices. “Typically with a social app, for example, you can start with an open source library of software. The user interface (UI) may be something you can build on and change,” Juran says. “In the medical space you have to be able to trace back to every line of code that's ever been written and go into a device and know where that came from. So development starts with a blank sheet of paper.”
The challenge for device makers is to define what a device user does and also the thousands of things they might do. “Software is regulated under ISO 62304 and you have to make sure everything fits into that. You can't use the same sort of open source bloated technology that you see in the mobile space,” Juran says.
In developing device software, manufacturers must be laser focused on the needs of whoever their device is designed for, whether it's patients, doctors, nurses, or administrators. “You start from the top down – the screen, components, how big a button is, what the color space is, all of these things are regulated,” Juran says. “And then, ideally, you create a UI that maybe you can simulate. And you do human factors studies on it before you start developing software. You ask yourself things like, ' What's the minimum hardware that's going to be able to run my device and components.'  It's not until you have it to the point that it is absolutely perfect and bug free that you submit for one- or two-year-long FDA approval."
He continues, "With consumer devices, by contrast, you're competing with people who are putting out software as fast as humanly possible. If it fails or crashes or doesn't work you just sort of throw that away and start over – you don't have that option in a [medical] device.”
But time is not device makers' biggest obstacle. Juran outlines four mistakes Altia sees too often in developing a GUI with medical clients.
[photo credit: Freedigitalphotos.net user: 2nix]
Page: 1 | 2 | 3
Next Page ?
-Chris Wiltz, Associate Editor, MD+DI
[email protected]
TAGS: News
0 comments
Hide comments
Related