Diagnostic companies across the world stepped up this year to bring much-needed testing to the COVID-19 frontlines. But Abbott emerged as a leading test maker in this battle early on.

By mid-April, the company had launched three COVID-19 tests with a fourth test on the way. By October, Abbott had seven COVID-related tests on the market. The company's ID Now rapid point-of-care platform in particular received national attention as the first rapid test to receive an emergency use authorization from FDA for the detection of SARS-CoV-2. 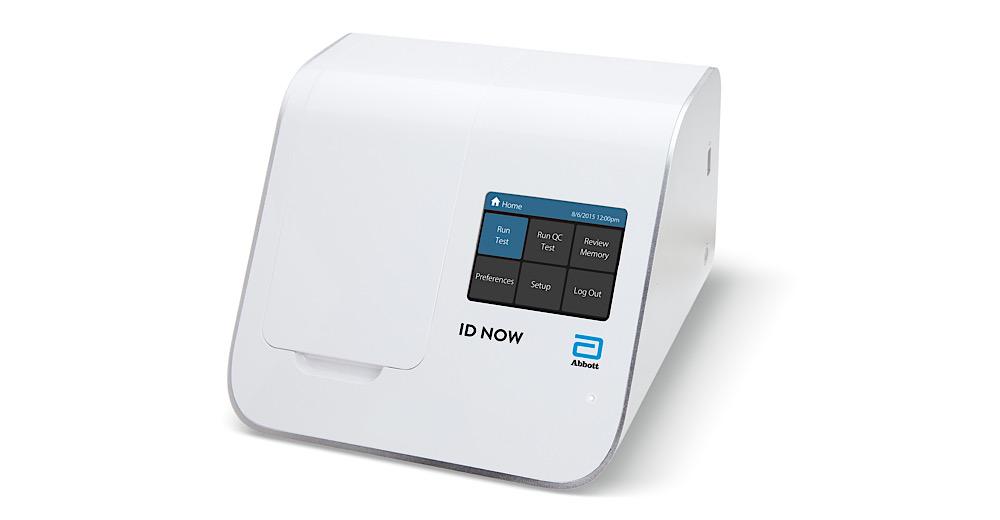