Dexcom isn’t known for acquisitions. In fact, the San Diego, CA-based company’s CEO Kevin Sayer, who was recently featured on episode 43 of Let’s Talk Medtech, said the company has one of the biggest organic growth stories of all time. However, rumors began swirling in late May, when Bloomberg News reported that Dexcom may be in M&A talks with Insulet.

The rumor comes as Insulet CEO Shacey Petrovic is stepping down, and Dexcom is anticipating FDA approval for its G7 integrated continuous glucose monitoring (iCGM) sensor.

Although nothing has materialized, Marie Thibault, an analyst with BTIG, said the biggest question regarding a potential deal between Dexcom and Insulet is how it would impact the competitive landscape and market dynamics of the Continuous Glucose Monitoring (CGM) space and the insulin pump space. As Thibault points out in her note, CGM players and insulin pump manufacturers have often worked openly with each other, which has benefited patients.

For example, Tandem's Control-IQ technology on the t:slim X2 insulin pump is integrated with Dexcom's G6, and Insulet is said to be working to integrate its Omnipod 5 with Abbott's FreeStyle Libre platform.

"It is not clear whether that kind of collaboration could continue with a potential merger," Thibault noted. 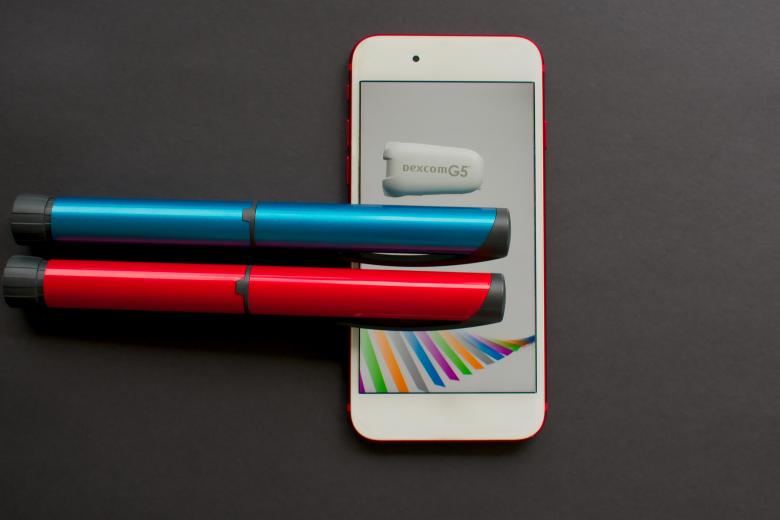