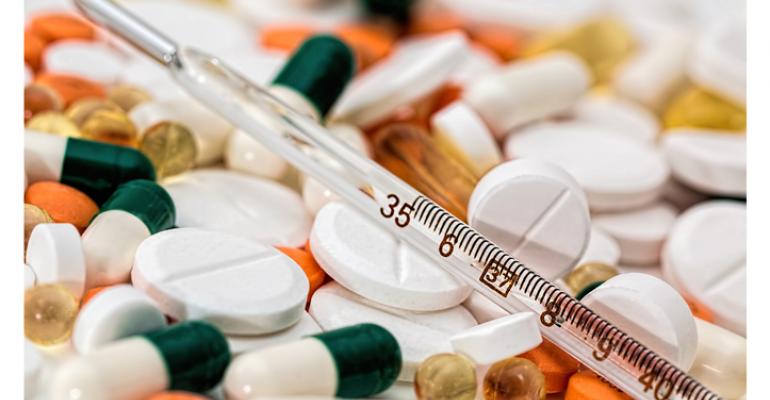 Start Slideshow ›
Opioid use in the United States continues to rise as patients with chronic pain issues desperately search for treatment options to help manage extreme levels of pain. According to the National Institute on Drug Abuse, more than 90 Americans die from opioid overdose every single day. The Centers for Disease Control and Prevention estimates that the total economic burden of prescription opioid misuse in the United States totals more than $78 billion each year.Opioids have become an effective way for patients to manage pain, as the substance works on the nervous system in the body, dulling specific receptors in the brain to reduce the intensity of pain. In the late 1990s, pharmaceutical companies assured the medical community that patients would not become addicted to prescription opioid pain relievers, opening the floodgates for widespread use—and the eventual misuse—of these incredibly potent drugs.In 2015, more than 33,000 Americans died from opioid overdoses, including prescription opioids, heroin, and a powerful synthetic opioid known as fentanyl. Furthermore, overdose deaths from opioids have more than quadrupled since 1999, with over half of the overdose deaths in 2014 resulting from prescription opioids, according to a CDC study.These harrowing numbers have led to a public health crisis that is crying out for improved access to treatment, overdose-reversing drugs, and cutting-edge technologies that can help patients better manage chronic pain without risking drug abuse. To that end, we’ve outlined some of the biggest emerging technologies aimed at combatting the opioid crisis, and hopefully helping patients effectively manage chronic pain in healthier ways.[Image courtesy of STEVEPB/PIXABAY]
Advances in medtech aim to tackle chronic pain and combat the opioid epidemic that is spreading across the United States.

Fractyl Seeks to Turn Diabetes On Its Ear with Revita DMR
Jun 03, 2020