The deal comes as Abbott continues to move forward with its $25 billion purchase of St. Jude Medical and wrangle legally with Alere over a previously planned $6 billion merger. 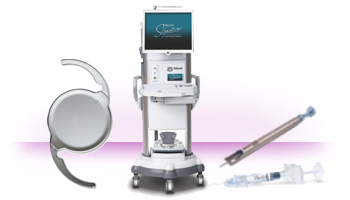 However, Abbott has been strategically focused on developing leadership positions in cardiovascular devices and expanding diagnostics, CEO Miles White said in a news release. Abbott is in the process of acquiring St. Jude Medical and its extensive cardiovascular device portfolio for $25 billion. It also previously planned to acquire diagnostics company Alere for about $6 billion, but has apparently gotten cold feet after Alere disclosed a federal grand jury subpoena related to a U.S. Foreign Corrupt Practices Act investigation. The Abbott-Alere deal is now heading into legal mediation.

Meanwhile, Johnson & Johnson sees an opportunity to expand its offerings in eye care--an area that Ashley McEvoy, company group chairman for J&J's vision care companies, describes as "one of the largest, fastest growing and most underserved segments in health care today."

"With the acquisition of Abbott Medical Optics' strong and differentiated surgical ophthalmic portfolio, coupled with our world-leading Acuvue contact lens business, we will become a more broad-based leader in vision care," McEvoy said in a news release. "Importantly, with this acquisition we will enter cataract surgery--one of the most commonly performed surgeries and the number one cause of preventable blindness."

The digital industrial giant is acquiring two European additive manufacturing equipment makers--both of which are active in the medical device space.

Both companies will report to GE Aviation CEO David Joyce, who will lead 3-D printing initiatives across the entire company. The acquisition comes on top of the $1.5 billion GE has already invested in manufacturing and additive technologies since 2010.

GE officials think they can grow their new 3-D printing business to $1 billion by 2020.

GE's $1.4 billion investment in the 3-D printing space comes at the same time that other major medical device companies are making moves in the area. Stryker, for example,is creating a 3-D printing plant in Cork, Ireland after enjoying some success with 3-D printed ortho implants.Johnson & Johnson has forged 3-D printing partnerships with companies including Hewlett Packard, as well as Google-backed Carbonand its high-speed CLIP (Continuous Liquid Interface Production) process in which objects quickly rise out of ultra high-performance urethanes.

GE, in fact, is also interested in Carbon. GE Ventures recently joined the latest $81 million funding round for Carbon, which brought Carbon's funding total to $222 million.

How Smart Clothing Is Made—What's Next 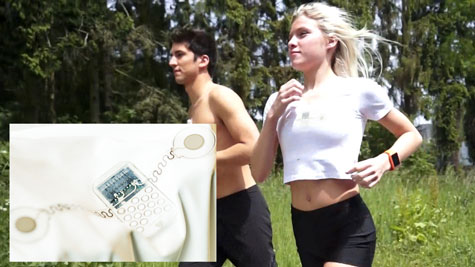 How Smart Clothing Is Made—Stretchable 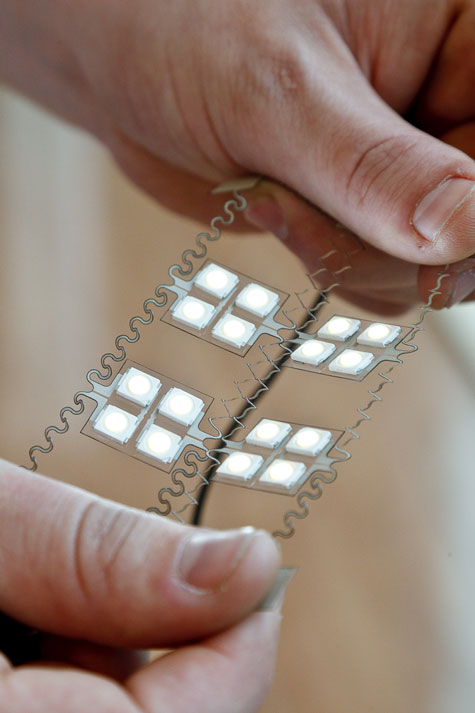 How Smart Clothing Is Made—Flexible 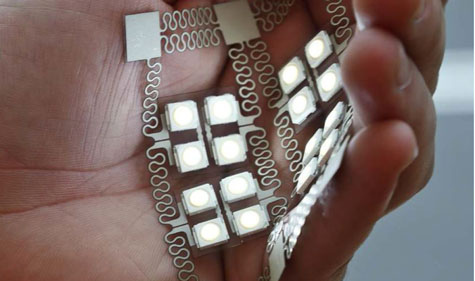 How Smart Clothing Is Made—Integration Example 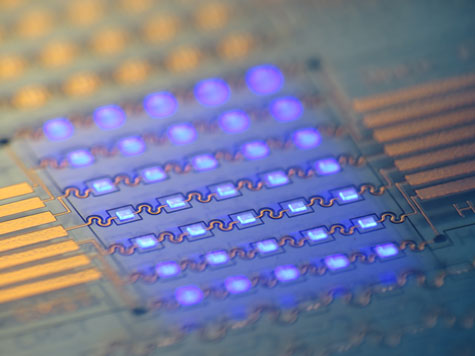 How Smart Clothing Is Made—Integration 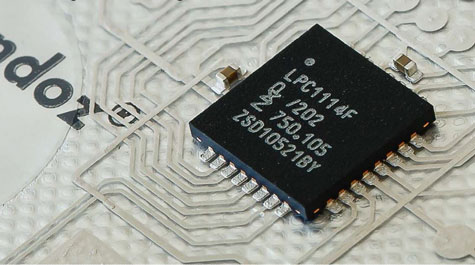 How Smart Clothing Is Made—SiF for Other Components 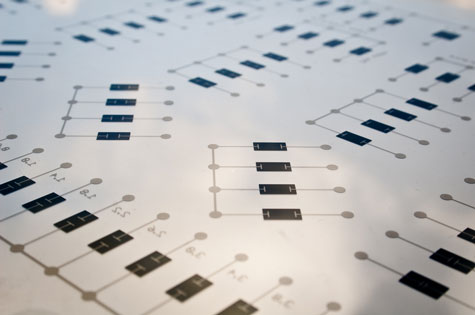 How Smart Clothing Is Made—Circuitry Patterns 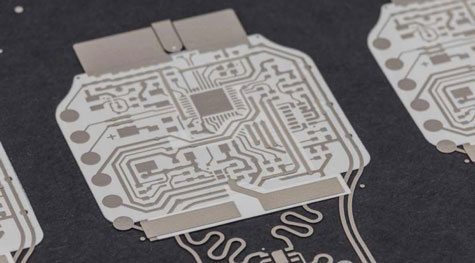 How Smart Clothing Is Made—Printed Electronics 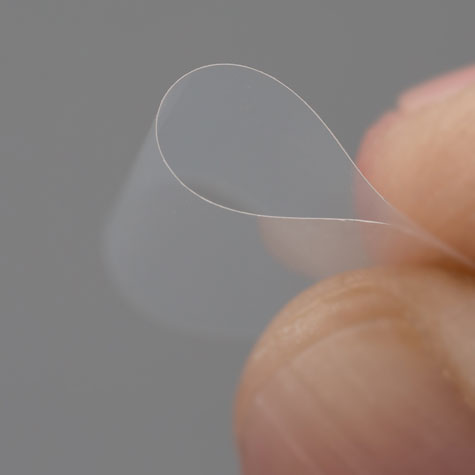