Concerned that women are vastly underrepresented in clinical studies and troubled by the associated potential safety and efficacy consequences, FDA released draft guidance for medical device manufacturers on "Evaluation of Sex Differences in Medical Device Clinical Studies" late last year. But in this unintentional battle of the sexes, are women destined to remain on the losing side when it comes to their health? 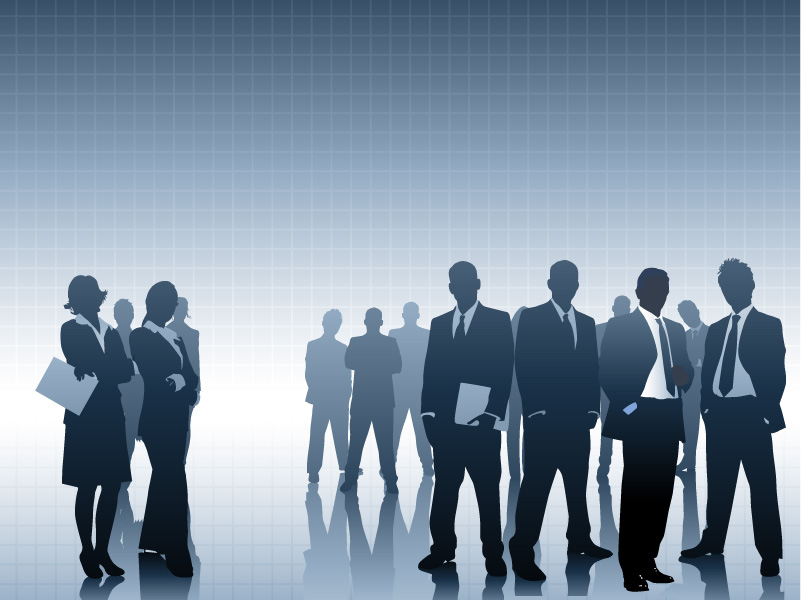 Released in December, the gender-focused draft guidance emphasizes the importance of increasing the number of women enrolled in clinical trials and evaluating sex-specific data. "The intent is to improve the quality and consistency of available data regarding the performance of medical devices in both sexes by ensuring appropriate representation by sex in clinical studies of devices, and that data from such studies is appropriately analyzed for sex differences," the guidance states.

Gender equality in terms of trial participant numbers is important, FDA notes, because certain medical devices may trigger different responses in females than they do in males. Disparate reactions to a device between the two sexes may stem from such intrinsic factors as genetics, hormones, body size, and sex-specific physiology; extrinsic factors such as diet, sociocultural issues, or the environment; or a combination of such factors.

"Covariates associated with female sex--size, age, comorbidities, past pregnancies--may be responsible for certain differences in safety, effectiveness, or design attributes such as failure mode," according to the guidance. "Furthermore, fluctuations associated with hormonal changes--onset of puberty, menstrual cycle, menopause, oral contraceptive, or hormone replacement-therapy use--may interact with clinical outcomes."

And such discrepancies have been recorded, giving these arguments some serious weight. The guidance cites a clinical study for a next-generation ventricular-assist device (VAD), for example, in which females or covariates associated with sex demonstrated a notably higher rate of stroke than males at 18% and 6%, respectively, in addition to higher rates of bleeding and infection. On the flip side, a study comparing the use of CRT-D therapy versus an ICD alone demonstrated a significantly greater benefit to women than men at 77% and 42%, respectively.

Such gender-specific results from clinical studies underscores the importance of addressing the underrepresentation of women in many clinical trials. But will FDA's draft guidance actually initiate change and a concerted effort to increase female enrollment in medical device clinical studies?

Sadly, the answer is likely no if FDA's recommendations remain nonbinding, according to Doctors Sanket Dhruva and Rita Redberg, who authored an insightful opinion piece recently for the Journal of the American Medical Association (JAMA). And they're likely correct if precedent is any indication. "In 1994, FDA issued a 'Gender Bias' directive stating that FDA Summaries of Safety and Effectiveness Data, which are released on premarket approval for all high-risk medical devices, should examine clinical trial data for differences in safety and efficacy by sex," the authors state. "However, an examination of compliance with this directive found that it is routinely ignored. Among 78 high-risk cardiovascular devices approved during the years 2000 through 2007, the overall patient population in these studies was 67% men with no increase in the enrollment of women over time, although women make up 46% of all patients with cardiovascular disease."

Instead, Dhruva and Redberg recommend that FDA performs active assessment of compliance via monthly real-time tracking and consequences for noncompliance. Potential consequences, according to the physicians, could include FDA return of device applications that do not meet female enrollment criteria or do not feature sex-specific analyses. "Specifically, they should be performed for primary effectiveness end points, primary safety end points, and key secondary end points," the authors opine. "This step would ensure that, before approval, medical devices have been sufficiently evaluated in women as well as men...Additionally, the FDA should have a postmarketing requirement that the manufacturers of all implanted medical devices provide additional outcomes data after one year, again with consequences (fines) for noncompliance."

Most of you are probably shaking your heads after reading the doctors' stringent requirements, and rightly so. That's a tall order and a lot of red tape in an industry already embroiled in a bitter regulatory battle. And, of course, it's not like women are intentionally being left out of most of these studies--I don't think. Rather, women have historically been underrepresented in many clinical studies because of recognized hurdles, including a greater reluctance to enroll than their male counterparts.

And yet, if we've learned nothing from history, it's that medical device manufacturers will rarely change on such issues unless pushed to do so. So, maybe it's time for a bit of tough love. Perhaps there really should be some sort of incentive for compliance to increase female participation in clinical studies and associated sex-specific data, although maybe not to the degree outlined in the JAMA piece. After all, the lack of sex-specific data for a given medical device could someday negatively impact you or your mother, wife, or daughter.

What do you think it will take to address the underrepresentation of women in clinical studies? Vote in the poll below and elaborate in the comments section. --Shana Leonard