Virtual Surgical to Go Public Through Merger with D8 Holdings 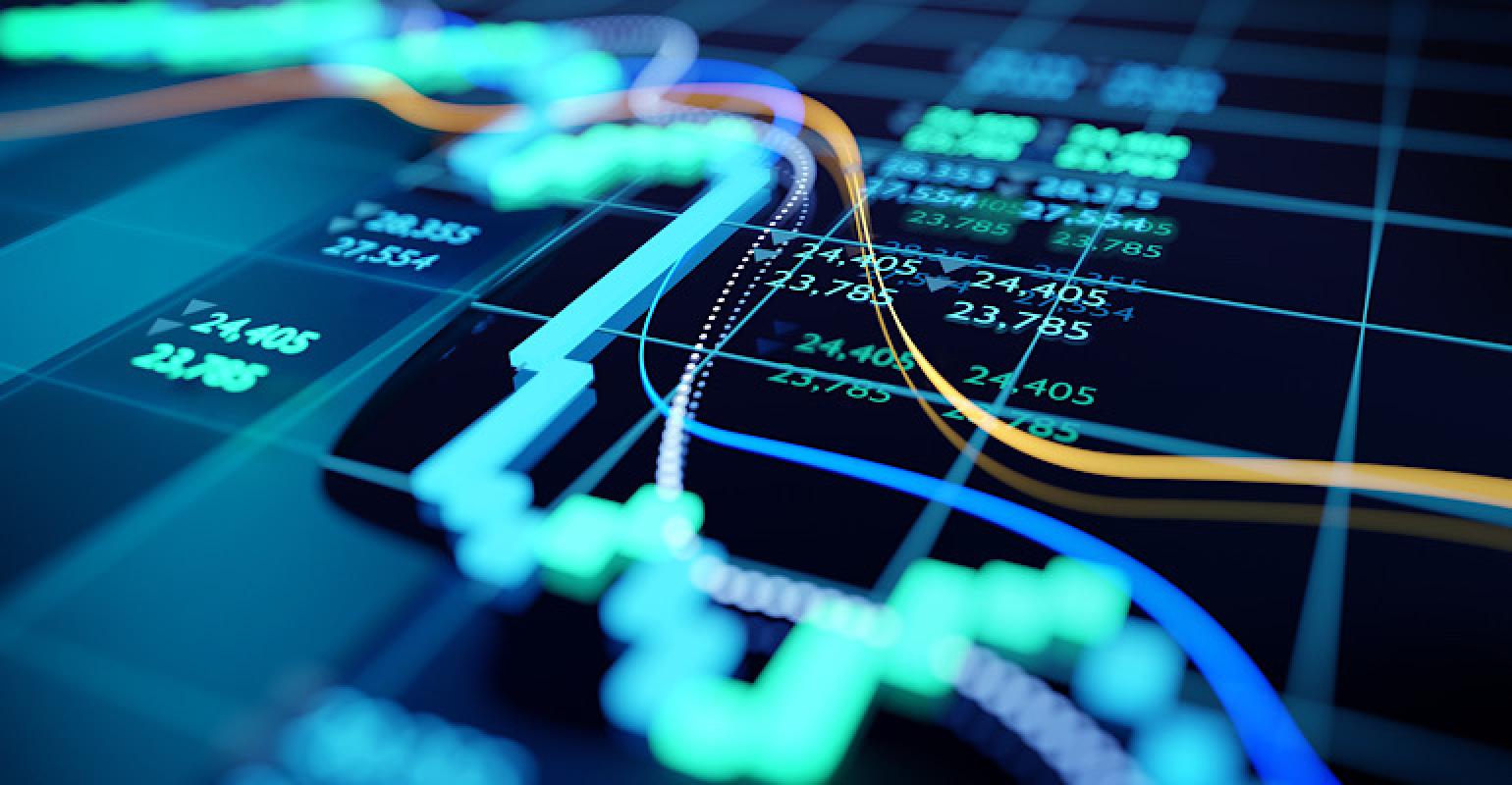 The Boston- based company is being acquired by D8 Holdings in a transaction valued at $1.1 billion. Vicarious Surgical has developed surgical robots that combine human-like mechanical arms with virtual-reality technology that essentially act to “transport surgeons inside the patient when performing minimally invasive surgery.”

D8 Holdings’s latest move is heating up the surgical robotics space. The company announced it would acquire the Bill Gates-backed Vicarious Surgical in a deal valued at $1.1 billion. The acquisition would also make Vicarious Surgical a publicly traded company.

The transaction is expected to deliver up to $460 million of gross proceeds, including up to $345 million of cash held in D8’s trust account.

Sachs, who was a speaker at Center Stage during BioMedDevice San Jose in 2019, stated the importance of the company’s solution in prepared remarks.

"Seven years ago, we started this company in order to solve the long-standing and persistent issues presented by open surgery, standard minimally invasive surgery, and legacy robotic surgery,” Sachs said in a release. "Legacy robotic platforms were introduced with a promise of solving the challenges of open surgery; unfortunately, these legacy robotic platforms have significant limitations including prohibitive cost of adoption, limited mobility, and capabilities in the body and required space, set up time and lengthy training. After more than two decades on the market, it is no surprise that legacy robotic penetration is just 3%. Our robotic solution has arms that replicate human motion, offering remarkable mobility with 9 degrees of freedom per arm with 360-degree visualization, all through a 1.5 cm incision. Our robot can see, reach, and work anywhere inside the abdomen, which effectively shrinks the surgeon and puts her/him inside the human body. Our system fits through a standard door making it portable from operating room to operating room and does not require a large footprint or facility construction build-out.”

The surgical robotics landscape, which has largely been dominated by Intuitive Surgical, is beginning to become a bit more competitive.

New Brunswick, NJ-based Johnson & Johnson revealed its platform in November of 2020. The company had to delay the reveal from its initial date of May 13th, 2020 because of the pandemic.

Long-time surgical robotics player Transenterix – changed its mission and its name to Asensus Surgical. The company said part of the change was to move toward a philosophy of performance-guided surgery.

Handing Off Control While Keeping the Human Engaged Is a Constant Challenge with Surgical Robotics, Says Industry Expert
Apr 02, 2021