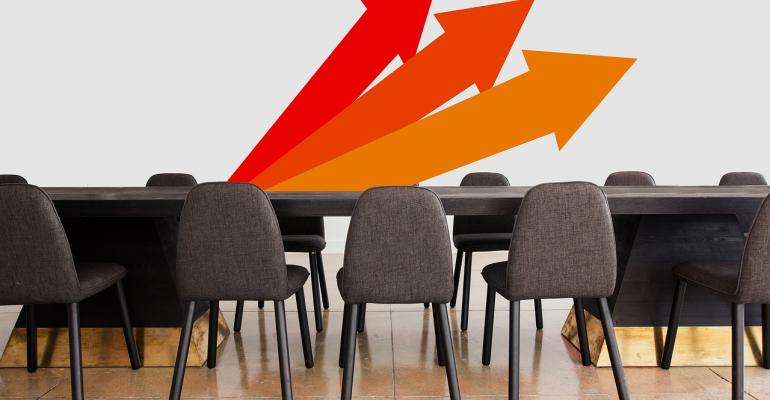 Image by Geralt on Pixabay
Johnson & Johnson is slated to offer a preview of its surgical robotics solution strategy in May during its Medical Device Business Review Day in New York.

Johnson & Johnson is offering a preview of its surgical robotics strategy  May 13th during its Medical Device Business Review Day in New York. Executives of the New Brunswick, NJ-based company announced the date during a call discussing its 4Q19 results on Wednesday.

Alex Gorsky, J&J’s CEO noted that going forward surgical robotics would be a driving force behind the company’s medtech division.

“As it relates to medical devices, we've been, I think, very consistent in sharing our thinking that, again, this next generation is certainly about the robotics component that helps facilitate perhaps having more consistency in an exact procedure, perhaps getting into a tighter space, having better access,” Gorsky said, according to a Seeking Alpha transcript of the earnings call.

The news follows the healthcare giant buying out Verily’s interest in the Verb Surgical joint venture for an undisclosed sum. The Verb buyout is one of two major developments that occurred last year that are set to power J&J’s upcoming surgical robotics platform. The second development is J&J’s acquisition of Auris Health.

Redwood City, CA-based Auris Health develops robotic technologies that have been focused on lung cancer. The firm has the Monarch Platform, an FDA-cleared system currently used in bronchoscopic diagnostic and therapeutic procedures.

Gorsky spoke about how both Verb and Auris play into the May 13 preview.

“We think combining Auris and Verb really helps ensure that we have a very strong role in the next-generation of the digital surgery platform and ongoing development,” Gorsky said according to a Seeking Alpha transcript of the earnings call. “Our teams are working now together in a really comprehensive way. But we do look at this as a platform that is something that will be in place for the next several decades. Therefore, it's really important that we step through this in the right way. And what I would say is the early results from the collaboration and the partnership that we're seeing between these teams is very encouraging. And that's why we're excited to give you this preview … on May 13 in New York because we think it will provide a very clear, transparent kind of tangible evidence of not only the machines but also the digital platform component of this as well.”

Medtronic pulled a similar maneuver when it gave a preview of its highly-anticipated surgical robotics platform during an investor meeting in Hartford, CT in September of last year. Prior to the meeting, the Dublin-based company had kept the market in suspense for quite some time revealing the details of its robotic-assisted surgery platform.

The upcoming preview from J&J and past preview from Medtronic are both watershed moments in the surgical robotics space. The technologies from the companies would directly compete with Intuitive Surgical’s da Vinci platform which has dominated the market since it received a nod from FDA in 2000.

J&J is also preparing the regulatory submission of its Velys Orthopedics robot. Late last year, J&J announced a plan with Zebra Medical for artificial intelligence and imaging analytic efforts to be added to Velys.

“So, we're progressing towards a mid-year 2020 regulatory submission for [ Velys],” Gorsky said according to the Seeking Alpha transcript of the call. “So really, if you just step back and you think about what we have going with Auris and Monarch, if you think about the plans now that we have in place with Velys in Orthopedics, longer-term, as we bring out that next generation of digital and robotics platform more broadly across surgery, we're very excited about it.”