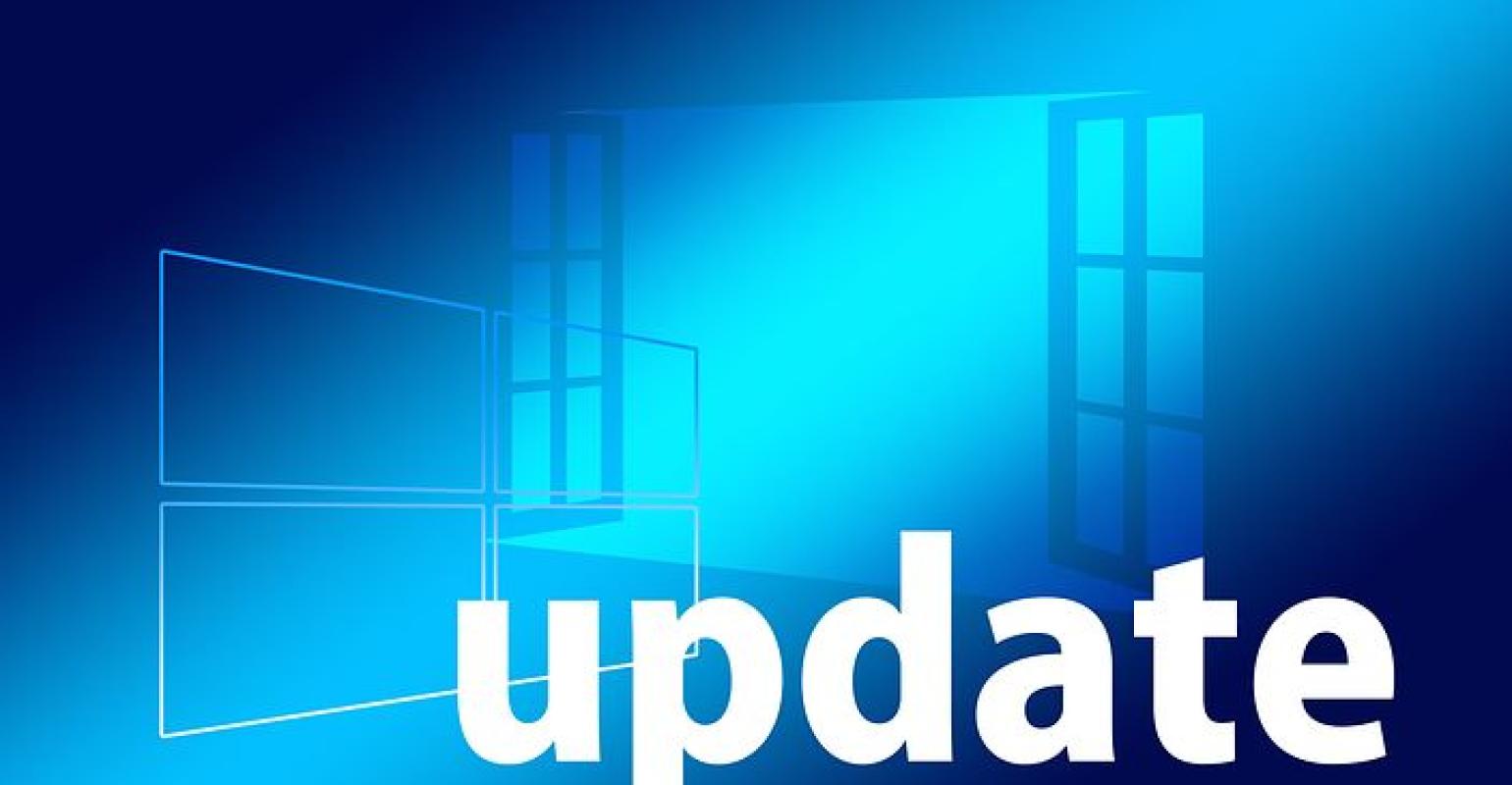 The Dublin-based company will offer analysts and investors a look at the surgical robotics platform Sept. 24, 2019.

Analysts and investors will get their first look at Medtronic’s soft tissue surgical robotics system late next month. The Dublin-based company gave an update about the highly-anticipated platform during an earnings call earlier this week.

The firm said it will host a preclinical demonstration of the device on September 24, according to a transcript of the earnings call from Seeking Alpha. Medtronic also reaffirmed its plans to launch its surgical robotics platform outside of the U.S. in its FY20.

Medtronic will continue its push into surgical robotics, noted Geoffrey Martha executive VP and president of the company’s Restorative Therapies Group. The company took a deep dive into robotics when it acquired Mazor in 2018.

“Let me tell you that in virtually every area that we have a procedural presence, we will look at robotics because that’s how it’s going to be,” Martha said according to a transcript from Seeking Alpha. And we’re learning from our current experience, but I can tell you that the data analytics capability, we’re just beginning to evolve. Combination with the robot with other capital equipment, especially ones with visualization and for navigation, that we’re showing with Mazor is not only restricted to spine alon[e]. This is a core area for us and we’ll see much more about robots than just the two that you’re looking at today in the future.”

Throughout the past few months, Medtronic has been dropping tidbits about its robotic system. In June, the medtech giant said it would incorporate Karl Storz’s 3D vision systems and visualization components into the technology. Both have been working on this for about four years and this is the first time the duo made the collaboration public.

Now that Medtronic and Verb (a joint venture of Verily and Johnson & Johnson) have platforms on the horizon, speculation has been about the impact the systems could have on Intuitive’s marketshare.

Jason Mills, an analyst with Canaccord Genuity gave his take on Medtronic’s most recent news and how it could potentially affect Intuitive.

“Net, net, we think Medtronic’s update is immaterial to Intuitive’s near- to medium-term results (H2:19 and 2020E),” Mills wrote in a research note. “Indeed, we continue to think [Intuitive’s] competitive moat (breadth of product, instrumentation, and customer relationships) will allow [it] to maintain robust low- to mid-teens procedure growth over the next few years at least. Longer term, we expect to see ramping utilization of robotics overall in surgery and think Intuitive will chart a course for significant increases over time to the global procedure total available market for surgical robotics.”

Other competitors that are on the horizon include Caesarea, Israel-based XACT Robotics, which received a CE mark in September of 2018 to sell its robotic navigation steering system in Europe. The XACT robotics system is currently being used for CT-guided percutaneous procedures in the abdomen.

Another company hoping to bring new options to the robotic surgery field is Virtual Incision, which is developing a two-pound robotic device that operates entirely inside the body through a single abdominal incision. The device is expected to be less expensive and more portable than existing laparoscopic surgery robots.