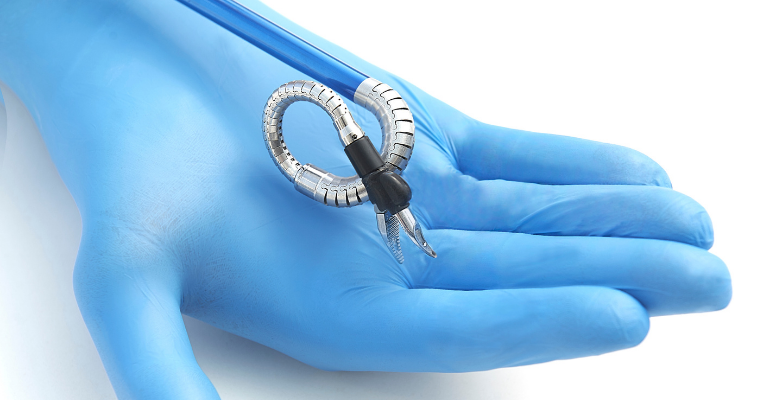 Hominis, a first-of-a-kind surgical robot, will have some time in the spotlight at the upcoming American Association of Gynecologic Laparoscopists (AAGL) Global Congress on Minimally Invasive Gynecologic Surgery.

FDA authorized the Hominis robot-assisted surgical device in March for to help facilitate transvaginal hysterectomy in certain patients. Developed by Tel Aviv, Israel-based Memic Innovative Surgery, the Hominis Surgical System is intended for benign hysterectomy (removal of the uterus for non-cancerous conditions) with salpingo-oophorectomy (removal of one or both fallopian tubes and ovaries). The device is touted as the first robot-assisted surgical device with arms designed to replicate the motions and capabilities of a surgeon's arms, with shoulder, elbow, and wrist joints, allowing the surgical robot device to access and reach through areas not possible with other robots. 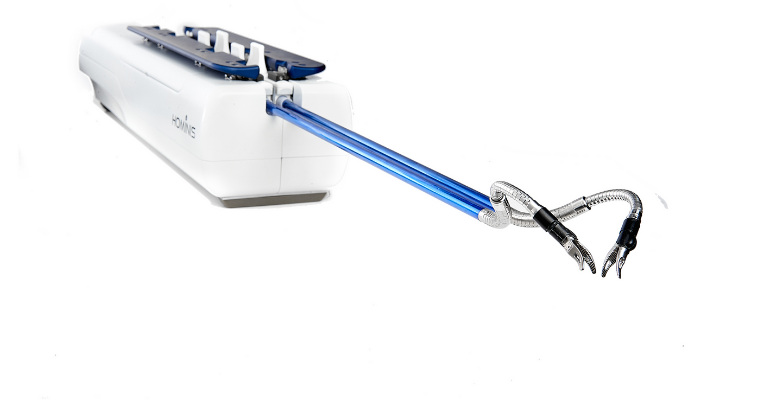 Memic plans to host in-booth presentations featuring several gynecologic surgeons sharing their experience with the Hominis throughout the AAGL meeting. Robert Zurawin, MD, an associate professor of obstetrics and gynecology at Baylor College of Medicine in Houston, TX will also give an oral presentation describing the comprehensive and holistic approach to surgeon skill development for Hominis users. Zurawin's presentation is scheduled for 11:16 a.m. Central Time on Tuesday during the “Open Communications – Robotics” session in breakout room 17AB.

“Hominis is unique as it combines the advantages of transvaginal surgery, the preferred approach for hysterectomy, with the visual facility of laparoscopy and the ergonomic capabilities of robotic surgery, fulfilling an unmet need and presenting significant benefits to both clinicians and patients,” Zurawin said.

“We believe that Hominis represents the most significant advancement in robotic soft tissue surgery in the last 20 years and has the potential to transform the way surgeons perform robot-assisted procedures,” said Dvir Cohen, co-founder and CEO at Memic. “We look forward to the presentation of first-hand clinician perspectives at this year’s AAGL congress.”