Image by Pete Linforth on Pixabay 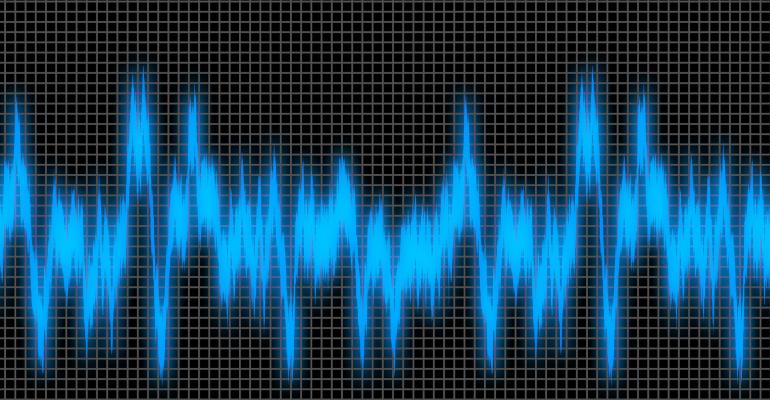 The robotic surgery market is becoming increasingly noisy as new entrants move in and companies like Medtronic and Johnson and Johnson become more vocal about their plans in robotics.
The surgical robotics pioneer is seeing some impact from increasing noise level in the market, but CEO Gary Guthart says the company is "well-positioned to have a conversation about that" as customers listen to competing pitches.

"We definitely see increasing conversations as [competitors] get closer to market with what they want to do or other companies are starting to get some clearances in other regions," Intuitive Surgical CEO Gary Guthart said during the company's most recent earnings call in response to an analyst's question. "I think that customers are interested in listening to other pitches. I think we’re pretty well-positioned to have a conversation about that. But I do see delay from time-to-time. It kind of comes in waves and then it’ll settle as the world figures out kind of what they’re offering."

During the previous earnings call, CFO Marshall Mohr also addressed this issue and said these dynamics could result in near-term profit fluctions. However, he assured investors that Intuitive will continue to manage the business for the long term and he emphasized that the fundamentals of the business are strong.

As for Digital Surgery Talk, 'Welcome to the Party'

Rick Wise, a medtech analyst at Stifel Nicolaus, also asked Guthart about the incoming competition, specifically as it relates to what has been referred to as digital surgery.

"But I just wonder if you have competitors marketing something called digital surgery," Wise said, "how do we imagine Intuitive answering that kind of a functional or marketing push?"

Guthart said the short answer is "welcome to the party."

"I think that we’ve been working these issues for more than a decade," he said. "As I said before, my initial response is, it’s a valuable thing to be working on, and that’s why we’ve been doing it. We’ve been the Internet of Things in surgical robots for a decade, cloud-enabled for a decade. We are quite deep."

Guthart added that the opportunities that come with this so-called digital surgery go beyond just the tagline.

"One opportunity is in the use of big data for analytic power," he said. "And that says that, as you look across large sets of customers doing various things, can you help establish benchmarks that people can improve upon? And we have done that. It’s something we’ve been working on. So I think we’re becoming quite skilled and will become more so."

Another interesting category of opportunity in this area is the use of realt-time computing power to aid the surgeon or interventionalist during a case to get a better outcome, Guthart said.

"There are many, many companies in the world that are thinking about that and making progress and we are one of them. Ion is fundamentally powered by computing to help you make good decisions. IRIS is fundamentally a real-time computing capability in addition to big data," he said.

Education and the reduction of variation from one surgical team to the next is another bucket of opportunity born out of the shift toward digital surgery.

"We know that care team variation in any acute intervention, be it surgery, robotic surgery, laparoscopy is highly variable. And the use of computing and analytics to help that process is clear," Guthart said. "And I talked to you a little bit about how much we have in simulation 200,000 simulated tasks done by surgeons this last year, 17,000 hours of simulation capability. These are things that we can help turn into better learning environments and reduction in care team variation."

And finally, he said digital surgery will provide opportunity for efficiency improvement.

"The use of computing technologies and networking to help hospitals become more productive and to help our company become more productive, and we’re leveraging those opportunities on both of our customers and otherwise," he said. "So I look forward to the conversation. I think it will win. The winner won’t be the tagline. I think the winner will be those who deliver real value that’s validated against those four categories."