HomeTechnologiesRoboticsAnother Device SPAC Bites the Dust
Recent
Technologies
J&J MedTech Lands Clearance for INHANCE Shoulder System
May 19, 2022
The Robot Will Do Your Angioplasty Now
May 18, 2022
XACT Is Changing the Tone of Robotics in Healthcare
May 18, 2022
Medtronic Touts Cusp Overlap Technique in TAVR
May 18, 2022

Another Device SPAC Bites the Dust 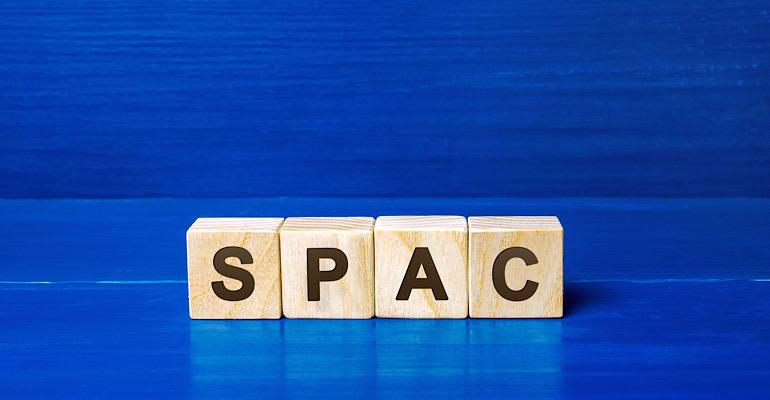 The two companies ended the merger because of market conditions and associated volatility because of recent world events. The proposed merger was first announced in August of last year and would have given the combined company a $1 billion valuation.

Memic, which is based in Tel Aviv Israel, and has a subsidiary in Fort Lauderdale, Fla., has developed the Hominis surgical robotics platform. The device won de novo marketing authorization from FDA in February of 2021 for use in a single site, natural orifice laparoscopic-assisted transvaginal benign surgical procedures, including benign hysterectomy.

“While we are disappointed that our proposed business combination with Memic will not be consummated, we believe that Memic’s Hominis system and its innovative technology, as well as Memic’s highly accomplished management team, will position Memic for future success,” said Chris Dewey, CEO of MedTech.

The termination of the merger closely follows behind Redwood City, CA-based Heartflow and Longview Acquisition Corporation ending a mutually planned merger. The two also cited unfavorable market conditions as the reason behind ending the deal.

SPACs became a popular way for medtech companies to go public during the pandemic. But there have been some mergers that have been scaled back. In August, LumiraDx reduced the terms of its SPAC with CA Healthcare Acquisition Corp. because of a decline in demand for COVID-19 testing. The London-based test maker took the valuation from $5 billion to $3 billion.

EY’s John Babbit gave some insight on the current state of SPACs, noting that market volatility would play a big role in the mergers, during a January interview with MD+DI for an episode of the Let’s Talk Medtech podcast.

“I think the real question is, will those SPACs come into fruition and get De-SPACed if you will, here in 2022,” Babbit said on the episode. “[SPACs] are an attractive capital option. I do think, and we talked about this in one of our panels during [the 40th annual JP Morgan Healthcare Conference], that one concern is the volatility in the market right now. [That volatility] might steer some of these privately held companies more toward an M&A alternative vs. going public.”