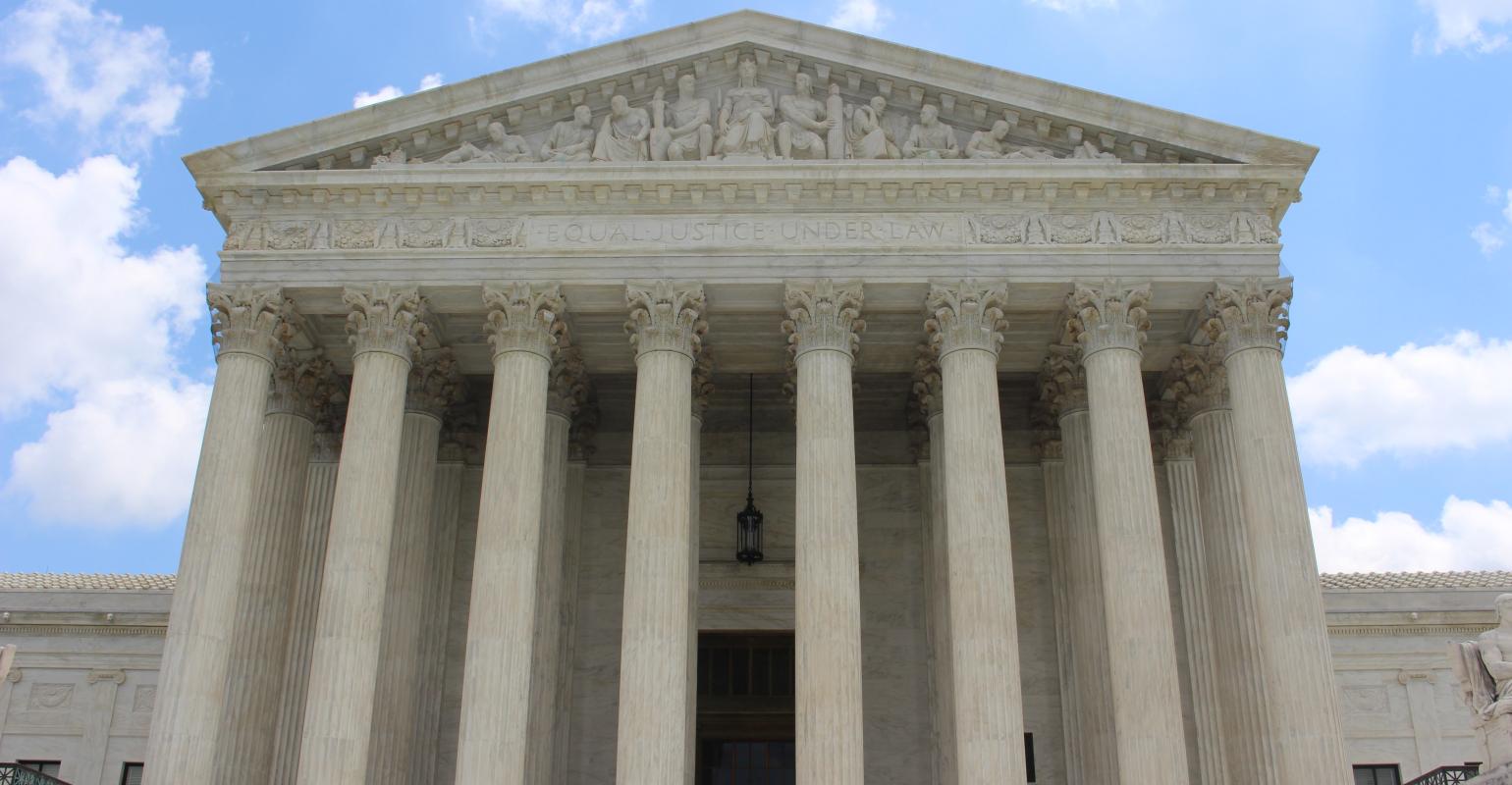 The case was originally filed in December 2010 when Stryker sued Zimmer in the U.S. District Court for the Western District of Michigan, claiming infringement of patents on pulsed lavage devices, which are used to clean and irrigate wounds.
Zimmer Biomet was found in 2017 to have willfully infringed Stryker's patent which led to a tripling of a $70 million damage award against it. The judgment was one of the largest ever awarded for enhanced patent damages.

The U.S. Supreme Court on Monday struck down Zimmer Biomet's request for the high court to review the scope of the damages awarded in a patent infringement case against Stryker.

The $248M judgment was one of the largest ever awarded for enhanced patent damages.

In 2017, Zimmer Biomet was ordered to pay Stryker enhanced damages (triple the amount of lost profits) for infringing patents on a surgical cleaning wand. That decision came after the Supreme Court ruled for Stryker in finding that judges should have more discretion to boost penalties in patent infringement cases. The ruling came in a 2010 lawsuit in which Stryker claimed its competitor's Pulsavac Plus device for cleaning wounds during orthopedic surgical procedures infringed three of its patents.

The final judgment could have broad ramifications for the entire industry, as well as industries outside of medtech because it could give lower courts more freedom to increase penalties against the worst infringers.