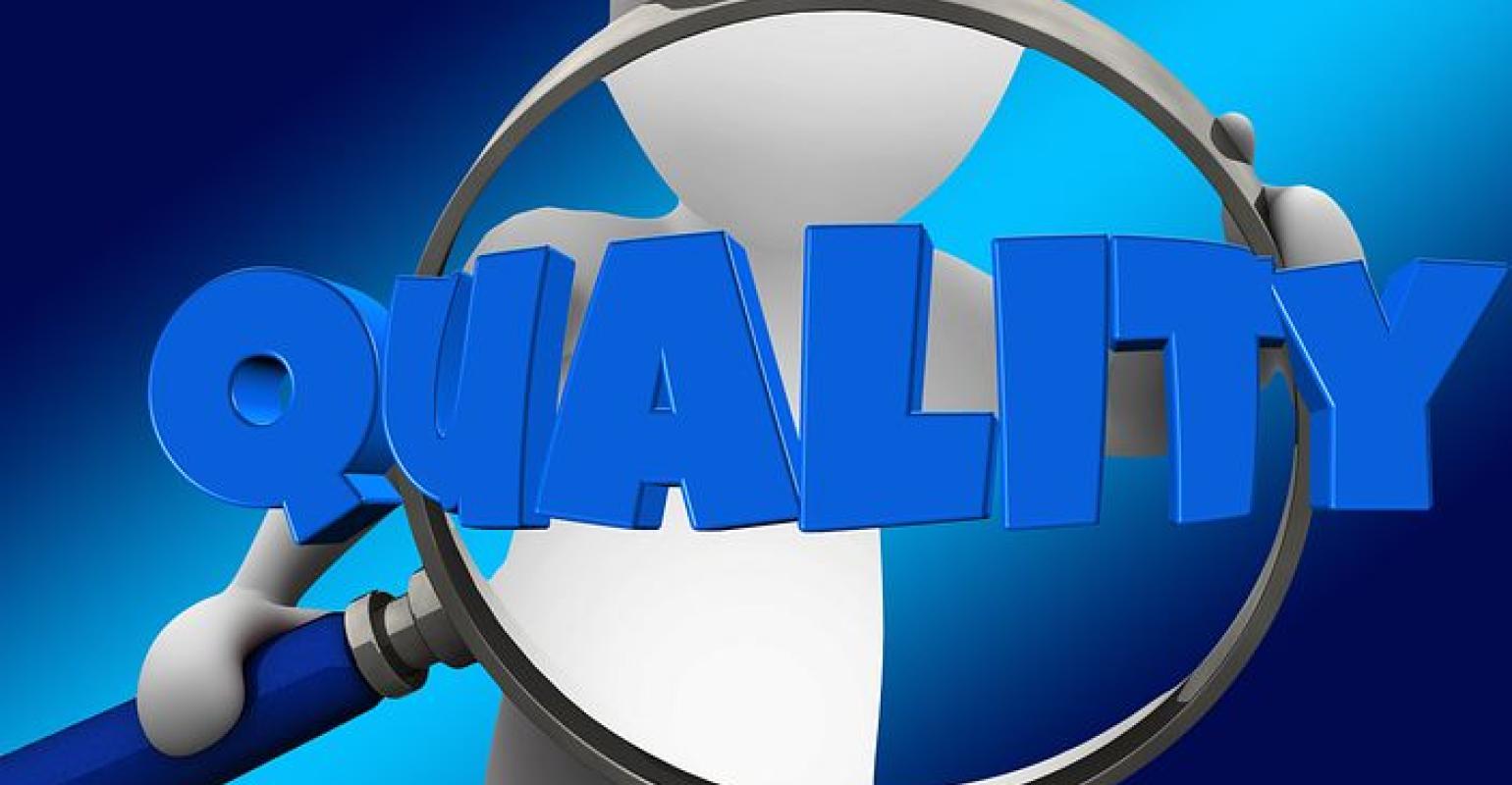 A recall that Zimmer Biomet initiated in February has just been identified by FDA as a Class I recall, marking it the most serious type of medical device recall. The company is recalling 1,360 implantable bone growth and spinal fusion stimulators that are used to help heal bone following spinal fusion surgery or to help heal broken long bones, such as a leg or arm bone. These devices are placed during surgery and are designed to send a low-level electrical signal to encourage the body's natural healing process.

Several sessions at MD&M West 2019 will focus on regulatory and quality issues that impact medical device companies, including a session on preparing for FDA inspections in 2019. Don't miss this session and more, Feb. 5-7 in Anaheim, CA.

The agency said Zimmer Biomet initiated the recall because of a lack of adequate validation and controls to ensure that final products were clean and free from bacteria and chemical residue.

The lack of adequate validation and controls may or may not cause serious side effects for the patient including infection, tissue death, additional surgery for wound treatment and/or device removal, impaired wound and bone healing, the need for long-term antibiotic therapy, the potential for secondary gastroenteritis, swelling and infection around the spinal cord (epidural abscess), paralysis, damage to other organs or death.

In addition to returning unused products that are part of the recall, the company has instructed surgeons to continue monitoring patients who have one of the affected devices already implanted.

FDA re-inspected Zimmer Biomet's Warsaw North Campus facility in April, which resulted in a warning letter from the agency. The company said some of the agency's recent findings might have been a byproduct of misunderstandings or disagreements between company personnel and FDA investigators.

During Zimmer Biomet's third-quarter earnings call, Hanson said the company is making progress toward its supply recovery goals, but he is still not happy with the current state of the supply chain.

Hanson also said during the late October call that Zimmer Biomet must start reducing the size of its portfolio in order to simplify the supply chain and improve service levels to customers.

While Zimmer Biomet's portfolio is "absolutely unmatched" in terms of scale, Hanson said the size of the portfolio creates a very complex supply chain for the company. Reductions won't happen right away because the company still has to focus on its short-term priorities, but he said the number of stock keeping units (SKUs) attached to Zimmer Biomet's product families is "extremely cumbersome."