Your Phone or Smart Watch May be Messing up Your Pacemaker 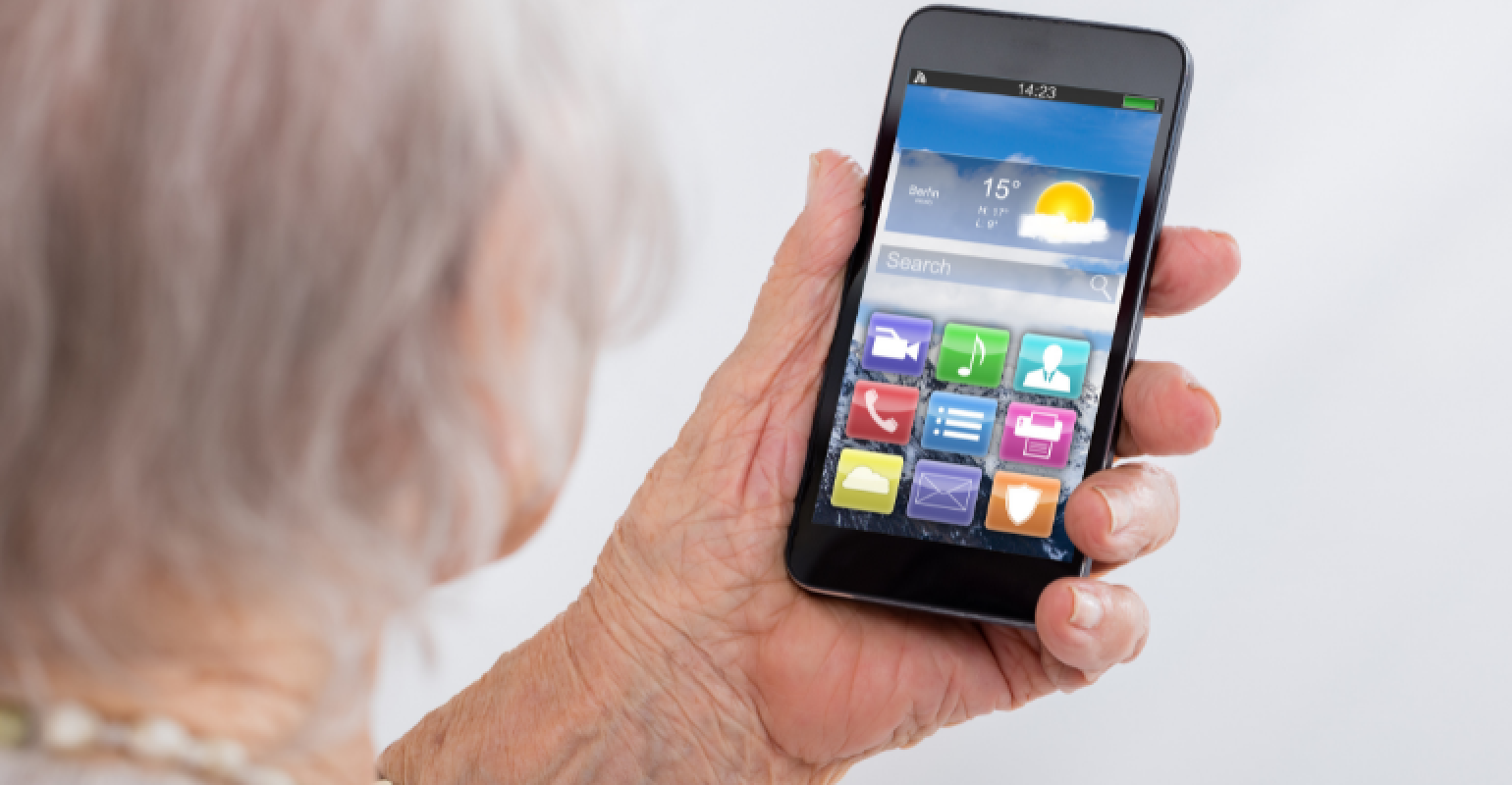 FDA says to keep cell phones and smart watches at least six inches away from implanted medical devices, such as pacemakers and defibrillators.

Some newer consumer devices, such as cell phones and smart watches, have magnets that may cause some implanted medical devices (such as a pacemaker or defibrillator) to go into a magnetic safe mode and temporarily suspend normal operation, FDA warned this week.

The magnetic safe mode allows for safe operation during certain medical procedures such as undergoing an MRI scan. These safety features are typically engaged by physicians with the use of a high field strength magnet that is placed near the implanted device placing it into a “magnet mode.” The good news is that removal of the magnetic field causes the device to return to normal operation.

FDA said it believes the risk to patients is low, and the agency is not aware of any adverse events associated with this issue at this time. FDA said it will continue to monitor all relevant scientific information (including adverse event reports) about this ongoing issue and will continue to inform the public and healthcare providers, if the need arises based on risk analysis.

Precautions for pacemaker patients with pacemakers and other implanted medical devices

In addition to the six-inch rule, FDA recommends that pacemaker patients and people with other implanted medical devices do not carry consumer electronics in a pocket over the medical device. Patients may also want to check their device using a home monitoring system, if they have one. And of course, patients should contact their doctor if they are experiencing any symptoms or have questions about magnets in consumer electronics affecting implanted medical devices.

When near high strength magnets, devices with a magnetic safe mode could stop working or change how the device works. For example, a cardiac defibrillator may be unable to detect tachycardia events. Or it may change the operational mode of the devices such as turning on asynchronous (i.e., two or more events not happening at the same time) mode in a pacemaker.

Cardiac implanted electronic devices are intended to support heart rhythm disorders, such as slow or fast heart rates. When the device stops working, a patient may experience dizziness, loss of consciousness, or even death if therapy is not delivered when lifesaving shocks are required.

FDA noted that there are published articles describing the effect that sufficiently strong magnetic fields can turn on the magnetic safe mode when in close contact with a pacemaker or other implantable device. The agency said it also conducted its own testing on some products that use the high field strength magnet feature, and has confirmed the magnetic field is both consistent with the publications and strong enough to turn on the magnetic safety mode of the medical devices in question.

Case for Quality Shifts from Pilot to Full Program
Jun 22, 2021