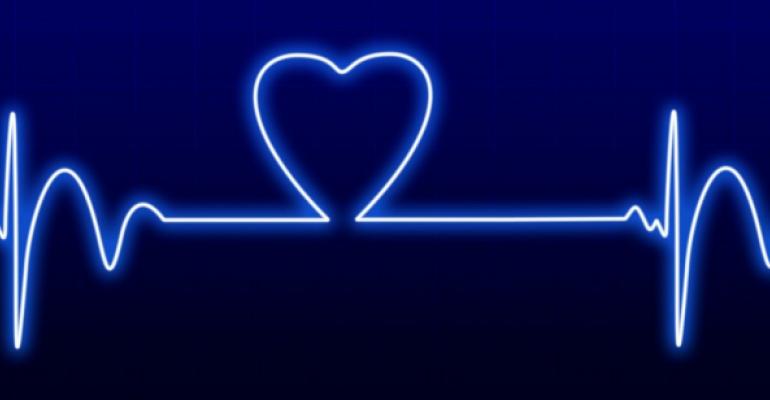 The South San Francisco, CA-based company has received a clearance for the Study Watch to measure irregular heartbeats. Alphabet, Verily and Google’s parent company has seen its various business units make tremendous strides in wearables. Google made its mark in the space with the $2.1 billion acquisition of Fitbit.

The clearance comes one year after Verily received its first 510(k) clearance for ECG for the wrist-worn, sensor-based device. Verily announced in September of 2019 that it collaborated with iRhythm to develop solutions aimed at the Study Watch to improve the screening, diagnosis, and management of patients with atrial fibrillation (AFib).

Terms of the agreement call for iRhythm to make an upfront payment to Verily of $5 million and potential milestone payments of up to $12.75 million upon the achievement of various development and regulatory milestones.

The company said in its parallel to the work with iRhythm, it’s continuing to use the Investigational Study Watch to collect biometric health information, like heart rate and inertial movement, through clinical research programs, including Project Baseline.

Verily, the former life science’s division of Google, has been in an interesting place recently. The company has seen some of its high-profile partnerships become significantly altered. Late last year, Johnson & Johnson bought out Verily’s stake in the Verb Surgical Robotics joint venture.

A few weeks before the Verb announcement, Paris-based Sanofi announced it was moving its focus away from its diabetes R&D efforts. The move impacts the role Verily will play in the Onduo Joint Venture.

In 2018, Verily and Alcon, when it was Novartis’ eyecare division, put the brakes on a plan for smart lens to detect glucose levels. Alcon has since split from Novartis.

Alphabet, the parent company of both Verily and Google, has been diving deeper into the wearable’s well. Google made a major play in the healthcare wearables space with its $2.1 billion acquisition of Fitbit.