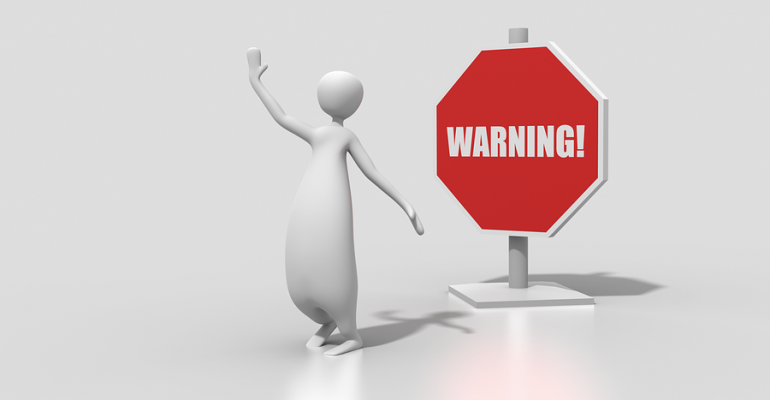 FDA has raised concerns about laser and energy-based devices being marketed for vaginal rejuvenation without adequate evidence to support the use of these devices for that purpose.

Back in February, MD+DI got the low down from an obstetrics and gynecologist specialist in Lubbock, TX on a new vaginal rejuvenation device that her patients have been raving about.  Now it seems the manufacturer of that particular device, along with other companies selling laser- or energy-based devices for vaginal rejuvenation failed to get FDA's blessing.

"We've recently become aware of a growing number of manufacturers marketing 'vaginal rejuvenation' devices to women and claiming these procedures will treat conditions and symptoms related to menopause, urinary incontinence, or sexual function," FDA said in a recent safety notice. "The procedures use lasers and other energy-based devices to destroy or reshape vaginal tissue. These products have serious risks and don’t have adequate evidence to support their use for these purposes. We are deeply concerned women are being harmed."

Some of these laser and energy-based devices have FDA clearance for the treatment of serious conditions like the destruction of abnormal or pre-cancerous cervical or vaginal tissue, as well as genital warts, the agency noted. But the safety and effectiveness of these devices haven't been evaluated or confirmed by FDA for the purpose of so-called vaginal rejuvenation.

"In some cases, these devices are being marketed for this use to women who have completed treatment for breast cancer and are experiencing symptoms caused by early menopause," FDA said. "The deceptive marketing of a dangerous procedure with no proven benefit, including to women who’ve been treated for cancer, is egregious."

The agency said it has reviewed adverse event reports and published literature and found numerous cases of vaginal burns, scarring, pain during sexual intercourse, and recurring or chronic pain associated with these procedures.

"We haven’t reviewed or approved these devices for use in such procedures. Thus, the full extent of the risks is unknown," the agency said. "But these reports indicate these procedures can cause serious harm."

We recently notified seven device manufacturers of our concerns about the inappropriate marketing of their devices for “vaginal rejuvenation” procedures. They are Alma Lasers, BTL Industries, Cynosure, InMode, Sciton, Thermigen and  Venus Concept. The agency is giving these manufacturers 30 days to respond before considering what its next steps are.

InMode is the company that makes the device MD+DI wrote about in February. At that time, the company told MD+DI that the device was FDA cleared, but not covered by insurance. But FDA's letter to InMode, dated July 24, challenges that assertion. According to the letter, the agency was unable to identify any FDA clearance or approval for InMode's FormaV and FractoralV lasers as currently marketed on the company's website for the therapeutic use in the treatment of sexual dysfunction, vaginal rejuvenation, and urinary stress incontinence.

According to Jennifer Owen, MD, InMode's device may be safer than competing devices because it includes a temperature cut-off valve designed to shut the device off once it reaches a certain temperature.

She said her practice has seen "amazing results" by using the device to treat medical indications such as stress urinary incontinence, post-menopausal vaginal dryness, or sexual dysfunctions.