Unlike MAKO, Stryker's Recent Acquisitions Are a Bit of a Let Down 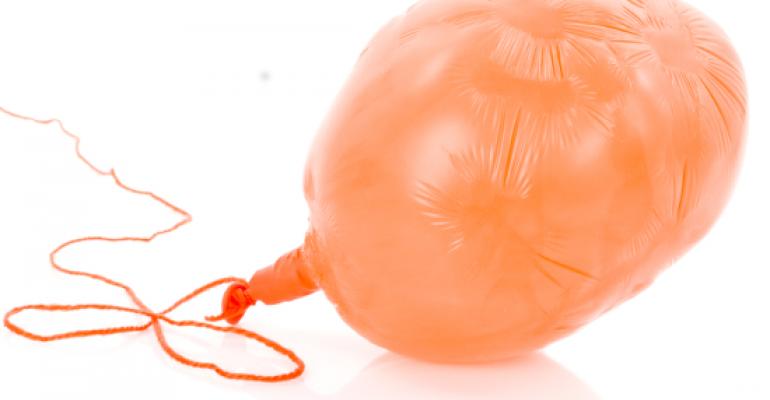 Stryker&#39;s acquisition of Mako Surgical in 2013 was eye-popping, bold, and transformational; in comparison, its 2016 buys—while complementary—are strangely disappointing.

Stryker's acquisition of Mako Surgical in 2013 was eye-popping, bold, and transformational; in comparison, its 2016 buys—while complementary—are strangely disappointing.

Stryker announced its third acquisition in two weeks on Tuesday, announcing that it will shell out $1.28 billion for Physio-Control, an external defibrillator maker, from private equity firm Bain Capital.

Compared to the previous year, which was quiet for an acquisitions perspective, the Kalamazoo, Michigan orthopedics has been on a tear buying up Sage Products for $2.78 billion and the neuro business of Synergetics for an undisclosed sum.

But unlike its acquisition of Mako Surgical in 2013, which analysts described as bold and potentially transformative, or even the rumored merger with Smith & Nephew that would have been an answer to the Zimmer-Biomet marriage, the current crop of announcements from Stryker are more humdrum.

The word synergistic is thrown around in describing these acquisitions.

" Physio-Control products have reported mid single-digit revenue growth over the last several years, with approximately 40% of its revenue derived from [outside the U.S]. vs. Stryker's existing EMS business heavily weighted in the U.S. at about 75%," wrote Glenn Novarro, an analyst with RBC Capital Markets, in a research note Tuesday, explaining that Physio-Control sells in about 100 countries and its emergency medical supplies are targeted at before patients enter the hospital, and this overlaps with Stryker's medical division. "The company intends to target synergistic cross-selling opportunities in these areas as well as focus on workplace, community and home customers."

Another term to describe current acquisitions is straight-forward.

For instance, Stryker's combination with Mako Surgical, the surgical robotics company, required significant sales and manufacturing integration with Stryker, but the Sage Products purchase will be a straight-forward acquisition, according to Joanne Wuensch, an analyst with BMO Capital Markets.

In commenting about the purchase of Physio-Control, which used to be part of Medtronic before it divested the unit for less than it paid for, Wuensch noted it was synergistic but raised questions about how investors would view the acquisition of a company addressing a mature market.

"We believe Stryker’s acquisition of Physio-Control will be received with mixed reviews," she declared in a research note Tuesday.

In the last few years, M&A in medtech has been the talk of the town - Medtronic's marriage with Covidien got Washington upset over tax inversions; Zimmer's merger with Biomet underscored the challenges in a price-pressured marketplace and the need for scale; and Thermo Fisher's acquisition of Life Technologies catapulted a scientific equipment maker into the forefront of genomics and personalized medicine that many believe is the future of healthcare.

Given that backdrop, Stryker's recent dealmaking is a bit of a let down after the lull of 2015. But if these acquisitions help its bottom line, as Stryker is betting they will, no one is likely to complain that the deals did not fuel impassioned chatter at the watercooler.