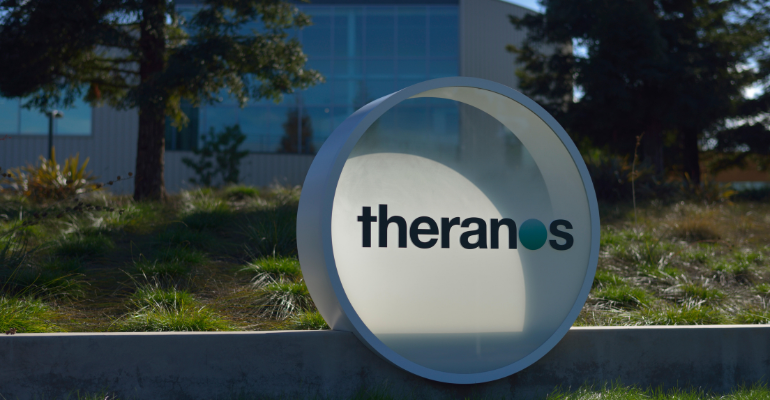 Lawyers for Elizabeth Holmes tried to question the mental stability of a key witness during a hearing Monday.

A high-stakes hearing Monday to determine if Elizabeth Holmes should get a new trial focused more on the mental stability of a former Theranos lab director than on the allegations raised against the prosecution.

On Sept. 6, Holmes filed a petition for a new trial based on the reliability of testimony provided by former Theranos lab director Adam Rosendorff. Rosendorff testified during Holmes' trial that he repeatedly raised concerns about the accuracy of blood tests being administered to patients during his time at the failed startup. But, after Rosendorff showed up at Holmes' home in August and spoke with her partner, Billy Evans, her lawyers argued that the witness was expressing regrets about his testimony. They also alleged that the government may have engaged in misconduct by manipulating the witness into testifying a certain way.

While Rosendorff was on the stand during Monday's hearing, however, Holmes' lawyers seemed more interested in Rosendorff's mental health, according to Law360 reports. Dorothy Atkins, senior reporter at Law360, covered both Theranos fraud trials in San Jose, CA from start to finish, as well as Monday's hearing.

Judge Edward Davila asked less than a dozen questions about whether Rosendorff believes he was pressured by the government to testify a certain way, Atkins tweeted from the court room Monday. She noted that Rosendorff repeatedly said the government did not, and that he testified honestly.

When Homes' attorney, Lance Wade of Williams & Connolly, asked the former Theranos lab director why he showed up at the defendant's home in August, he said that he had started feeling increasingly distressed and uncomfortable that Holmes' young child would spend formidable years without a mother, Atkins reported. He went on to say that he thought if he could talk to Holmes, he might be able to forgive her, not for her sake but for his own, so that he might finally be able to put the Theranos saga behind him.

Rosendorff also recalled telling Evans he sympathized with the "rank and file" employees at Theranos whose careers and lives had been impacted by the scandal, but he said he did not intend to include Holmes or Ramesh "Sunny" Balwani in that statement.

Holmes' attorney then asked Rosendorff if he has taken medication for his mental health and was hospitalized, to which he said he didn't feel that was an appropriate line of questioning. The attorney then cited a Jewish Report interview in which Rosendorff told the publication that his role as a Theranos whistleblower led to a mental breakdown, medication, hospitalization, and other health problems.

When asked if he told Evans he wanted to help Holmes, Rosendorff said he didn't recall saying that. "I don't want to help Ms. Holmes," he said, according to Atkins' tweets. "She's not someone who can be helped ... at this point she needs to pay her debt to society."

Rosendorff reportedly started running after he left the federal building in San Jose, CA to avoid the media cameras.

Attorneys on both sides of the case have until Oct. 24 to file supplemental briefs on the hearing before Judge Davila rules on Holmes' bid for a new trial. If nothing else, Holmes successfully delayed her sentencing because she was previously supposed to be sentenced Monday.