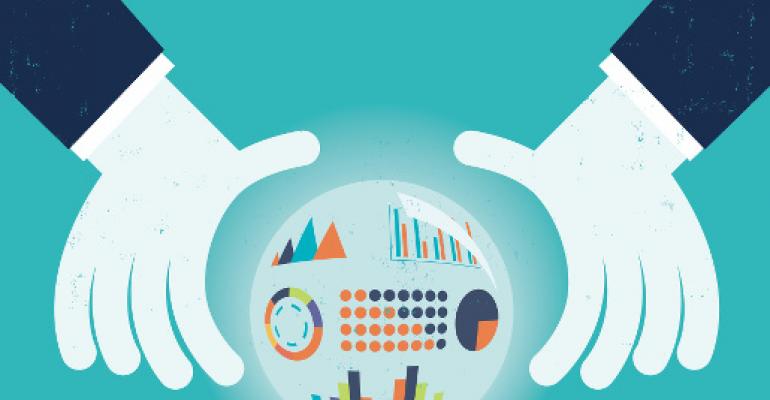 Both Medtronic and Stryker are attempting to drive costs out of joint replacement, but their visions are markedly different.

Both Medtronic and Stryker are attempting to drive costs out of joint replacement, but their visions are markedly different.

For years, medtech manufacturers tweaked their current products, added a few, bells and whistles, and slapped on a price premium and called it innovation.

With the move to value-based care, those days are well behind us as Stryker's CEO , Kevin Lobo, has himself acknowledged. For the past several years, the orthopedics industry is under tremendous pricing pressure and companies have consolidated and made other market adjustments to remain competitive.

And yet two very different visions of the future of orthopedics seems to be emerging, especially with Medtronic revealing that it has bought an Twin Cities hip and knee implant maker for an undisclosed amount to enter the space.

First, you have Lobo's passionate vision of an orthopedics future where surgeons leverage the precision, consistency and accuracy of a robot to perform hip and knee surgeries that will lead to happier patients who complain less of pain. Lobo has embraced this vision so fully and is so intent on making even a slight misstep, that even though FDA has approved its Triathlon knee on its Mako robotic platform as of last year, Stryker won't officially launch the knee on the robot until 2017.

He wants to take the time to perform observational studies and gain experience regarding how surgeons would use it.

"So we're trying to figure what's the training protocol for somebody who has never used a robot and what's the training protocol for someone who already has some robotic experience," Lobo said in an interview in March. "[We want to know enough to say things like], 'You've never used a robot before, so for you it's going to take six cases to be proficient.' We want to set the right expectation."

While the total knee is not available until 2017 on the robot, today surgeons can do a total hip surgery and a partial knee surgery using Mako.

Even in Medicare's bundled payment environment -- Comprehensive Care for Joint Replacement (CJR) -- where hospitals are closely scrutinizing costs associated with joint replacements, Lobo is convinced that the expensive Mako robot would be appealing.

"If you have consistent, reproducible product placement, less soft tissue damage, you need less rehab for your patient, they are more satisfied -- that's going to win in the market. So it's irrespective of the type of payment, whether it's a single-payer system, like in France, a two-tier system like in the UK or whether we're now -- it's a bundled payment system," he told analysts, according to a transcript of the first-quarter earnings call from Seeking Alpha.

So that is Lobo's idea of an orthopedics future - pay a high amount for an expensive robot, pay for the knee implants that aren't cheap either all in exchange for much lower costs for post-surgical care because of improved outcomes and happier patients.

Medtronic's CEO Omar Ishrak is betting on a polar opposite view of the future of orthopedics, one that aims to drive costs out of the system by providing cheaper implants. In the company's June 6 analyst day, executives revealed that Medtronic bought Responsive Orthopedics, a hip and knee implant maker.

"We don't consider these to be value products at all," Martha said. "These are premium products, just priced differently, priced lower. The same team that has designed many of the knees and hips that are out there in the market today sold by the big players designed these ones. So there is no impairment on the quality from our perspective."

But buyers of these hips and knees won't get quite the variety that they would if they went to the likes of Stryker or Zimmer.

"We don't have 47 sizes and colors," Martha said. "We got the main sizes we think you need and instrument sets that are streamlined.

The hip and the knee business is just part of the value-based products and services that Medtronic is developing to address the bundled care environment in orthopedics that include working collaboratively with physicians and make money through shared savings.

"The physician partnership - it's not as simple as it sounds," Ishrak said in the company's investor day on Monday. "To create a structure like that and scale it is a product offering by itself."

There is a third vision for the future of orthopedics as well.

That vision isn't low cost but it is not robotic either. ConforMIS, a public company based in Massachusetts, sells custom implants using a patient's own anatomy through MRIs and CT scans such that the artificial knee conforms to the patient's body. Clinical studies have shown that patients with ConforMIS's customized knee - their marketing tag line is One Patient. One Implant - have less chances of developing complications following the procedure.

"Patients with ConforMIS implants are 2.5 times less likely to have an adverse event within 90 days," said

That makes ConforMIS attractive at a time when hospitals are trying to reduce post-acute care costs.