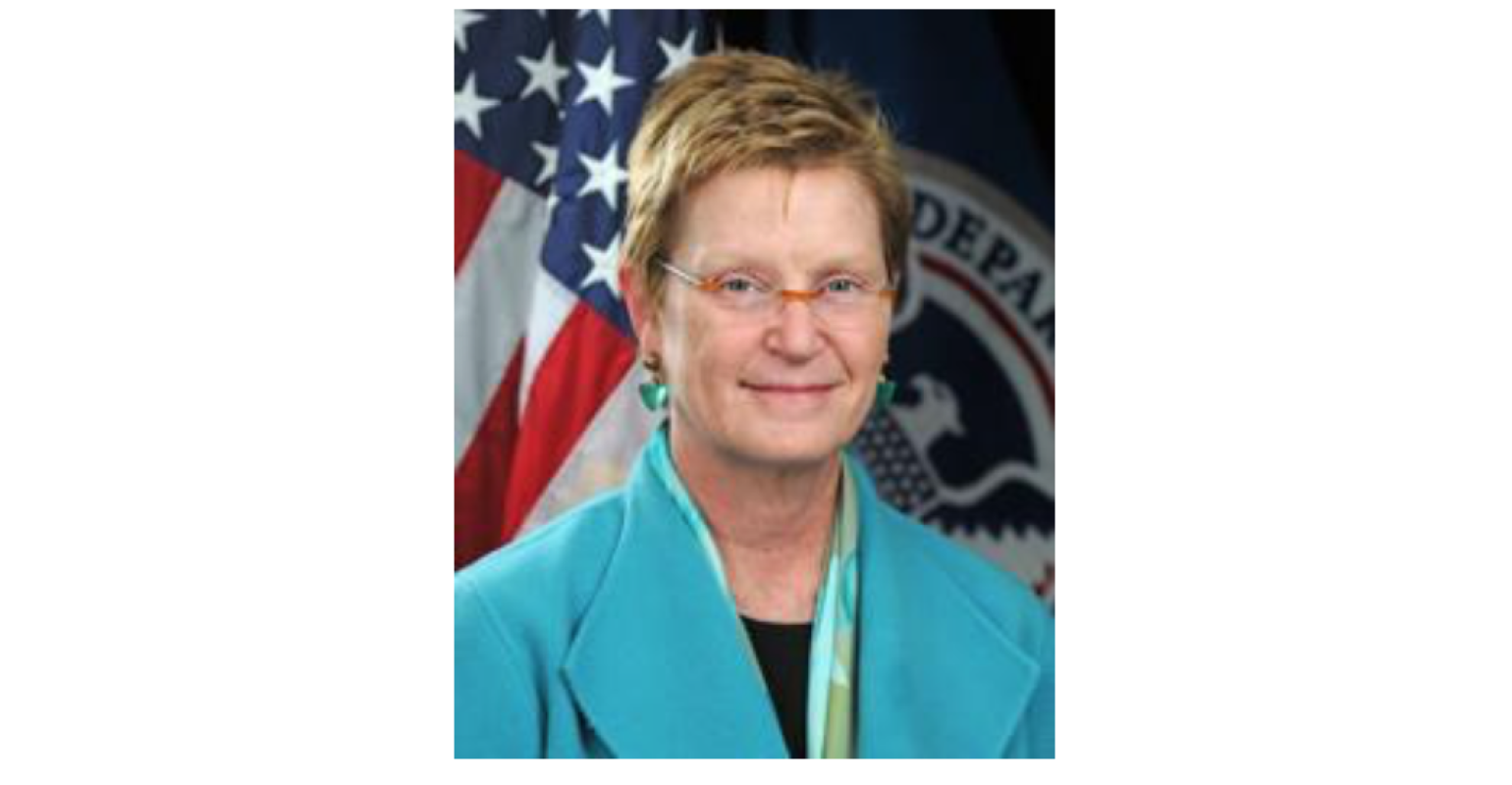 Regardless of the outcome of national stockpile legislation, should the medical supply chain itself plan for widespread public health crises?

In the wake of widely reported shortfalls and unexplained re-routing of material in the Strategic National Stockpile (SNS) throughout the most critical stages of the COVID-19 pandemic, Congressional Democrats wasted no time introducing legislation that would mandate better and more transparent management of the resource.

That effort, however, may be an example of inventorying trees without recognizing the entire forest is sparsely grown out, according to one expert on the medical supply chain.

“There’s a lot of misunderstanding about the stockpile, and people are using the stockpile as a synonym for the medical supply chain, and they are different,” Tara O’Toole, MD, MPH, said. “The problem, in my view, is not with the stockpile. The notion we can stockpile our way out of a global pandemic is ridiculous. The stockpile will never contain everything we need, even for a regional event, let alone an international event.”

O’Toole is now an executive vice president at In-Q-Tel, a not-for-profit strategic investment and advisory firm that partners with federal security agencies. She served at various times in her public sector career as under-secretary of science and technology at the Department of Homeland Security, as assistant secretary for environment safety and health in the Department of Energy, and as a senior analyst at the Congressional Office of Technology Assessment.

“The real problem is that the medical supply chain, which is owned, run, and operated by three big global companies—not American companies, global companies—has, over the past decade, become increasingly stringent for purposes of economic efficiency,” O’Toole continued. “So everything is just-in-time. It’s very well calibrated to be just-in-time. So it has no surge capacity or resilience.”

O’Toole is no newcomer to contemplating the logistics of the SNS. In fact, she chaired a working committee convened by the National Academies of Sciences, Engineering, and Medicine in 2016 that specifically addressed opportunities and potential problems with the stockpile. Over the past 20 years, she said, the mission of the SNS has been steadily expanded—“without commensurate resources coming along with it”—leaving administrators with extremely difficult decisions regarding exactly what to stock, given the funding available. And, though she said she could not speak authoritatively on the amount of materials such as masks, gloves, and other personal protective equipment in the stockpile, those items are usually found in adequate quantities in the supply chain.

“Again, the stockpile was originally conceived of as being for those things that were not commercially available, and it was seen as a bridge to the commercial sector. What happened was there was a lot of magical thinking on the part of the healthcare system about the stockpile.”

Democrats Cover All the Bases with Bills

Magical thinking or not, Congressional Democrats have added some redundancy to their original companion bills (S. 3627/H.R.6711) that would mandate a more transparent process around federal management and distribution of critical medical equipment. While both bills have advanced no farther than initial committee hearings, language from them has been included in the latest COVID-19-related stimulus bill, the HEROES Act, which passed the House of Representatives by a 208-199 vote on May 15 and is now awaiting action in the Senate.

The sweeping provisions of the bill addressing supply chain improvement call for a senior-level medical response coordinator, who will be charged with procuring and distributing critical supplies, maintaining an up-to-date database of such equipment, and reporting weekly to Congress on any shortfalls and progress made in addressing those gaps. Stockpile-specific provisions of the legislation call for a supply chain manufacturing flexibility pilot project; regular updates to the House energy and commerce committee; and the creation of transparent processes for use of supplies in the stockpile by Jan. 1, 2021.

“This legislation will provide much needed transparency and oversight of the supply chain and will help deliver the medical supplies our states desperately need to shut down this pandemic, safely reopen our economy, and put people back to work,” Sen. Tammy Baldwin, (D-WI), sponsor of the original Senate bill, said about the HEROES Act in a prepared statement.

The ultimate fate of the bill is still uncertain; Senate Majority Leader Mitch McConnell called the HEROES Act as sent to the Senate a “liberal wish list” and none of the legislation’s sponsors had further comment when contacted by MD+DI.

For O’Toole, though, federal government inaction and public funding shortfalls do not denote the fundamental problem of a health system that has been calibrated to run too lean to adequately address a widespread public health crisis.

Regardless of the outcome of the Democrats’ efforts to codify a more robust and transparent stockpile, O’Toole does not expect the supply chain chaos that marked the first several weeks of the pandemic to go unexamined.

“There will be plenty of time for post-mortems,” she said. “I would be surprised if we didn’t eventually have a very serious 9/11-type commission look back at what the heck happened. That’s what we usually do—and figure out how to go forward.”