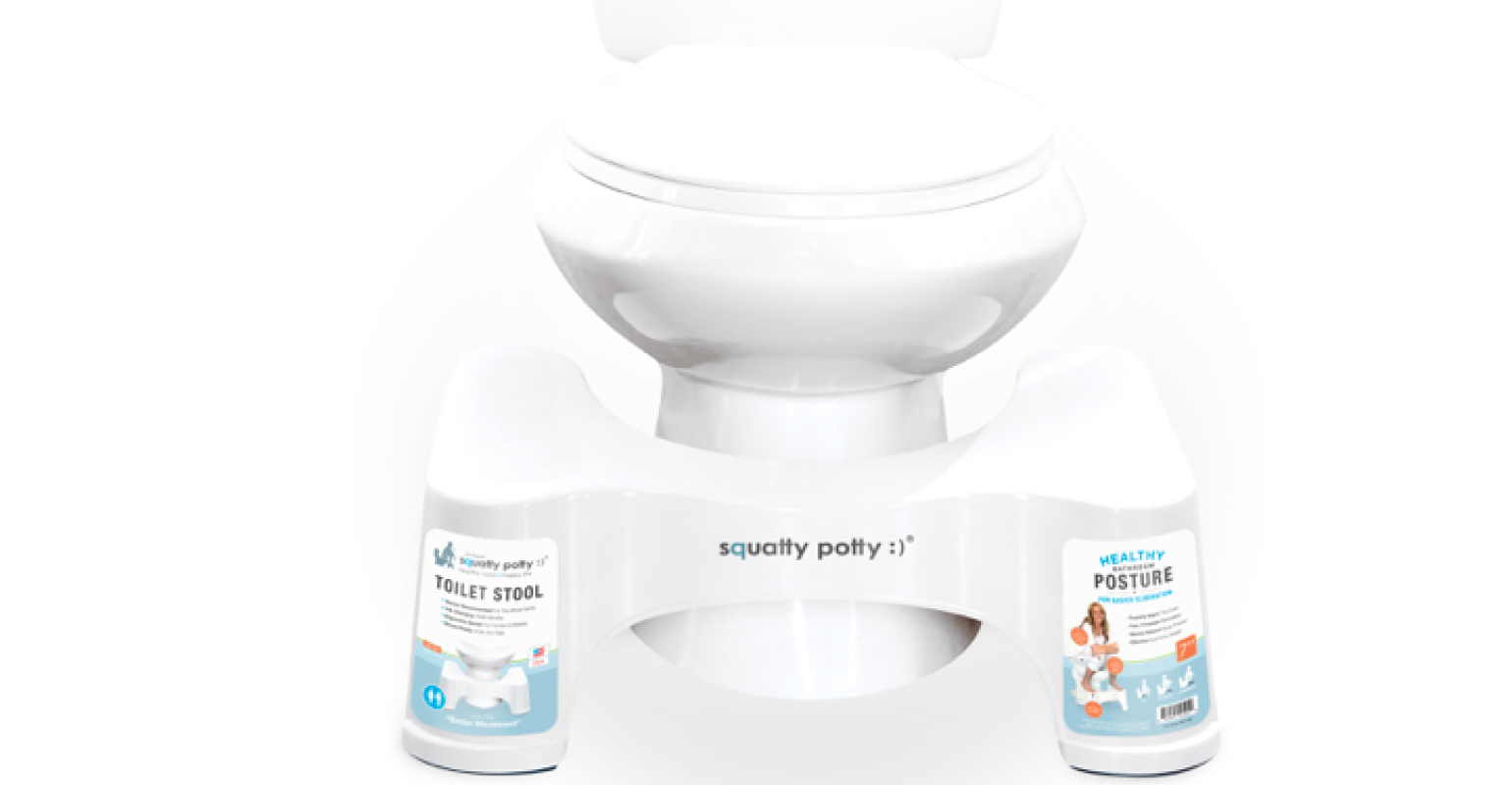 Squatty Potty Appears to Have Eliminated Its Regulatory Problems

The Utah company has sold hundreds of thousands of devices to help pent-up people poop.

Since introducing the Squatty Potty toileting aid to friends and family in 2010, the Edwards family of Saint George, UT, has sold hundreds of thousands of the (ahem) stools that purport to make elimination more efficient.

“That’s without any marketing at all,” said CEO Bobby Edwards, a contractor and designer who developed the stool that puts users’ feet on a slant, causing their bums to mimic a squat. “People found us.”

So did FDA, which cited Squatty Potty in January 2017 for failure to have written medical device reporting procedures. The company was not aware that they were marketing what FDA considered a medical device.

“We’ve resolved it,” Edwards said in a recent interview. “We hired an attorney to come in and help us to get compliant with that procedure…. We’ve got all that now in place and are taking notes on every complaint we get. The only requirement is that we keep a log.”

That’s not been Squatty Potty’s only government run-in. In October 2017, the company recalled the hat-shaped top step of its children’s stool, SquattyPottymus. The company received two reports of children falling from the stool, “resulting in one child hitting her chin on the toilet and biting the inside of her mouth causing her to bleed. Another child fell and hit his head on a wall,” says a report by the Consumer Product Safety Commission (CPSC).

“It was built as kind of a grow-with-me type thing,” Edwards explained. “They can use it with potty training and up until they’re eight years old.”

The company has since had an industrial engineer redesign the SquattyPottymus kit and plans to introduce it in May. Meanwhile, it has a bunch of plastic hippopotamus hats piled up in the office, waiting for someone from CPSC to come and witness their destruction.

Edwards initially designed Squatty Potty for his mom, Judy, to ease her constipation and hemorrhoids. The pair appeared on TV’s Shark Tank and the Dr. Oz Show and has been featured in numerous news articles.

“It was just something that helped my mom,” Edwards said. “She wanted to share her secret that that was the proper pooping posture.”

The company also produced some hilarious, award-winning ads featuring a prince, a merman, a dragon, and a cavorting unicorn that effortlessly poops rainbow ice cream, thanks to Squatty Potty.

“It’s selling really well in stores like at Bed Bath and Walmart,” Edwards said of the plunger. “They just put it in their novelty section, and it’s selling like crazy. It’s going to be a big part of our business this year.”

The company is developing more products, including shower items and a soothing witch-hazel foam that can be sprayed onto toilet paper as an alternative to pipe-clogging wet wipes.

On the medical device side, a Mayo Clinic gastroenterologist is conducting a clinical trial on the efficacy of Squatty Potty. The product has received FDA clearance and is being used in hospitals and other institutions, according to Edwards. He acknowledged that the company should have done some things differently before plunging into the world of medical devices.

“We probably should have hired the FDA attorney in the beginning,” he said. “They’re just so knowledgeable.”

A couple models of Squatty Potty were among the top-10 best-selling medical supplies and equipment on Amazon last December.

FTC to Send Out Refunds to Some Users of NeuroMetrix’s Quell
Sep 10, 2020