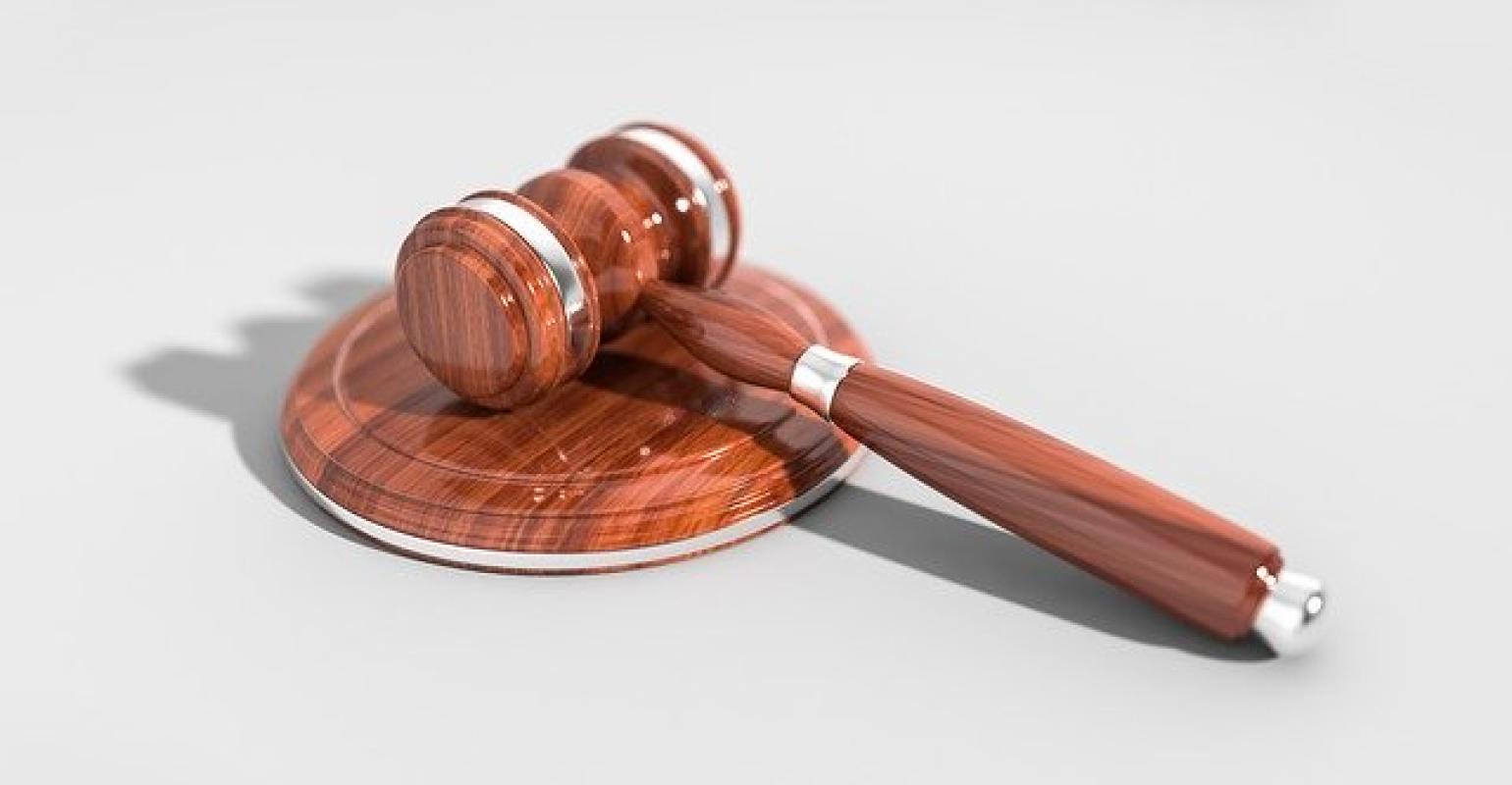 Image by Arek Socha from Pixabay
Medtech companies offering cloud-based services should carefully examine their technologies for potential patentable inventions prior to offering services to others.

A growing trend in medicine is the use of cloud-based services to analyze patient data and assist with diagnosis and/or treatment. Such services may utilize machine learning and other algorithms that are processed on servers owned and controlled by the service provider. The service provider never sells the hardware responsible for running the diagnostic algorithms, nor does it publicly disclose the algorithms or hardware used. The service provider might thus believe that it can offer its service while preserving the patentability of its non-public system and components thereof. But the Federal Circuit’s recent decision in Quest Integrity USA LLC v. Cokebusters USA Inc. suggests otherwise.1

In Quest, the patent at issue claimed a system for assisting with the inspections of commercial furnaces.2 The system received data from sensors placed throughout the furnace, stored the data, algorithmically analyzed the data, and generated a two- or three-dimensional image of the furnace for visual inspection and diagnosis.3 The application for the patent was filed in June 2004.4

Quest (the patentee) had used this patented system commercially on at least one occasion more than one year prior to filing its patent application, in February-March 2003.5 It inspected the furnace of a customer for $72,060, providing the customer with two inspection reports.6 Quest did not sell any hardware or software to the customer during this exchange.7 Nor did it disclose the algorithm or hardware comprising the system.

Quest later sued Cokebuster, a competitor, for infringing the patent. Cokebuster argued that the patent was invalid under the 35 U.S.C. § 102(b) on-sale bar provision (pre-AIA), which states that a patent is invalid if “the invention was . . . on sale in this country, more than one year prior to the date of the application for patent in the United States.”8 According to Cokebuster, Quest sold the invention in 2003 when it provided a customer with inspection reports for profit.9 The Federal Circuit agreed with Cokebuster, stating that “[s]ale of a product (here, sale of the [inspection r]eports) produced by performing a claimed process implicates the on-sale bar.”10 The court found it irrelevant that Quest did not sell the furnace inspection hardware or software.11 The court therefore found the claims invalid.12

In view of Quest, those in the cloud-based diagnostic services industry should be cautious about offering services (e.g., testing or diagnostic reports) prior to filing applications for all desired patent protection. Offering a cloud-based service for profit might be considered a commercial sale of the system as a whole, even if the customer has no knowledge of how the system works and is given no control over the system’s operation. It is not clear from Quest whether individual hardware components of the system (e.g., a specialty processor or drive) are deemed on sale for purposes of 35 U.S.C. § 102(b) when the system as a whole is used to serve a customer, but one could argue based on Quest that at least every necessary component of the system is on sale under such circumstances.

Cloud-based service providers should be particularly careful now, as the one-year grace period for the on-sale bar discussed in Questis not available for newly-filed patent applications.13 This means that in most cases, the sale of a cloud-based service might immediately serve as anticipatory prior art and potentially render invalid future patent applications on the underlying technology.

Cloud-based service providers should thus carefully examine their technology for potential patentable inventions prior to offering services to others. For example, even where a current service might be of minimal commercial value, the technology underlying that service might have future applications with vastly greater value. Service providers do not want to find themselves in the position where they cannot patent an important technology because they offered a downstream service for sale before they recognized the technology’s potential.