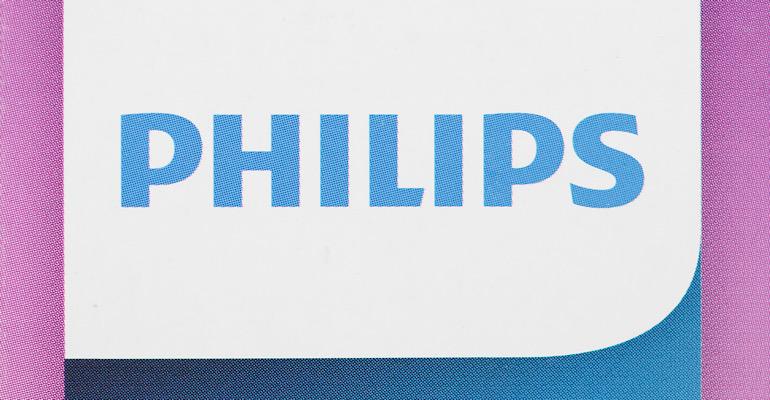 The impetus behind the recall stems from the fact the foam used to dampen the machines’ sound can degrade and emit small particles that irritate airways.

Some of Philips’s ventilators and sleep apnea machines are facing a recall. The Amsterdam, Netherlands-based company issued a recall for its Bi-Level Positive Airway Pressure, Continuous Positive Airway Pressure (CPAP), and mechanical ventilator devices. The majority of the affected devices within the advised 5-year service life are in the first-generation DreamStation product family.

The impetus behind the recall stems from the fact the foam used to dampen the machines’ sound can degrade and emit small particles that irritate airways. Gases released by the degrading foam may also be toxic or carry cancer risks.

Philips’s recall would impact between three million and four million devices, according to a report from Reuters.

“We deeply regret any concern and inconvenience that patients using the affected devices will experience because of the proactive measures we are announcing today to ensure patient safety,” Frans van Houten, CEO of Royal Philips said in a release. “In consultation with the relevant regulatory agencies and in close collaboration with our customers and partners, we are working hard towards a resolution, which includes the deployment of the updated instructions for use and a comprehensive repair and replacement program for the affected devices. Patient safety is at the heart of everything we do at Philips.”

Philips said it is providing the relevant regulatory agencies with required information related to the launch and implementation of the projected correction. The company will replace the current sound abatement foam with a new material and has already begun the preparations, which include obtaining the relevant regulatory clearances. Philips aims to address all affected devices in scope of this correction as expeditiously as possible.