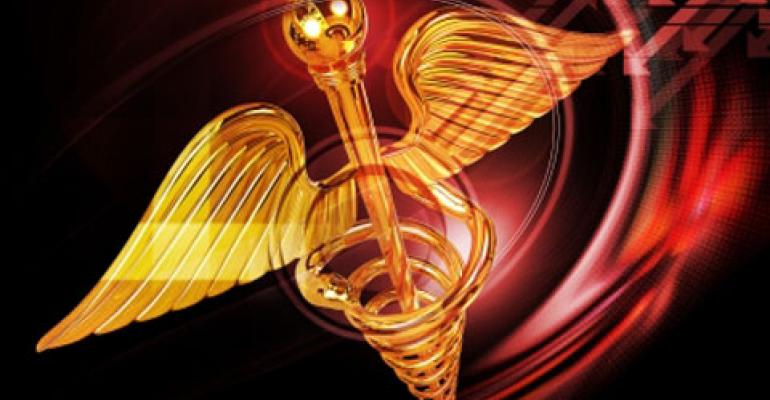 It is time for FDA to fulfill its primary mission of protecting public health and put patients first. 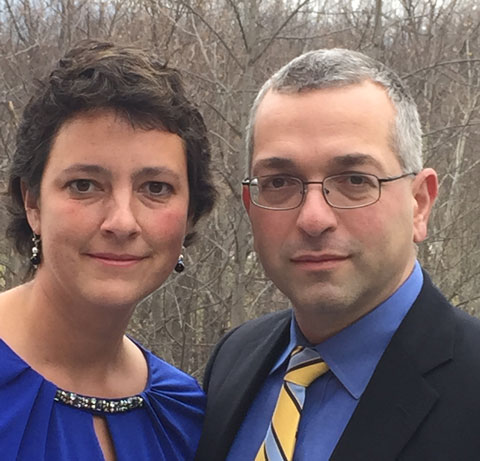 Over the past decade a number of medical devices have come under significant scrutiny for safety failures that have demonstrably led to significant morbidity and mortality in patients. This issue was recently brought into the limelight by The Wall Street Journal’s reporting on a disaster in women’s health caused by a device known as a power morcellator. Like the wide majority of medical devices in the United States, these morcellators were cleared for marketing in the early 1990s by FDA using the 510(k) process. Tragically, these devices have caused many women worldwide to die prematurely, unnecessarily, and avoidably for over two decades by upstaging unexpected cancers of the uterus. Incredibly, because of an absence of postmarketing surveillance, FDA had no knowledge of this hazard—until December 2013 when The Wall Street Journal and a small group of patients informed FDA associate commissioner Peter Lurie of the problem.

In the year 2015, it is a reality that the medical device space in the United States, presumably “regulated” by the FDA, suffers from a serious patient safety deficit. The cost of this deficit is to unsuspecting patients (and practitioners) worldwide, who trust FDA’s “stamp of approval.” It is increasingly apparent that a main source of the problem rests at FDA’s Center for Devices and Radiological Health (CDRH). It is also a fact that, compared with its drug regulation, there is a dramatic asymmetry in FDA’s safety testing requirements and adverse outcomes surveillance and reporting standards for medical devices. This is not a justifiable asymmetry because at stake in both cases is the safety and very lives of patients across our nation and the world.

In 2011 the Institute of Medicine (IOM) reviewed the 510(k) medical device clearance process because of safety concerns raised at FDA. This mechanism is the predominant regulatory pathway used by CDRH to clear a majority of medical devices for marketing in the United States. The IOM committee chairman, David Challoner, MD, testified before the Senate Committee on Health, Education, Labor, and Pensions on November 13, 2011. He stated that “there is no legal basis for 510(k) to ensure the safety of medical devices”. Disturbingly, this testimony was heard and yet overridden by industry advocates, CDRH leaders including director Jeffrey Shuren, and a group of U.S. senators—such as Senators Al Franken (D–MN), Robert Casey (D–PA), and Lamar Alexander (R–TN)—whose seemingly primary goal was to protect their state’s industries, not the safety of American patients. This is, unfortunately, a verifiable fact.

Of course one would think that FDA, as a federal agency charged with protecting the public’s health, would act with vigor and courage on hearing the IOM report—to protect American lives. After all, how could a federal public health agency accept the absence of adequate premarket safety testing or even postmarket adverse outcomes surveillance? The answer is complex. But the fundamental problem rests in an incorrect CDRH leadership philosophy and the relaxed congressional mandates governing the agency and the medical device space. Fundamentally, the current leadership of CDRH views the medical device industry as being an equal stakeholder to American patients and consumers. Even worse is that those harmed by faulty medical devices are almost entirely excluded from FDA’s regulatory process. The claim is that many of “the harmed” are too emotionally compromised to have “clarity"—or, frankly, are bankrupt or dead.

So, equating the stake held by patients and “the harmed” with industry’s interests in the FDA regulatory process is a dramatically failed regulatory philosophy—particularly in the arena of health and human services. Most certainly, tolerating the active or passive exclusion of patients and “the harmed” from the FDA regulatory process, as is the case today, borders on treason against the democratic process in America. Industry stakes are related to profits, cash-flow, and jobs. But at stake for the American people is the integrity of their bodies, their lives, and the health of our nation. And the latter must always take precedence over the former.

Therefore, the failure of FDA’s leadership to fully grasp its most important responsibility, to the protection of the American patient and consumer’s safety and well-being, is prominently on display in the medical device space. Any concerned citizen or federal regulator can see this with clarity. The present leadership at CDRH stands fully indicted for failing to protect the public and must be changed with urgency. Congress has hitherto failed to act with clarity, courage, and decisiveness on this task—a fact that bespeaks Congress’s contemporary amnesia of its founding responsibility to the people.

We are fully cognizant of the important contribution of the medical device industry to the health and economic success of our country—it is highly relevant and very significant. The primary goal of this industry is to deliver innovative healthcare products to market smoothly and to generate an acceptable revenue stream to create jobs and corporate profits. This objective is an important one in a progressive and innovative economy that operates on free market principles. It is certainly not to be tampered with using overt and burdensome federal regulations if we are to remain a leading nation. We believe these principles to be true and self-evident. However, without any real federal safety regulations governing the clearance and marketing of medical devices in the United States, faulty products will inevitably make their way into American hospitals. And the cost of such regulatory failure is irrecoverable to patients’ lives and sizable to our health insurance infrastructure. This is a reality in the year 2015.

We’ve recently had the good fortune of interacting with IOM’s Challoner and Larry Pilot, one of the original authors of the 510(k) amendment. Challoner’s group at IOM highlighted that no legal basis exists for assuming the 510(k) will ensure patient safety. Pilot confirms that compliance  with the regulatory controls for each of the three [device] classification categories was intended to provide ‘reasonable assurance of device safety and effectiveness'. Further, he believes that CDRH failure to properly manage its authority and responsibility could improve through meaningful Congressional oversight.

Based on our own experience with the power morcellator disaster, we would go as far as to say that the current CDRH leadership is more than ineffective. It has, rather, been fully breached by a predominance of industry advocates—not patient safety advocates.

Until the CDRH mission is very clearly delineated and reframed by both the executive and legislative branches of our federal government, FDA will continue to fail in the device space and unsuspecting lives will be lost. The primary and only mission of FDA must be to protect public health and patient safety—nothing else! So long as this mission remains corrupted, an unacceptably large number of unsuspecting Americans will remain in harm’s way, not by a foreign enemy, but by our own failed federal regulatory process, our own federal public health agency, and by one of our own industries.

Isn’t it sound common sense to expect our federal government to ensure safety in the medical device space? We think it is. And we know that it is high time for people of reason—laity, regulators, healthcare providers, captains of industry, and the U.S. Congress—to collectively make it so.

[Correction: A previous version of this column mischaracterized Larry Pilot’s position on the intention of 510(k) legislation and use of the 510(k) pathway.]

Hooman Noorchashm MD, PhD and Amy Reed MD, PhD, husband-and-wife physicians, have sucessfully campaigned to ban electric morcellators since December 2013, soon after Reed’s unsuspected uterine cancer was spread by the device during a routine hysterectomy. They are now advocating for immediate congressional oversight and reform of FDA's Center for Devices and Radiological Health and the federal legislation governing that agency.