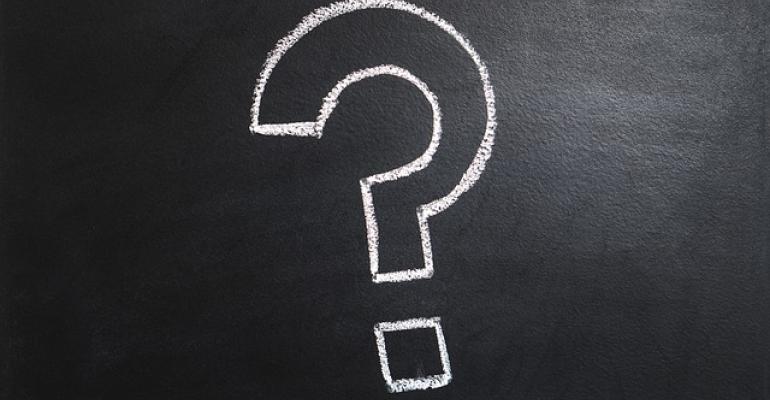 Pixabay
Is asking FDA for advice and then not following it a good plan?

On February 19, FDA released a draft guidance document entitled Nonbinding Feedback After Certain FDA Inspections of Device Establishments. This action arose from a mandate in the FD&C Act of 2017.

The basic idea presented in the draft is that following the conclusion of an inspection and the receipt of a 483 (the inspection report card), the inspected entity could propose remedial action within 15 days and ask FDA to provide feedback on whether the actions proposed would be satisfactory. Fifteen days is the time span for responding to a 483 under any circumstances. There are some restrictions on what kinds of 483 findings could trigger this feedback process. The proposed actions would have to include a detailed description and timeline of the activities the firm plans to take to completely and adequately correct and prevent reoccurrence of the conditions described in the applicable 483 observations. Supporting documentation might also be necessary.

After receiving a valid request, FDA is to identify whether the proposed actions, if appropriately implemented, appear adequate, partially adequate, or inadequate. If not adequate, FDA intends to explain why this is so and to provide recommendations on what may be needed to make the actions adequate. The submitter is not required to adhere to the feedback defined as nonbinding. Instead, an alternative approach might be used. The feedback is not binding on FDA either, so even if it is followed, it may turn out to not adequately address the original issues. It can be noted here that discussing plans for responding to 483 findings has always been an option and is often recommended. Thus, this new program serves only to formalize what was already generally available, practiced, and recommended by consultants. This is similar to now having to formally request a pre-submission meeting when such meetings used to be generally available. There is a draft guidance on such meetings.

The situation that intrigues me is when a firm chooses not to follow FDA's response that a given proposal is not adequate. In essence, the firm is saying, "We asked for and received your advice, but we chose not to follow it and are going to do something else instead." At a minimum, this might be expected to trigger considerable scrutiny by FDA. In particular, doing less than what was recommended would seem to be almost automatically inadequate. On the other hand, doing more might be a strong basis for resisting further FDA disagreement. I think there is a principle here that says don’t ask an authority for advice and then not follow it.

Not following FDA's advice (after it was requested) has some parallels to not following guidance documents. It is certainly true that guidances are non-binding—as they always say—and that you can therefore do something different from what is in the guidance, and then convince FDA that what you did instead is appropriate. While you can do this, it doesn’t seem like the wisest course of action.