Never Underestimate the Power of Communication Skills in Regulatory Affairs 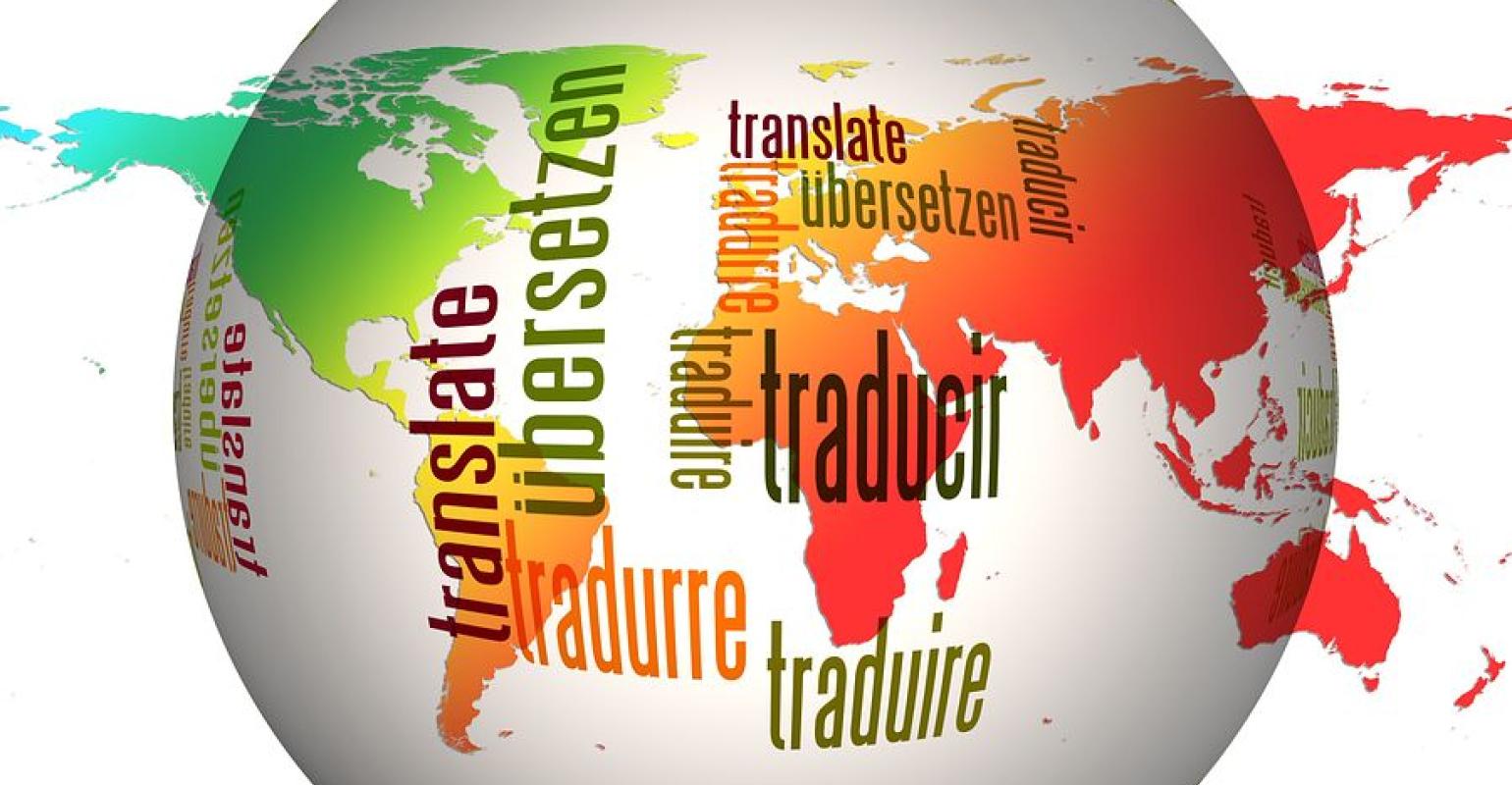 Are you prepared for the role that language will play in the new EU MDRs?
An industry expert talks about the role communication and language play in clinical trials and regulatory compliance.

Medical device companies are facing more regulatory changes on a global basis than perhaps ever before. Most companies that distribute medical devices in Europe still have a lot to do before the new European Medical Device Regulation (MDR) takes effect in 2020, and in the United States, FDA is moving closer to modernizing the most commonly used regulatory pathway for bringing new devices to market.

With all of these changes taking place, it's easy to overlook the role that communication and language play in regulatory compliance. Pia Windelov recently spoke with MD+DI about how language is becoming more important to regulatory compliance than ever before, especially in Europe. Windelov is the director of research and development for drugs and devices, product strategy, and regulatory surveillance at Lionbridge, a global communications platform specializing in linguistics.

"As clinical trial managers, we know that we need to translate documents when we submit clinical trial applications to do the study, we know it's a step that's critical, but it's something that happens last minute," Windelov said.

That is changing, however, as new regulations take effect, especially the new European MDRs, which will impact the entire system of submitting for clinical trial approval in the European Union.

"Language is no longer something clinical trial sponsors can say 'this is something we have to do and it's last minute'," Windelov said. "Now it's becoming a regulatory compliance objective."

Windelov sees two main drivers for the increased emphasis on language in regulatory compliance, both in the EU and the United States. First, she said, there is a push from both regulators and the industry toward transparency in clinical trial results. That drives the need for data to be put into plain language and in local language so that even patients without a medical or scientific background can understand the scope of new clinical trials as well as the results. Clinical trial documents are no longer intended to be written by scientists for scientists, she said.

"Companies can actually be penalized if they don't submit these plain language summaries," Windelov said.

Product labeling and instructions for use (IFUs) is another area where language is becoming more than just an afterthought. Previously, manufacturers in the EU developed a device and obtained a CE mark, then they established and translated labeling and IFUs before launching the product. Today, Windelov said, IFUs are part of the device's technical dossier and will need to be submitted for review by notified bodies along with the package labeling. Approved IFUs will also need to be accessible online and, in some cases, should link to a summary of safety and clinical performance. It's critical that these summaries are written in plain language as they are intended to increase a patient's access to safety and performance data on a device.

"A successful regulatory strategy for meeting the new compliance requirements includes a content translation and review process that delivers clarity and accuracy across all languages from the start," Windelov said in a Lionbridge blog post.

Back to Basics: FDA to Host Workshop for Device Industry
Apr 07, 2021