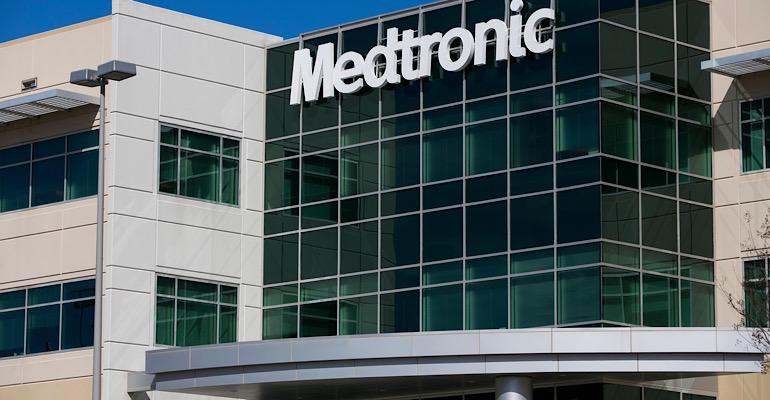 Medtronic inherited the ventilators when it acquired Covidien for $43 billion.

Medtronic’s Puritan Bennett Continuous ventilators are once again experiencing issues. FDA has rated the technology’s most recent recall as Class I, the most serious rating.

The recall is for the Dublin-based company’s Puritan Bennett 980 Series Ventilator. The firm noted there were about 278 devices involved distributed across the world. The issue stemmed from an error in the technology’s manufacturing assembly in which a capacitor in the ventilators is incorrectly assembled, potentially causing the devices to stop working mid-use.

Medtronic inherited the ventilators when it acquired Covidien for $43 billion. The deal became the gold standard for mega-mergers in the industry, but it was not flawless. One of the issues was the continued problems with the Puritan Bennett Continuous ventilators.

The technology won CE Mark and FDA approval in 2014. FDA on Dec. 31, 2014 issued a Class I designation over a Covidien recall involving a dimming screen and burning smell coming from the Puritan Bennet 980.