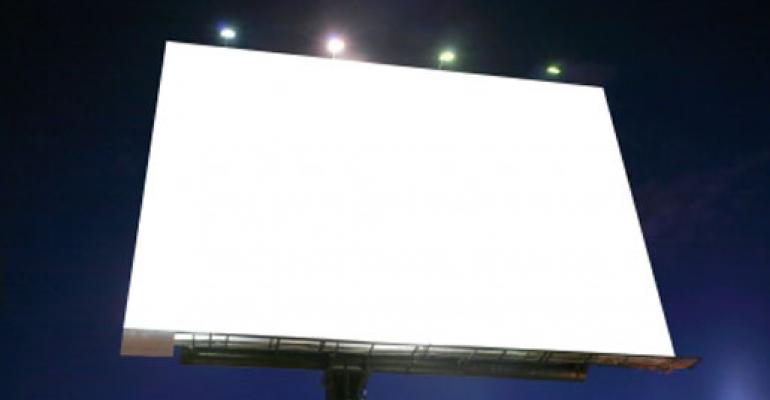 A few medical device makers are using direct-to-consumer advertising. What&#39;s holding the others back?

A few medical device makers are using direct-to-consumer advertising. What's holding the others back?

Placed for privately held local company Torax Medical Inc., the trailblazing ads depict, in one rendition, a ferocious science-fiction type monster inside a stomach under the exhortation: Contain the beast that lives inside you.

According to Torax Medical’s Web site, it “develops and markets products designed to treat human sphincter disorders.” The advertised device, called Linx, is one of two that consist of a laparoscopically placed band of interlinked titanium beads with magnetic cores. “The magnetic attraction between the beads augments the existing esophageal sphincter’s barrier function to prevent reflux,” the site says.

Torax’s other device, called Fenix, has been approved in Europe to treat fecal incontinence and is not marketed in the U.S.

Medical device manufacturers have been slow to follow drug makers into the direct-to-consumer advertising arena. However, in a report on Torax’s billboards, the Minneapolis Star Tribune named Medtronic (balloon kyphoplasty, spinal fusion, decompression for pinched nerve, etc.) and Boston Scientific (penile implants for erectile dysfunction) among those that have started consumer advertising.

All three categories of devices named by the newspaper have heavily advertised pharmaceutical competitors. The advertising device makers publicly contend that their products, for many patients, are a better option than their drug rivals.

Other device categories could make a similar claim, such as pacemakers, knee and hip prostheses, being among the most obvious. As Torax CEO Todd Berg told the Minneapolis Star Tribune, his ads are intended to “give them the other side of the story.”

Smith & Nephew has been advertising its hip and knee replacement implants on television for several years.

So what’s holding everyone else back?

Device manufacturers do not have the barrier of stringent FDA regulation that the agency erects to control drug advertisers.

The Federal Trade Commission (FTC) has primary jurisdiction over device advertising, as it does over nonprescription drug advertising, which was the primary competitive marketing force that persuaded Torax Medical to put up its highway billboards.

In sharp contrast to FDA, FTC has a long history of lax regulatory oversight of both nonprescription drug and device advertising.

Before they began advertising direct to consumers in the 1990s, hesitant drug manufacturers worried about opposition to such ads from the medical profession.

That was and remains a legitimate concern, the American Medical Association as recently as last November again voting to support a ban on direct-to-consumer drug ads.

The vote reflected concerns among physicians “about the negative impact of commercially-driven promotions, and the role that marketing costs play in fueling escalating drug prices,” AMA board chair-elect Patrice A. Harris said in a news release at the time. “Direct-to-consumer advertising also inflates demand for new and more expensive drugs, even when these drugs may not be appropriate.”

But the AMA’s sustained opposition over the years has had little impact on the drug makers—and presumably would have even less on device makers, who already have significant communications with actual patients, if not with potential patients through advertising.

Physician opposition to direct-to-consumer drug advertising once had a significant ally: FDA, an agency with significant AMA representation among its top tier of policy makers, most of whom then were physicians and presumptively AMA members or sympathizers. Several privately made their attitude plain—such advertising would occur “over my dead body!”

As a result, drug makers did not begin direct-to-consumer advertising without explicit FDA approval, and this took years to accomplish.

When it came, FDA’s assent was powered by legal opinion that a ban on direct-to-consumer advertising would not survive constitutional challenge in the courts—a concern that also troubles FDA in its current, longstanding and statutorily sanctioned regulation of prescription drug and certain (limited) medical device advertising.

FDA’s main concern is for its authority to regulate “labeling” or what may be said publicly by the manufacturer about the product’s safety and effectiveness.

If marketplace claims go beyond FDA’s limits established at the time of approval or clearance—in other words, promote “unapproved” or “off-label” uses—FDA worries that its own effectiveness may be eroded, especially given the communicational potency of social media.

Although it has seen the writing on the wall, the agency remains reluctant to assert its authority in federal court because in recent First Amendment cases when it has done so, it has lost.

The bottom line for both medical device and prescription drug marketers is that as long as their advertised claims are not false and/or misleading, neither FTC nor FDA seems to be inclined to launch prosecutions—notwithstanding opposition from organized medicine.