Medical Device Sales Reps in the Operating Room: An Asset or a Liability? 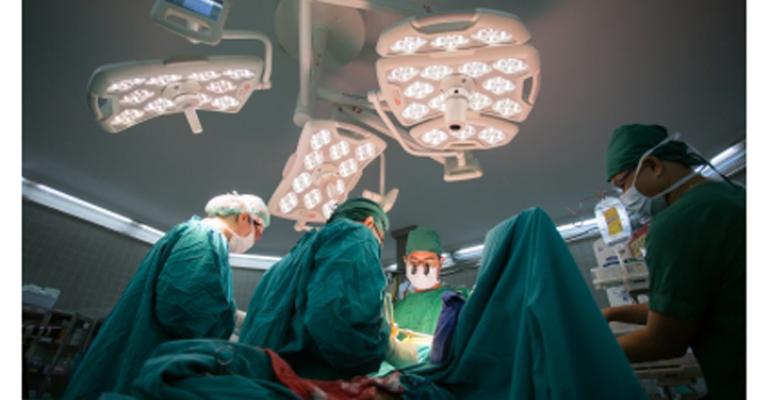 There is a fine line that, when crossed, turns a sales rep from an asset to both manufacturers and surgeons into a potential liability for third-party claims.

In this age of rapidly developing technologies, medical device sales representatives fill a unique role. In the business of surgery, sales reps not only deliver medical devices to hospitals as needed, but they ensure that surgical teams know precisely when and how a device and its components are to be used. Often knowing more about their devices than the surgeons who use them, medical device sales representatives have therefore become commonplace in operating rooms across the United States. As a result, manufacturers have seen an increase in products liability claims based upon their sales reps’ alleged representations or actions during such procedures. There is a fine line that, when crossed, turns a sales rep from an asset to both manufacturers and surgeons into a potential liability for third-party claims.

Types of Claims Against Manufacturers and Commonly Asserted Defenses

With the exception of the intentional tort of battery, all theories of liability above require the court’s finding of a duty of care. The following defenses have seen some success against plaintiffs’ artful pleadings designed to create new duties—to train, to prevent misuse, to provide further warnings—on behalf of manufacturers with sales reps in the operating room. However, ultimate liability for manufacturers typically turns on the role the sales rep plays in the procedure, i.e., the level of the sales rep’s responsibility and involvement.

Federal Preemption: Articulated by the U.S. Supreme Court in Riegel v. Medtronic, Inc., the basic premise of this defense is that medical devices approved through the premarket approval process are exempt from state-law tort claims that impose requirements different from, or in addition to, the requirements imposed by federal law. However, the Riegel Court threw plaintiffs a lifeline by carving an exception for state-law tort claims that “parallel” federal law rather than add to it or abrogate it altogether. These “parallel” claims, the Court held, are not preempted.

The Learned Intermediary Doctrine: The learned intermediary doctrine arguably remains the strongest defense against many of the claims brought against manufacturers. The learned intermediary doctrine posits that patients receive medical devices through a physician. As a licensed and experienced healthcare provider, coupled with the knowledge of the specific patient, the physician is in the best position to warn the patient of necessary dangers associated with the device. A manufacturer therefore discharges its duty to warn by informing the physician of any risks associated with the device.

Captain of the Ship: This defense theorizes that the surgeon is the ultimate decision maker while in the operating room and is responsible for the actions of all others on the surgical team, including sales reps. Any liability incurred is therefore assumed by the surgeon.

The majority of courts agree that a sales rep’s mere presence in the operating room does not create an additional duty on behalf of manufacturers. Off-label promotion arguments, however, have received mixed results and may not be as easily disposed of during the pretrial stages of litigation.

To try to minimize risk of such claims, manufacturers can (and should) put into place substantive training for sales reps, setting clear boundaries for conduct in the operating room. Steps should be taken to make it clear to the sales rep and surgeon alike that the surgeon, not the sales rep, makes the decisions in the operating room. The rep is present to provide technical support only, consistent with approved product literature. Sales reps should be intimately familiar with the approved uses and warnings relating to a specific device and refrain from any discussion relating to off-label uses or patient treatment. Ideally, the patient’s informed consent will note the possibility of a sales rep’s presence in the operating room, clarifying the sales rep’s limited role in the procedure. Moreover, sales reps should concurrently document any pre-operative plan noting the surgeon’s decisions, the sales rep’s observations during the procedure, and any deviations from the plan post-operatively. Manufacturers may also consider having a medical expert “hotline” for surgeons requiring a consult for more sophisticated questions that arise and which are beyond the sales rep’s level of expertise. By establishing clear protocols and expectations, sales reps in the operating room can remain a valuable asset, rather than a potential liability.