Is Magellan Guilty of Gambling on Patient Safety? 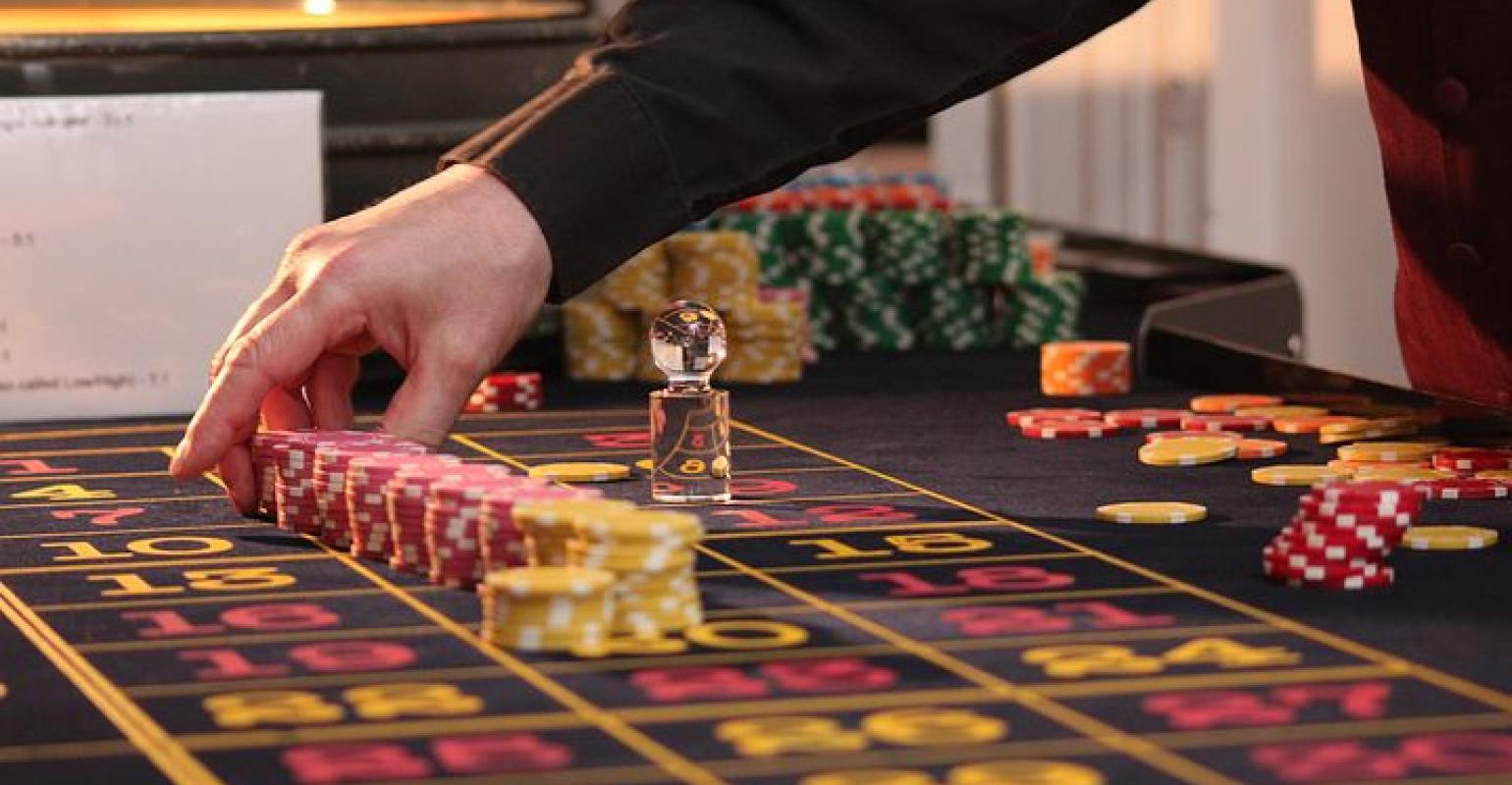 In a new warning letter to Magellan Diagnostics, FDA accused the company of several legal violations, including marketing significantly modified versions of two of its blood lead testing systems without regulatory clearance and failing to submit medical device reports after learning of faulty blood test results.

FDA still doesn't know the root cause of Magellan Diagnostics' blood lead testing problems,  but the agency is none too pleased with the company's initial handling of the situation. FDA sent Magellan a warning letter Monday citing several violations of federal law based on inspection findings first reported in July.

The inspections were part of an ongoing investigation that began in May to find out why Magellan's blood lead test system may provide falsely low test results. Magellan is owned by Cincinnati, OH-based Meridian Bioscience Inc. The company's devices are the only lead testing products cleared by FDA.

“The FDA has serious concerns about Magellan Diagnostics’ actions after learning about inaccuracies in results using its blood lead testing devices – tests that the American people depend on,” said Donald St. Pierre, acting director of the Office of In Vitro Diagnostics and Radiological Health and deputy director of new product evaluation in the Center for Devices and Radiological Health. “The evidence uncovered during the inspection shows that the company put patients at risk after it recognized that its tests could provide inaccurate results and failed to take appropriate steps to report this issue and work through a strategy to effectively mitigate problems with the FDA."

St. Pierre said FDA is still working with the company to investigate the root cause of the inaccurate test results.

According to the warning letter, Magellan failed to submit reports to FDA after customers complained to the company in August 2014 about discrepancies in the blood lead test results provided by the LeadCare Ultra Test System. The company did eventually notify FDA of the malfunction complaint, but not until April 2015. By law, companies are supposed to notify FDA within 30 days of becoming aware of such a problem.

Another primary concern in the warning letter is that Magellan marketed significantly modified versions of two of its blood lead testing systems without the agency signing off on the changes. Specifically, the company changed the amount of time that the mixture of blood samples with the reaction substance (reagent) must sit before analysis in an effort to reduce the risk of falsely low results.

Magellan has until Nov. 10 to respond to the warning letter and inform FDA of specific steps the company has taken to address the violations and to prevent them from recurring. If the company does not correct the violations promptly, the agency said it may take additional action, including seizure, injunction, and fines.

In the meantime, FDA said the public and healthcare workers should follow earlier recommendations for re-testing. Those recommendations primarily apply to children younger than 6 years, pregnant women, and nursing mothers who have been tested for lead exposure and received a test result of less than 10 micrograms per deciliter.

FDA said previously the testing systems could still be used with blood from a finger or heel stick, as opposed to blood drawn from a vein.