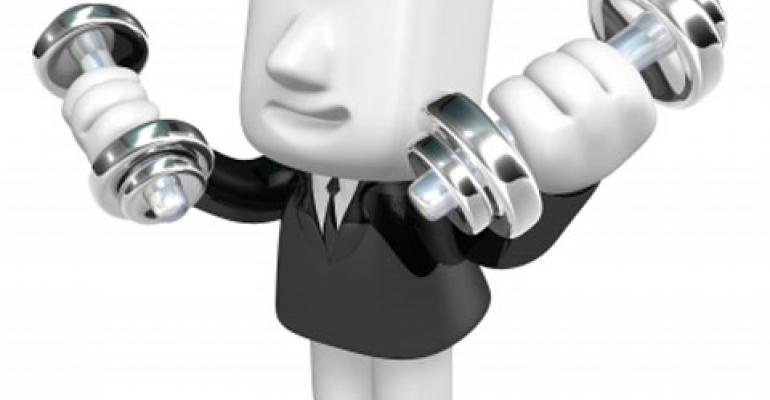 CDRH claims to be losing talented employees to industry; patient advocates believe this is evidence of a too-close relationship between the center and businesses.

CDRH claims to be losing talented employees to industry; patient advocates believe this is evidence of a too-close relationship between the center and businesses.

It was over in less than a minute, at the midway point in the Senate Health, Education, Labor, and Pensions (HELP) committee’s April 28 hearing on the future of U.S. medical innovation leadership—CDRH director Jeffrey Shuren let slip FDA’s dirty little secret: it is, and has long been, industry’s unofficial training ground.

The admission came during casual questioning by ranking member Patty Murray (D–WA), harking back to a conversation she’d had with outgoing commissioner Margaret Hamburg about how difficult it has been for CDRH to attract and keep top-notch staff. Uncompetitive salaries make this a general problem across government.

But in CDRH’s case, Shuren blurted out: “We are the training ground for industry. Once trained, they become more marketable and they leave for salaries twice as high as they are making at the agency. A high workload combined with less pay makes it hard to get people and this also leads to high turnover.”

That, in turn perversely “hurts companies because in the middle of a review and your lead reviewer or medical officer leaves and I don’t have a deep bench in my Center.”

Murray: “So industry steals your employees but they need you?”

“That is exactly right,” Shuren answered, “and we have to change that because it best serves not just industry, it ultimately serves patients and that is what this is all about.”

Murray then turned to a previous FDA witness, Center for Drug Evaluation and Research director Janet Woodcock, asking “I assume you see the same thing?”

Woodcock: “Absolutely. Our scientists need to go toe to toe with the best industry scientists. And yet when my people leave either to academia or to industry they typically double their salaries.”

Then it was over. The hearing moved on to other topics.

The senators, their staffs, and their witnesses took it all in stride, seemingly unaware that FDA’s unplanned and undesired service as a “training ground for industry” isn’t widely known outside the Beltway, where patient activists are increasingly unhappy with CDRH.

“This is a blatant admission to how closely aligned the CDRH is with industry,” stormed heart surgeon Hooman Noorchashm, who is campaigning for a power morcellators-motivated CDRH makeover that puts patients first, instead of industry. He was venting in an email to his extensive list of activists, FDA leaders, lawmakers, and their staffs.

“Where is the patient’s voice?” he demanded. “Where is the public voice? Where are the real representatives of the harmed? ‘A training ground for industry’???!!! Mission corruption, indeed! The CDRH and its leadership have strayed far away from their public health mission.”

Seemingly not suspecting that his words might evoke such a response beyond the Beltway, Shuren actually built upon the “service to industry” theme that Noorchashm and others find so offensive, in his 33 page prepared testimony to the HELP committee.

“In the early part of this decade,” his testimony reads, “many policymakers and FDA stakeholders called for reform of FDA’s device program, arguing that FDA regulation was driving companies to relocate overseas or market their devices abroad before introducing them in the United States.”

These complaints were backed up by surveys of device manufacturers, an influential and sobering Pew Charitable Trusts research report on FDA staffing in 2012, and even FDA’s own data. These all led to programmatic and policy changes at CDRH, as well as to increased funding by Congress that has now “significantly improved” the Center’s performance, Shuren’s testimony says, before plunging into two-and-a-half pages of improvement details across every type of product submission.

“Our experience also suggests that there is marked improvement in the medical device industry’s perception of FDA,” the testimony says. “In 2014 CDRH made providing excellent customer service a strategic priority and launched an effort to improve customer service that included staff training, surveys to assess interaction with customer and measure customer satisfaction, and, based on feedback from customers, actions to improve the quality of CDRH actions and services. CDRH’s 2014 results show 86 percent satisfaction.”

There was a time, not too long ago, when official use of the word “customers” to describe regulated industry was decried as unseemly by the general run of FDA employees. It evoked a well-known and popular catch-phrase in commerce: “The customer is always right”—even when he’s wrong.

Brown told the publication that the medical device industry is emerging from a period of significant frustration with FDA and entering into an improved regulatory environment following the injection of more resources and “more formalized procedures.”

“There are still refinements to be made to the premarket review process,” Brown told his interviewer, citing the de novo program as an example. It’s “very challenging legally because it requires creation of a brand new classification; these reviews tend to take longer and, so far, the de novo process hasn’t been subject to the types of negotiated performance goals that other submission types have.”

In his prepared testimony to the HELP committee, Shuren hailed a final decision time reduction for de novo requests from 992 days in FY 2010 to 300 days in FY 2014. And over the past five years, the decision time for 510(k)s has fallen from 116 days to 105 days while PMA decision times have come down during this period from 320 days to 236 days.

Shuren’s happiness and industry’s happiness are reciprocal benefits of an intensely close relationship that has strong economic and political foundations since the advent of user fees.

The strident unhappiness of certain patient constituencies such as morcellator, duodenoscope, dental amalgam, and LASIK victims, owes much to the absence of a comparable relationship with CDRH.

Meanwhile, as Brown observes in his online interview, later this year user fee negotiations will resume, leading to a 2017 reauthorization that he expects will help continue the focus on how to accommodate new technology from the medical device industry.