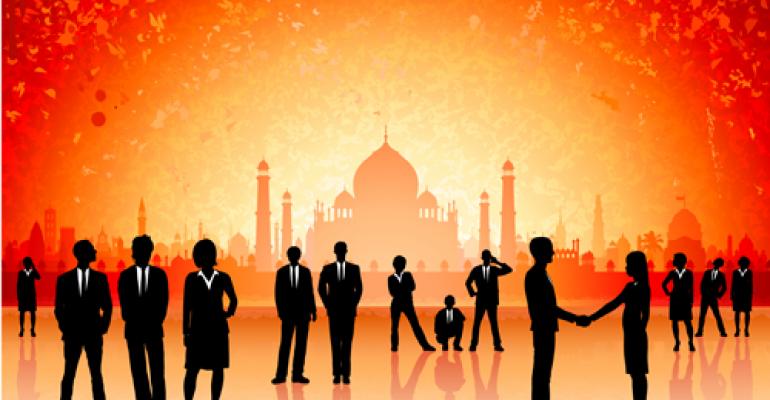 The Indian government has a present for foreign medical device companies that may spur them to delve deeper into the emerging market.

In India, medical devices are regulated by a division that is part of the pharmaceutical regulatory body, although outsiders are calling for a separate agency to regulate the medical device sector.

Before this allowance, foreign companies would need to get permission from India's Foreign Investment Promotion Board before they could acquire a company or set up a manufacturing unit. The move to allow 100% foreign direct investment automatically is meant to spur medical device manufacturing and development in India by freeing it of red tape. The nation reportedly imports 70% of medical devices consumed and there are calls for increasing import duties on medical devices to also help boost manufacturing on Indian soil.

It will be interesting to see how medical device makers in the U.S. and other countries react to this move by the Indian government. Many U.S. companies have set up R&D and manufacturing bases in China. The same cannot be said of their operations in India.

Back in late August 2011, the then, newly appointed CEO of Medtronic - Omar Ishrak - told me in an interview that India was the "biggest hole" in the device maker's international operations. In late November, at the annual conference of LifeScience Alley in Minneapolis, Ishrak was asked how he prioritizes which countries to go into and what patient populations to target to which he explained that though India and China have similar populations, the company's business in India is just 15% of its business in China.

Given the big change in the FDI rules, the latter way of thinking could get more currency among medtech players in 2015.