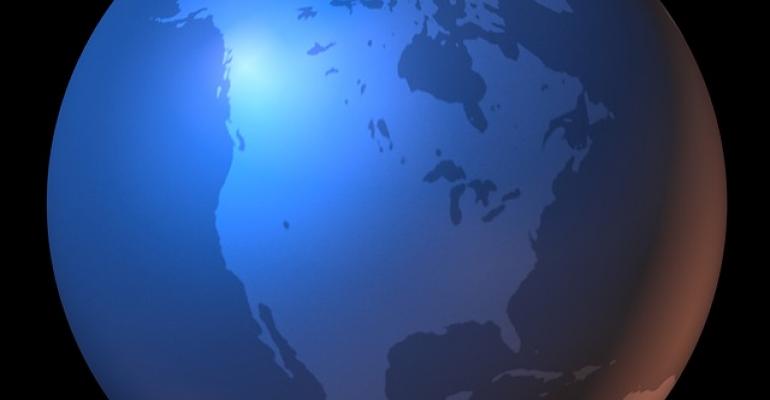 2. USMCA, Article 12.E.1, Annex 12-E, provides separate definitions for Canada, Mexico and United States. For example, the United States definition is “a product for human use covered as a “device” under 21 U.S.C. § 321(h), as amended.” Available at: https://ustr.gov/sites/default/files/files/agreements/FTA/USMCA/Text/12_Sectoral_Annexes.pdf