Illumina and PacBio Call it Quits on $1.2B Merger 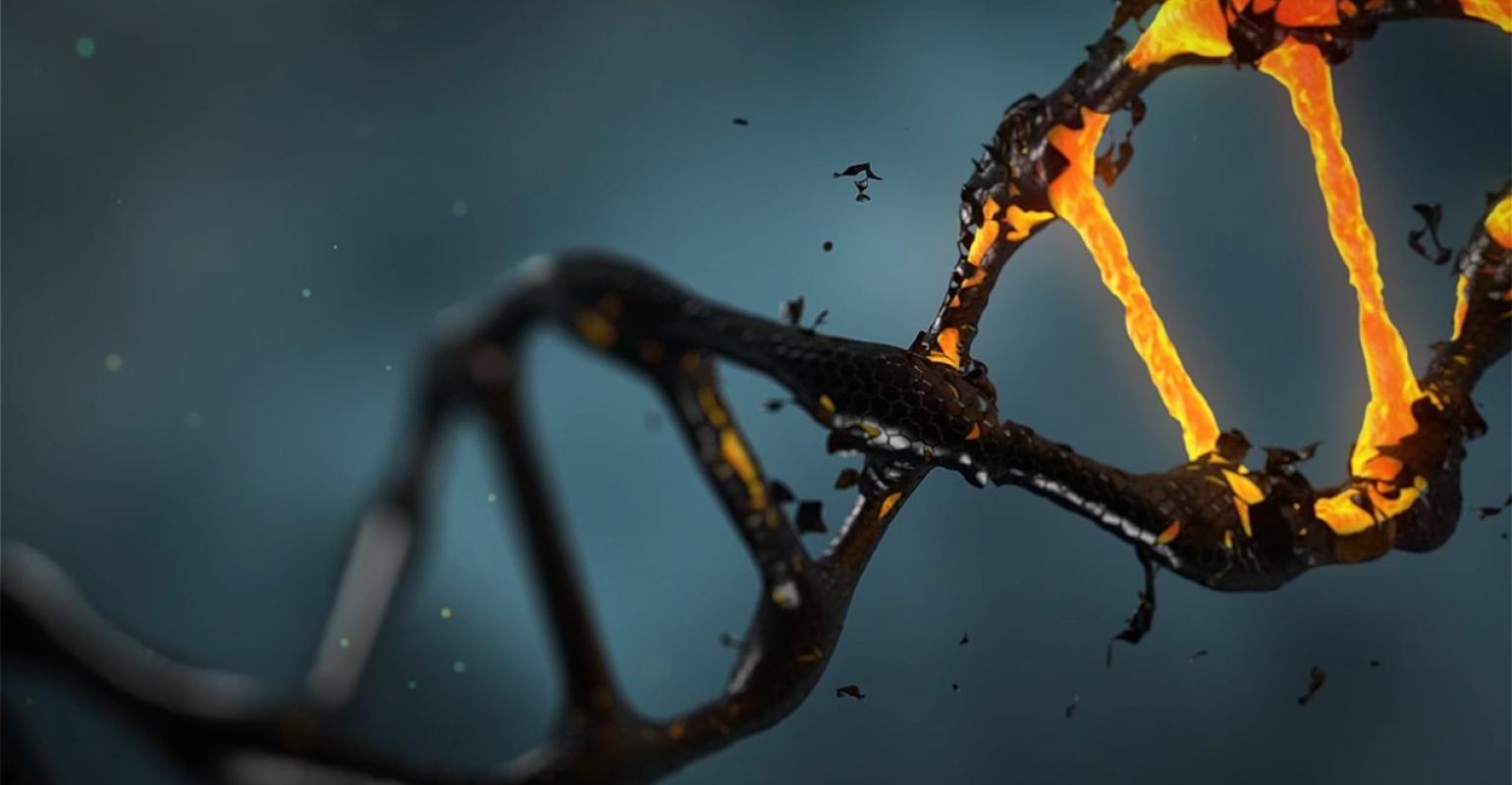 Image by lisichik on Pixabay
San Diego, CA-based Illumina made plans to acquire Pacific Biosciences in November of 2018. However, the Federal Trade Commission challenged the deal late last year, saying the merger could have the potential to create a monopoly in the next-generation sequencing market.

Illumina and Pacific Biosciences (PacBio) are calling off their $1.2 billion merger. The move comes shortly after the Federal Trade Commission (FTC) sharply criticized the deal, saying it could cause a monopoly in the U.S. market for next-generation sequencing (NGS).

Because the deal is ending prematurely, San Diego, CA-based Illumina will now pay PacBio a termination fee of $98 million.Illumina first announced it would acquire PacBio – a longtime rival, in November of 2018.

In a release, the companies said the reason for ending the deal is because of the “lengthy regulatory approval process the transaction has already been subject to and continued uncertainty of the outcome.” Initially, FTC said it would hold an administrative hearing about the merger in August.

If the merger had gone through, PacBio would have filled an important gap in Illumina’s offerings. For years Illumina said its strong point was using short-read technology to sequence DNA. This means it takes lots of small fragments of DNA and puts them together.

However, PacBio is the opposite and has long-read sequencing capabilities, which means it can decode longer pieces of DNA with high accuracy. While Illumina’s accurate and economic short-read sequencing platforms address the majority of sequencing applications optimally, select applications, such as de novo  sequencing and sequencing of highly homologous regions of genomes, are better addressed with accurate long-reads.

“We believe this proposed combination would have broadened access to Pacific Biosciences sequencing technology, significantly expanded and accelerated innovation, and ultimately increased the clinical utility and impact of sequencing,” Francis deSouza, president and CEO of Illumina said in a release.

“We are disappointed that our customers and other stakeholders will not realize the powerful advantages of integrating the sequencing capabilities of our two companies,” said Michael Hunkapiller, PhD, CEO of PacBio, said in a release. “With that said, we are confident in the future of Pacific Biosciences as we continue to pursue improved sequencing accuracy and throughput that can be utilized in an ever-expanding number of applications.”