How to Effectively Respond to FDA 483s 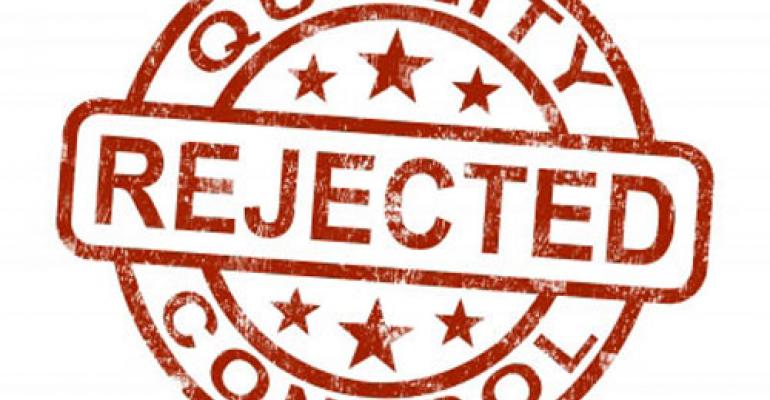 Recent warning letters have shed light on common mistakes companies make when responding to 483 findings. Here are a few best practices for addressing FDA’s concerns and mitigating the risk of further regulatory action.

Recent warning letters have shed light on common mistakes companies make when responding to 483 findings. Here are a few best practices for addressing FDA’s concerns and mitigating the risk of further regulatory action.

In 2014, FDA conducted 527 medical device compliance inspections in the United States, almost half of which resulted in the issuance of an FDA Form 483.

The window for ensuring that FDA will consider a response before taking further regulatory action is a mere 15 business days after the close of an inspection. As such, companies are expected to correct all deficiencies within that timeframe—a difficult and highly unlikely demand—or ensure their response fully addresses the FDA 483 findings, evaluates the root cause(s), and identifies short- and long-term corrective actions with realistic milestones and timelines.

But addressing these points in a manner that satisfies FDA's expectations is perhaps more challenging than it appears. Case in point: A total of 64 U.S. medical device warning letters were issued in 2014 for violations related to quality systems, corrections/removals, medical device reporting, premarket notification, and registration/listing. The majority of these warning letters included language about how the 483 response was found deficient in some way.

So, how do companies ensure that their response adequately addresses FDA's concerns and, in turn, avoid triggering further regulatory action?

Among the most commonly cited inadequacies seen in recent letters are:

One unfortunate firm managed to receive citations for all three inadequacies in its response to the following observation: "Failure to establish and maintain adequate requirements, including quality requirements, that must be met by suppliers, contractors, and consultants, as required by 21 CFR 820.50(a)... For example, your firm contracts [redacted]; however, there is no documentation recording the evaluation and approval of these contractors."

This single example provides the following valuable lessons for developing a 483 response:

There are other mistakes commonly cited in recent warning letter inadequacy statements. However, the three outlined above help to underscore the importance of thoroughly evaluating each finding—both specifically and systemically—developing a corrective action plan that looks both backwards and forward, and providing all of the objective evidence necessary to demonstrate and support that thorough review in the 483 response. Because completing such a thorough review is not always possible within the 15 business day deadline, the 483 response also needs to include reasonable and realistic milestones and completion timeframes for any corrective actions that have not yet been completed.