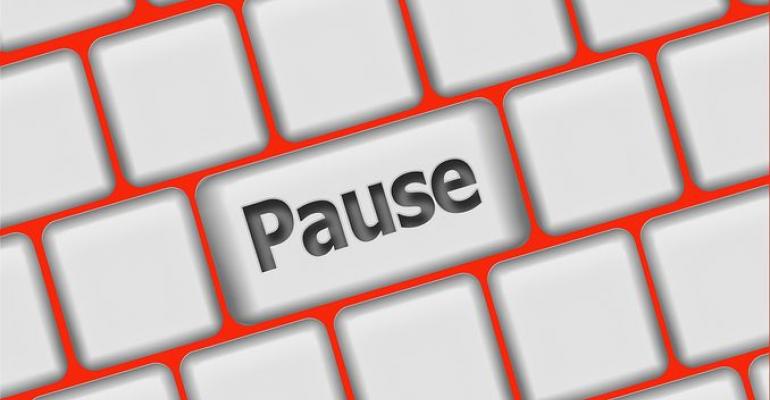 The decision to suspend its TempSure Vitalia system based on FDA concerns about vaginal rejuvenation procedures is expected to hurt Hologic's fourth-quarter revenue projections by $15 million.

FDA recently began cracking down on manufacturers of laser and energy-based devices that, in some cases, have been inappropriately marketed for vaginal rejuvenation procedures. In July the agency sent "it has come to our attention" letters to several manufacturers of these devices and it seems at least one of those manufacturers got the message loud and clear.

After receiving a letter from FDA in July about its MonaLisa Touch laser device, Hologic decided to suspend the marketing and distribution of a different device, the TempSure Vitalia handpieces and single-use probes, even though the agency's letter didn't specifically mention the Vitalia product. The MonaLisa Touch, on the other hand, is still on the market. Both products are sold by Hologic's Cynosure division.

It may seem odd that the company took this action on a product that was not specifically mentioned in FDA's letter (Vitalia) while leaving the product that was the subject of the letter (MonaLisa Touch) on the market, but the decision likely was based on clinical evidence and how each device is typically used. There is much less clinical data for Vitalia than for the MonaLisa Touch, according to Mike Matson, a medtech analyst at Needham & Co. He also noted that Vitalia is typically used for "vaginal laxity" whereas the MonaLisa Touch is more often used for vaginal dryness.

"Despite the near-term financial impact, we think that the Vitalia suspension was the right thing to do and over the longer run, this should serve to improve [Hologic's] image and brand in the aesthetics market," Matson said in a report Thursday.

This week Hologic updated investors on the anticipated financial impact of its decision to suspend the Vitalia products. The company disclosed on an SEC filing that the TempSure Vitalia system suspension could impact fourth-quarter Cynosure revenue by $15 million due to refunds. The good news for the company and investors is that strong performance in Hologic's other businesses should keep the company's fourth-quarter revenue within the previously guided range of $800 million to $815 million.

Hologic acquired Cynosure last year for about $1.65 billion. Back when that deal was first announced, Hologic CEO Steve MacMillan told investors that one of the things that attracted the company to Cynosure was that it had used business development smartly to add to its portfolio. "For example, Cynosure is the exclusive distributor for the MonaLisa Touch device, a novel CO2 laser for vaginal rejuvenation," MacMillan said.

The company just launched the TempSure Vitalia system in North America this past July, touting the advantage of the system's Therapeutic Logic Control, a time and temperature monitoring system that ensures treatment timing will begin only when the target tissue is at a therapeutic temperature. This helps deliver repeatable treatment results, the company noted.

"TempSure Vitalia responds to customers who expressed a need for a consistent and effective intimate wellness therapy that takes the guesswork out of radiofrequency treatments," said Kevin Thornal, president of the Cynosure division. "It also expands the offerings on our TempSure radiofrequency platform. We are pleased that in just six months, we were able to launch an additional handpiece while simultaneously providing a solution to patients who have experienced changes in their vaginal health over time."