HomeRegulatory & QualityHere's When You Need to Tell FDA About a Modification
Recent
Regulatory & Quality
The European Commission isn’t Happy with Illumina
Sep 27, 2021
Medtech in a Minute: Axonics Refuses to Be Intimidated By Medtronic, and More
Sep 27, 2021
What Is Driving Next-Gen Remote Patient Monitoring?
Sep 26, 2021
Where Is Metal AM Headed? The Process Is Solving Supply Chain Issues
Sep 24, 2021

Here's When You Need to Tell FDA About a Modification 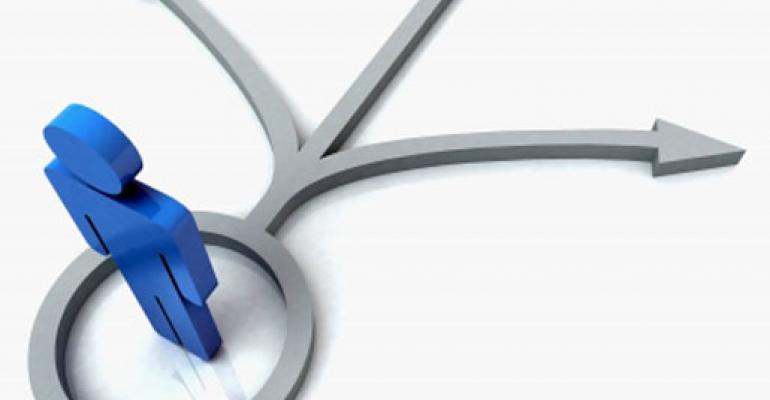 FDA sets out to clarify when it needs to be informed of modifications and software changes made to medical devices.

"These draft recommendations are intended to help manufacturers determine when a change is significant enough to warrant FDA review, including major changes or modifications to the intended use that could significantly impact safety and effectiveness," said CDRH Director Jeffrey Shuren, MD, in a press release. "Medical device technology evolves quickly, and not all changes made to marketed devices alter their safety profile or require our review."

The process of updating its 510(k) modification took the agency almost two decades. Back in 2011, FDA put out draft guidance to update its 1997 guidance document, but that version was eventually withdrawn after industry expressed concern that the proposal would lead to a large increase in the number of 510(k) submissions required. FDA held a public meeting on the modification policy in 2013 and then set out its thoughts in its Report to Congress in 2014.

FDA noted in its press release about the draft documents that the latest device guidance incorporates feedback from the 2011 draft. For instance, the agency noted, "these discussions highlighted that certain vague terms in the 1997 guidance should be clarified."

MD+DI reported last fall that FDA was looking specifically at key terms such as "could significantly affect.". As expected, FDA does address this in the device guidance by urging manufacturers who are trying to decide whether a modification "could significantly affect the safety or effectiveness of a device" to undertake a risk-based assessment to find and consider all new and updated risks.

Though not mentioned in the draft document, this point might be underscored by the infamous hospital superbug outbreaks in 2015 that were associated with duodenoscopes. Soon after news of the infections broke, reports emerged that the Olympus Corp. of the Americas duodenoscope linked to some of the cases had not received FDA clearance. This was because Olympus had determined that the device, a modification of a previously 510(k)-cleared scope, did not require a new 510(k) submission. However, in March 2014, FDA had sent a letter to the manufacturer on the subject, writing, "we believe that sealing the elevator channel, and consequently, preventing sterilization and high level disinfection of the elevator channel, impacts the safe use of the device and would require a new 510(k) submission . . . " FDA has sinced cleared a modified Olympus TJF-Q180V duodenoscope along with modified labeling.

In the draft guidance, manufacturers are reminded to think about the impact of all changes both individually and together. FDA also incorporates several hypothetical examples and flowcharts to help manufacturers.

The draft guidance on software changes also incorporates a flowchart. That chart and the text make it clear that if a software change is made only to improve cybersecurity without affecting the device or software in any other way, a new 510(k) is not needed. FDA also outlines several examples that should aid manufacturers in their decisions.

The draft guidances are open for public comment until November 7.