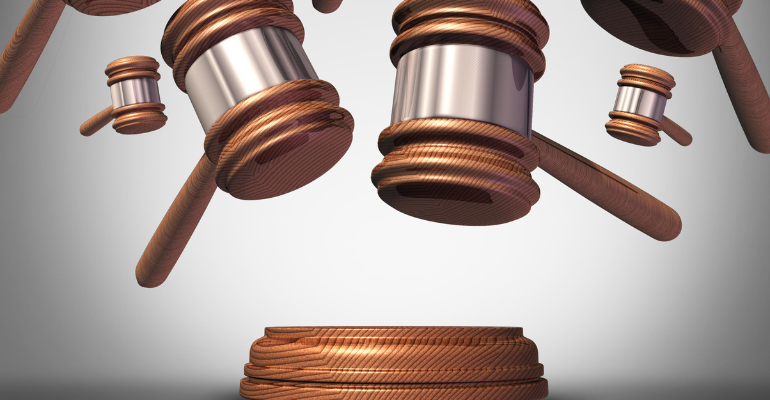 Recent news of a shipping hold has triggered a shareholder lawsuit.

In 2018, investors showed overwhelming faith in Outset Medical with a $132 million a series D round. Two years later, the company went public in the middle of the COVID-19 pandemic.

Now, the San Jose, CA-based dialysis company is facing a shareholder lawsuit in the wake of announcing a shipment hold of its Tablo Hemodialysis System for home use pending FDA review and clearance of a 510(k) the company submitted for changes made since the device’s original March 2020 clearance.

Outset Medical said it has not identified any safety issues with Tablo, and that it will continue to market and ship Tablo for use by healthcare professionals in chronic and acute care settings. Devices that are already distributed to home users have not been removed, and current users can continue to work with their healthcare providers on appropriate treatment.

As a result of the shipment hold, Outset Medical says it now expects second quarter 2022 revenue of at least $25 million. The company anticipates an update on the status of the regulatory review process in the third quarter and to provide an update to its 2022 revenue and other financial goals during its next quarterly update in early August. Until then, the company has suspended its prior guidance.

The Klein Law Firm is one of several firms that have issued press releases related to the class action on behalf of Outset Medical shareholders. In the complaint, the firm alleges that Outset Medical made materially false and/or misleading statements and/or failed to disclose that the Tablo system would require an additional 510(k) submission with FDA. As a result, the company could not conduct a human factors study on a cleared device in accordance with FDA protocols, the law firm notes. That led to the likelihood of FDA imposing a shipment hold, leaving Outset Medical unable to sell Tablo for home use, according to the complaint.

"As a result, defendants' positive statements about the company's business, operations, and prospects were materially false and misleading and /or lacked a reasonable basis at all relevant times," according to the complaint.

Investors' Faith in Outset Overwhelming with Whopping $132M round
Aug 29, 2018