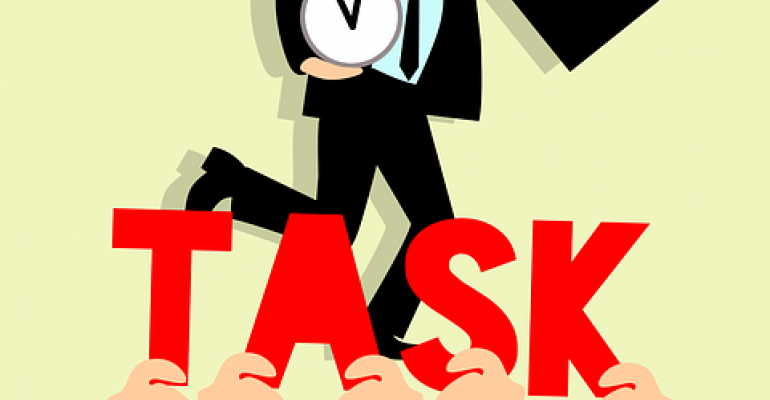 It's the halfway point for the three-year transition period between the European Union’s old directive for regulating medical devices, and the new Medical Device Regulation.

In the swirling waters of the global economy, it can be hard to keep up with every new development. However, this October marks an important regulatory milestone that should not pass by unnoticed. While the reference at the top of this article may be a little misplaced (thanks to Brexit), please allow the proverbial Paul Revere to direct your attention to the following:

We are now halfway through the three-year transition period between the European Union’s old directive for regulating medical devices, and the new Medical Device Regulation. The new directive goes into full effect in May of 2020.

Of course, this still leaves about a year and a half for U.S. medical device manufacturers to become fully compliant. But, due to the fact that previously approved devices will need to be re-certified (the “no-grandfathering” rule), and that Britain’s exit from the European Union may end up reducing the total number of notified bodies that can certify devices, the clock is most definitely ticking.

So why does this matter? Readers need only refer to the slew of GDPR emails that hit their inbox this past April to see a prime example of how European regulations can affect American companies. Representing nearly 25% of the global medical device market, the European Union has a lot of leverage when it comes to setting the rules for manufacturers. And, as compliance is a complicated process, many companies will likely choose to adhere to the strictest regulations across the board so they don’t have to maintain multiple quality systems for each market they operate in.

This move by the EU is in line with a growing trend of increasing European regulations, often in contrast to recent efforts to relax regulations in the U.S. Additionally, while that is well within their rights to do, it does create additional challenges for American companies looking to compete, especially for smaller companies with more limited resources. This may not seem like a big deal until you realize that over 80% of medical device manufacturers in the U.S. have less than 50 employees. This means that a lot of employers are going to feel the squeeze, as their limited number of employees now have one more (major) thing to do.

So, what does this mean, really? The end of innovation? The impending failure of U.S. medical device manufacturers?

There are still huge economic opportunities in the medical device space, and investments in new technology show no signs of slowing down. According to the International Trade Administration, global medical device sales are expected to go up by over 6% in the next five years. The market will continue to grow, and since every company has to comply with the same sets of rules, the demand will be met.

However, the new Medical Device Regulation does mean that companies will have to work a little harder to bring their products to market. The upside is that, in theory, this should make the products that hit our shelves (or are inserted into our bodies) safer. However, it may also make them more expensive.

In other words, while the new regulations are arguably better, they represent just another upward force on the total cost of health care in this country. And, seeing as those costs are already at record highs, perhaps the reference to a revolution at the top of this article may not have been so misplaced after all.